Despite how rare the Chevrolet Camaro Yenko is, the cars seem to come up for auction very frequently. This is likely due to it being one of the most sought-after and valuable muscle cars of all time. Many collectors either want to get their hands on one of these exceedingly rare performance Camaros, or offload theirs to make a (very) pretty penny.

A rather attractive Fathom Green 1969 Chevrolet Camaro Yenko will soon be auctioned off at Mecum’s Glendale sale in March. The auction listing is fairly light on details, so it’s not clear what this car’s VIN is, but it isn’t the only Fathom Green Yenko to trade hands in recent years. 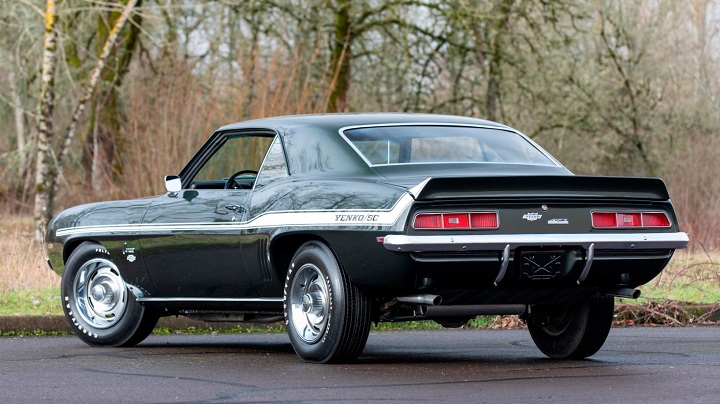 Back in 2014, another Fathom Green example of the rare muscle car appeared at Barrett-Jackson Scottsdale, which sold for a whopping $220,000. However, we know these two aren’t the same car, as the example that was sold at Barrett-Jackson was one of just 30 ’69 Camaro Yenkos that came equipped with the Hurst Dual Gate automatic transmission. The car to be sold by Mecum has the standard Muncie four-speed manual transmission, which was much more common in the Yenkos for fairly obvious reasons. 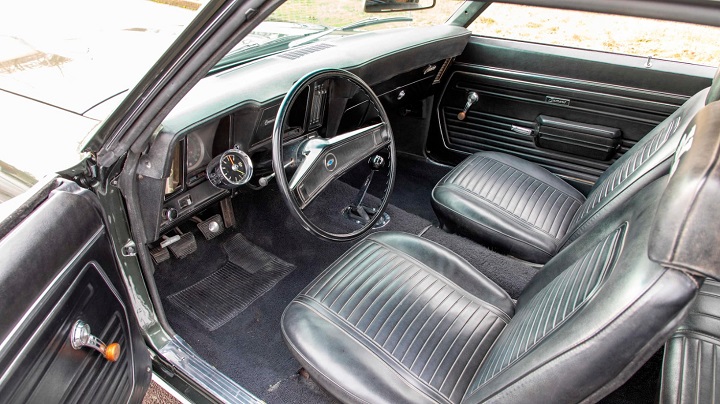 Another Camaro Yenko also crossed the Mecum auction block in Indianapolis last summer – which was an older 1967 example. Mecum never said if the vehicle ended up actually selling, but it estimated at the time that it would fetch $450,000 to $550,000. The auction company didn’t provide an estimate for this 1969 model-year example, but we can’t imagine the current owner will accept much less than a few hundred thousand. 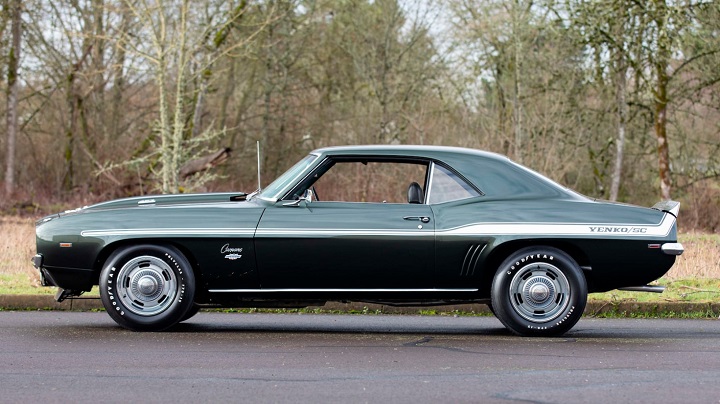 Check out the listing for this well-kept Fathom Green Camaro Yenko at this link for some additional information and photos. It will be auctioned off in Glendale on Friday, March 13, 2020.