One of these exceedingly rare Corvette C6RS models was listed for sale by GT Motor Cars in Connecticut last year, and now, another one has appeared on the market via RM Sotheby’s. 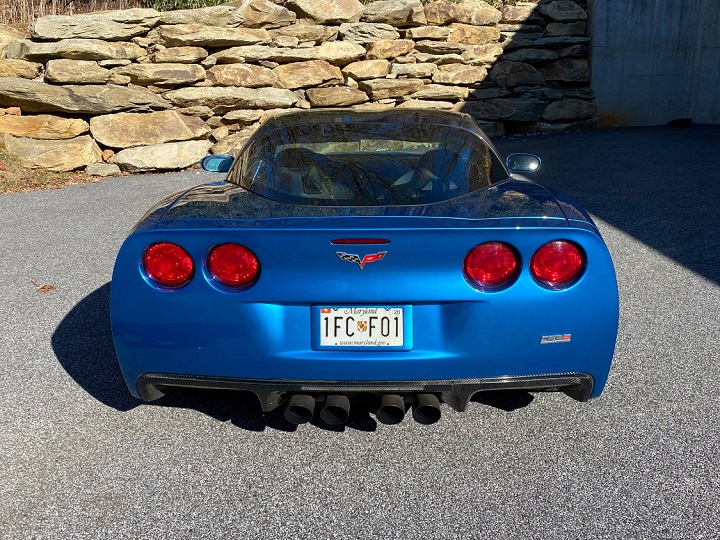 The example to be auctioned by RM Sotheby’s is the sixth of the seven cars built and is finished in Jetstream Blue. The car retains the original Katech-built 8.2-liter Small Block V8 engine, which is good for 600 horsepower and 600 pound-feet of torque. The only transmission available in the C6RS is a six-speed manual, upgraded with a Centerforce clutch and aluminum flywheel. This car also features a cat-back Corsa exhaust. 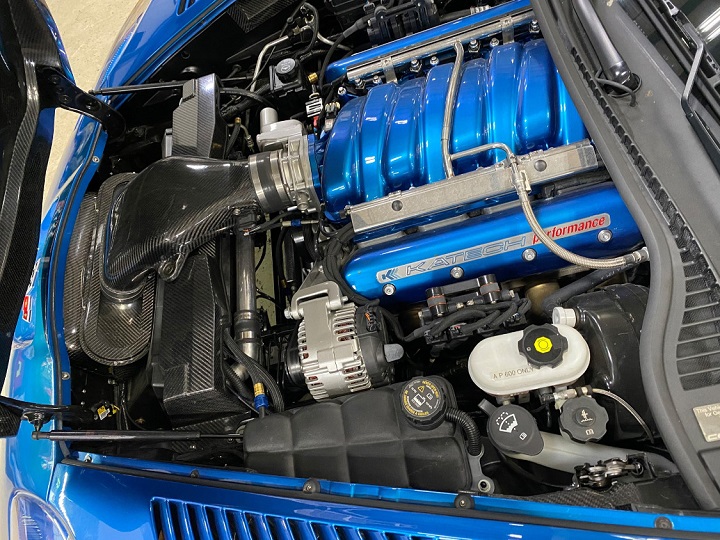 The C6RS stands out thanks to its full carbon fiber bodywork, which took inspiration from the C6.R’s body, and BBS centerlock racing wheels. The interior of this car features custom racing seats and C6RS dash embroidery as well.

According to RM Sotheby’s this car has traveled less than 4,000 miles in its lifetime. The auction company did not say what it expects the vehicle to sell for when it crosses the auction block at its Palm Beach event later this month, but the value of the C6RS is undeniable. Not only was it built by the same crew that puts together Corvette Racing’s championship-winning race cars, it is also one of the rarest Corvettes ever made and the only post-factory build authorized for the Corvette C6. 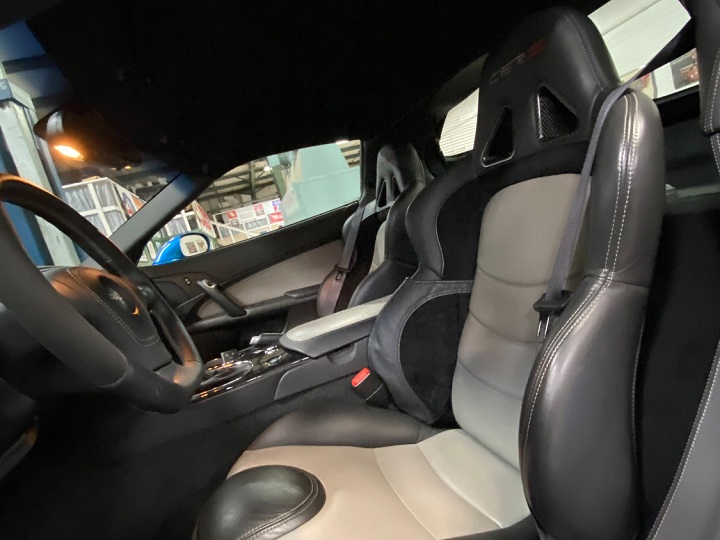 Check out the listing for this rare piece of Chevrolet history at this link for some additional information and photos.