Fiat Chrysler and Ram Trucks have become a thorn in the side of the Chevrolet Silverado. The Ram outsold the Silverado by more than 10% in 2019, marking the first time ever the truck has outsold Chevy, and outright sales aren’t the only area where Ram is pulling ahead of the competition. 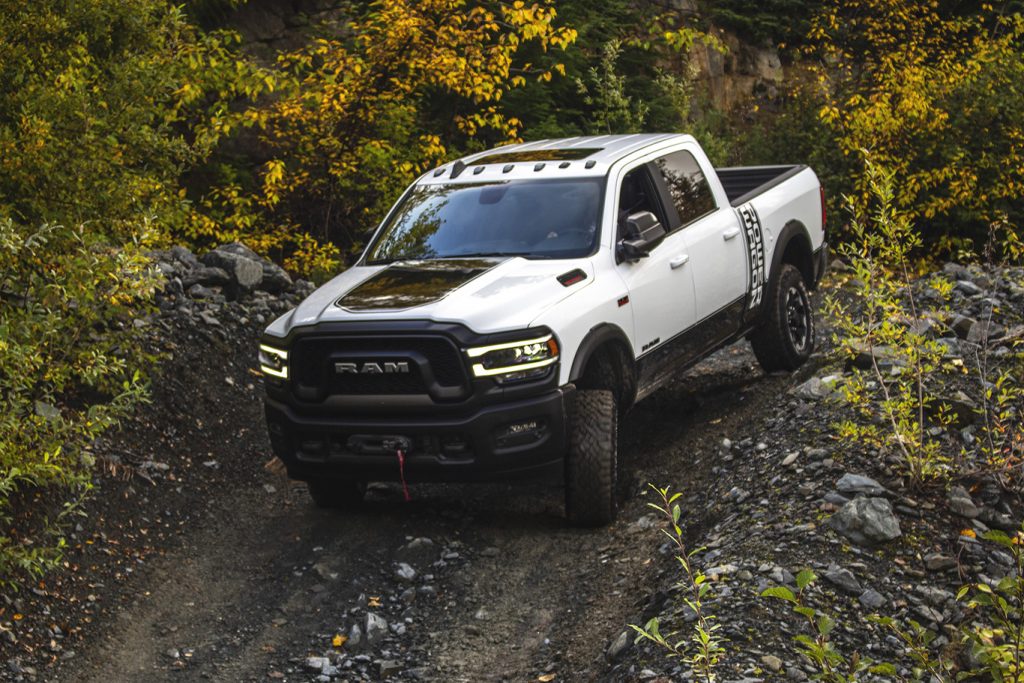 Data obtained by Automotive News indicates Ram is winning over more buyers than both Ford and GM in the crucial under 35 demographic, as well. Ram recorded 43,282 pickup registrations for buyers under 35 last year, according to data from IHS Markit, while Ford was second with 40,968 registrations in the same demographic. Unfortunately for General Motors, the Silverado came in third with 39,181 registrations to buyers under 35. 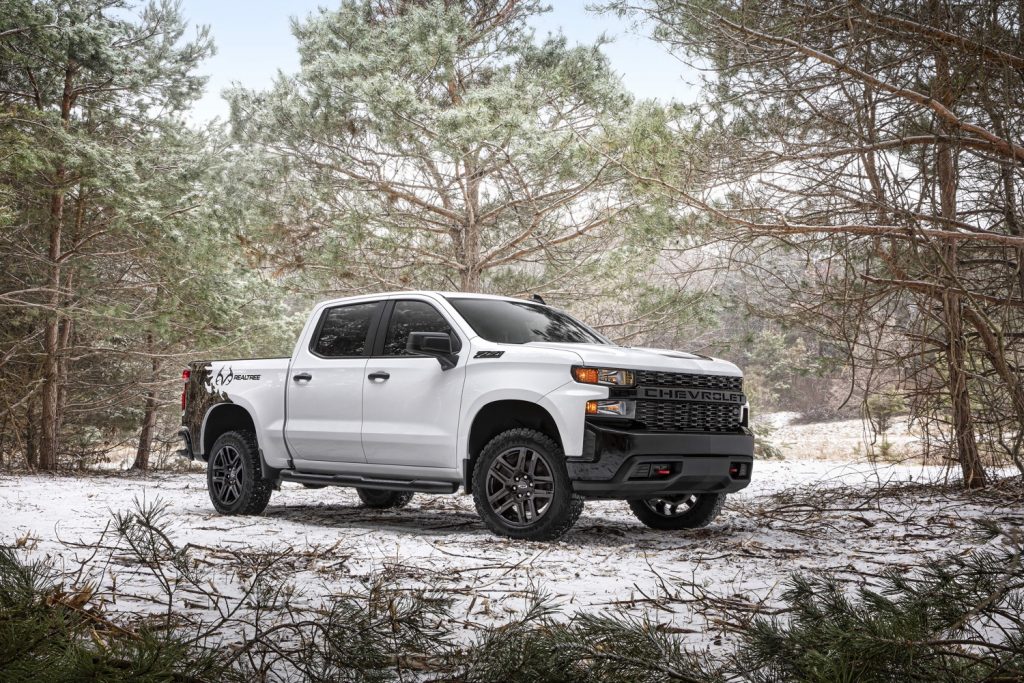 Ram’s popularity among young buyers can be attributed to a variety of factors. For starters, Ram is selling its previous-generation Ram 1500 and Ram Heavy Duty models alongside the new redesigned models, marketing them as the Ram Classic. This gives less well-to-do buyers a budget alternative, and seeing as many in the under 35-demographic cannot afford today’s pricy new trucks, this strategy has made Ram particularly popular with younger consumers.

In addition, Ram has offered steep discounts on both the Ram Classic the redesigned Ram, making the trucks more attainable for younger buyers. Last year, GM spokesman Jim Cain accused Ram of “pulling out all stops to win sales,” including offering huge discounts on the newly introduced Ram 1500 and pushing short-term leases for employees and family members to pad its sales numbers.

Ram’s aggressive sales tactics are essentially the inverse of GM’s current strategy for the Silverado and GMC Sierra. While Ram is offering steep discounts in order to bring new customers into the fold and gain market share, GM is laser-focused on wringing as much profit as possible out of each unit of the Silverado and Sierra. As such, GM exercised more restraint with regard to truck incentives throughout most of 2019, though it has begun offering more incentives on the Silverado and Sierra in recent months.