It still feels almost surreal to say it, but my fiancé and I are the proud owners of a Hyper Blue Metallic 2018 Chevrolet Camaro ZL1 1LE. This blue beauty is very different from the other vehicles in our fleet, and the first 6,500 miles with it have been an absolute pleasure.

For context, here’s a list of our other vehicles – all of which have manual transmissions:

Before the 2018 Chevrolet Camaro ZL1 1LE model was unveiled, we had our eyes set on the “regular” Camaro ZL1. The car simply blew us away. Sure, the performance figures on paper are impressive alone, but feeling that performance and experiencing all the creature comforts included in the range-topping Camaro is what really sealed the deal. It’s a jack of all trades that excels in acceleration, cools your butt with its ventilated seats, warms your hands with its heated steering wheel, and wows you with its bumpin’ 10-speaker Bose sound system.

Another change that solidified our decision was the revised taillight design. Call us crazy, but we think the rear end of a 2018 Camaro ZL1 1LE is more attractive than the rear end of a 2019 model. While I no longer find them to be utterly repulsive, my fiancé still refers to the tail lights on the facelifted 2019 Camaro as “gross” and “tacky”.

Aside from all of the subjective justifications, it’s also a vehicle that’s already the way we want it to be (for the most part), without having to tweak it, tune it, repair it, or otherwise work on it. Sure, it’s bought not built, and we’re perfectly ok with that – because building your own project is unequivocally more challenging than paying for a brand new, warrantied vehicle. That said, understanding what’s actually covered under that warranty is akin to deciphering the Da Vinci Code: while engineers tell reporters that the ZL1 1LE is covered at the track even if something happens, Chevrolet Customer Care says otherwise, but that’s a story for another time. 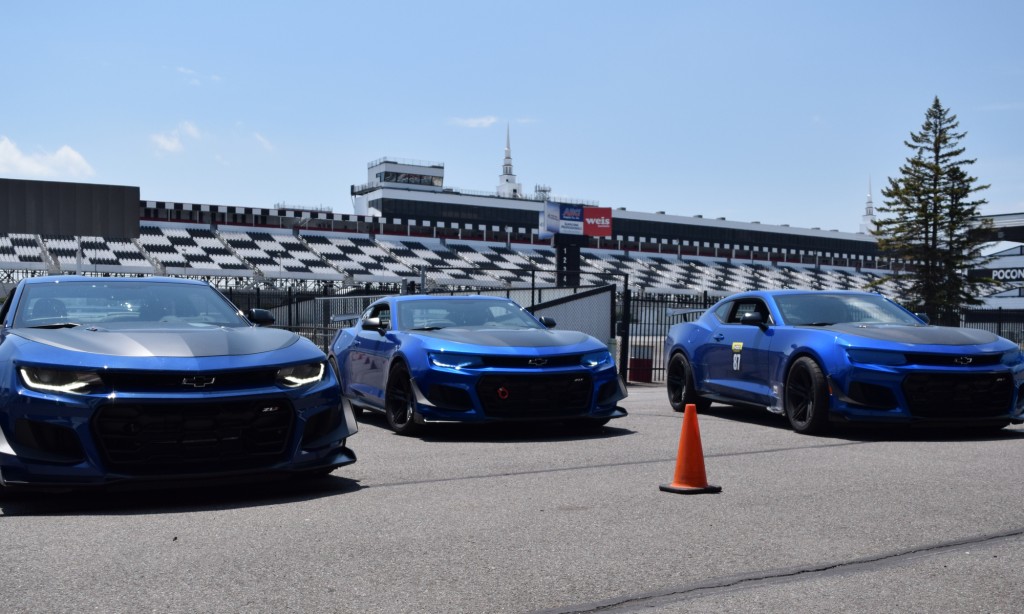 The best part has been no buyer’s remorse, so far. The only temptations we’ve had are the upcoming CT5-V Blackwing sedan, as it is expected to have the same delightful 6.2-liter LT4 engine paired with a manual transmission. Aside from that, a 1 of 100 2017 Aston Martin Vantage V12S with a 7-speed doglegged manual transmission (and an original MSRP of $200K) has been the only other vehicle that we’ve weighed against the ‘maro – and we think that says a lot about the Chevy.

It is rather fitting to juxtapose the Camaro ZL1 1LE to the raunchiest Aston Martin Vantage ever built, as the Aston excels where the Camaro lacks: refinement. For instance, the silver trim around the Camaro’s gauge cluster will sometimes squeak and rattle, signaling to the driver that the plastic bit needs to be pushed in more snuggly. A lot of owners have reported issues with the ventilated seats, with one gentleman finding that his issues were due to the fact that the internal fan was being blocked by the seat’s cushioning material. So, no, it isn’t perfect… but it’s exactly what we wanted.

Next time around, we’ll dive a bit deeper into the not-so-pretty side of Camaro ownership, talk tires, the ZL1 1LE’s performance at Pocono Raceway, and contrast the range topping Camaro with SS 1LE. If you have any specific questions, please let me know in the comment section below.

Be sure to subscribe to GM Authority for more stories on our Chevrolet Camaro ZL1 1LE, as well as the latest Camaro news, Chevrolet news, and 24/7 GM news coverage. 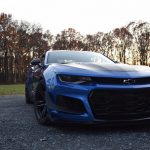 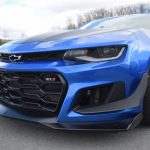 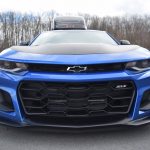 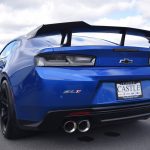 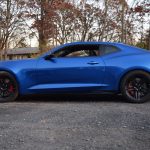 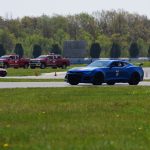 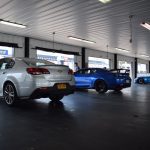