Currently for sale by Ontario-based classic car dealership Legendary Motor Car, this Cutlass W31 has undergone a complete, frame-off restoration and is currently presented in “show quality standard,” according to the listing. It receives power from the original W31-option 350 V8, which was set apart from the standard Olds V8 with a Quadrajet four-barrel carb, high overlap camshaft, 10:5:1 compression ratio and a heavy-duty radiator. The W31 350 was good for an estimated 325 horsepower and 360 pound-feet of torque. In this particular car, the W31-option 350 is paired with a Muncie M21 four-speed manual transmission. 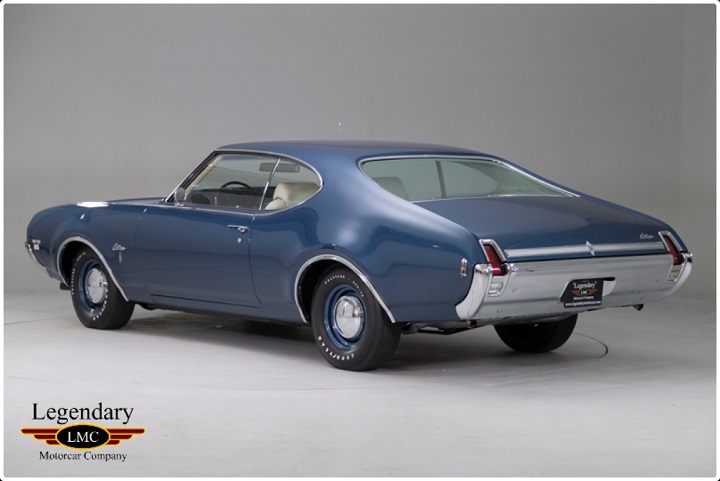 This car also features non-powered drum brakes – a sign that it was properly restored. The camshaft on W31-equipped 350s had a very aggressive lift duration, causing the motor to create very little vacuum. That means GM’s power brake boost system could not be used in the car – so bringing this Olds to a stop may require a little bit of extra gusto. 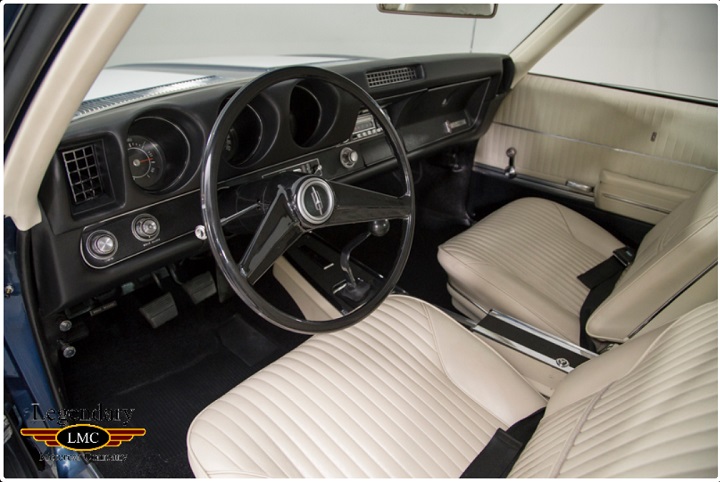 According to the listing, this car left the factory with a Trophy Blue paint scheme with white stripes and white interior, so its appearance was not changed during the restoration. The off-white interior, while reupholstered, is also a factory-correct color and contrasts nicely with the light blue body. Other options on the car from the factory included a center console, a clock, an AM radio, bucket seats and tinted glass. 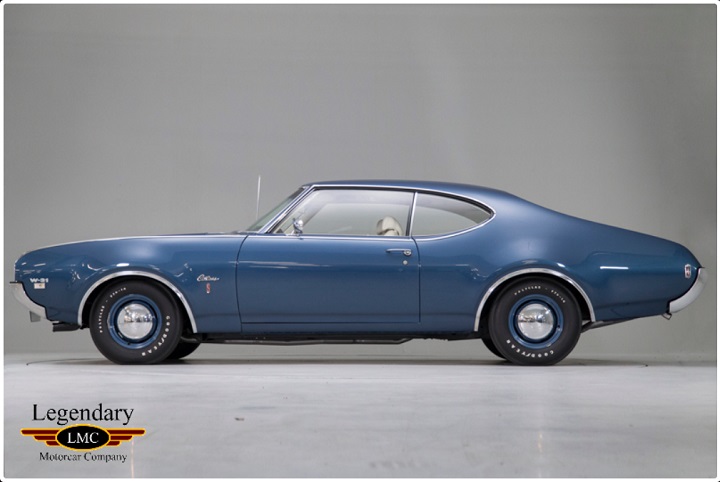 Legendary Motor Car says the car will also come with “plenty of documentation” including a broadcast sheet, the owner’s manual and the original warranty plan pamphlet. The dealership is hoping to get $59,900 USD for it, which is a very fair price, from what we can tell. Hagerty places the value of a Concours quality 1969 Oldsmobile Cutlass W31 at around $77,000, and if you ask us, this car wouldn’t look out of place at any Concours event.

Check out the listing for this car at this link for some additional information and photos.