The recent GM EV Day event was overflowing with new info on the automaker’s upcoming line of all-electric offerings, including the announcement of a new flagship luxury sedan from Cadillac called the Celestiq. Now, according to media in attendance at the event, the upcoming Cadillac Celestiq will cost at least $200,000.

If true, that price tag will make the Cadillac Celestiq the most-expensive production vehicle ever sold with a Caddy badge, catapulting the sedan into the realm of European heavy-hitters from the likes of Bentley, Rolls-Royce, and Mercedes-Maybach.

Granted, that’s probably where a flagship model should be – at the top of the pile, waving the brand banner and raining down premium, aspirational associations across the make’s entire stable. The question, though, is this – what will the Cadillac Celestiq offer to justify the eye-watering price tag?

For now, Caddy is keeping its cards close to its chest on that front, merely stating that the upcoming sedan will be the “ultimate expression of Cadillac design and technology, with a bold, dramatic presence, and unparalleled refinement and innovation.” Sounds promising, but how about something a little more concrete? 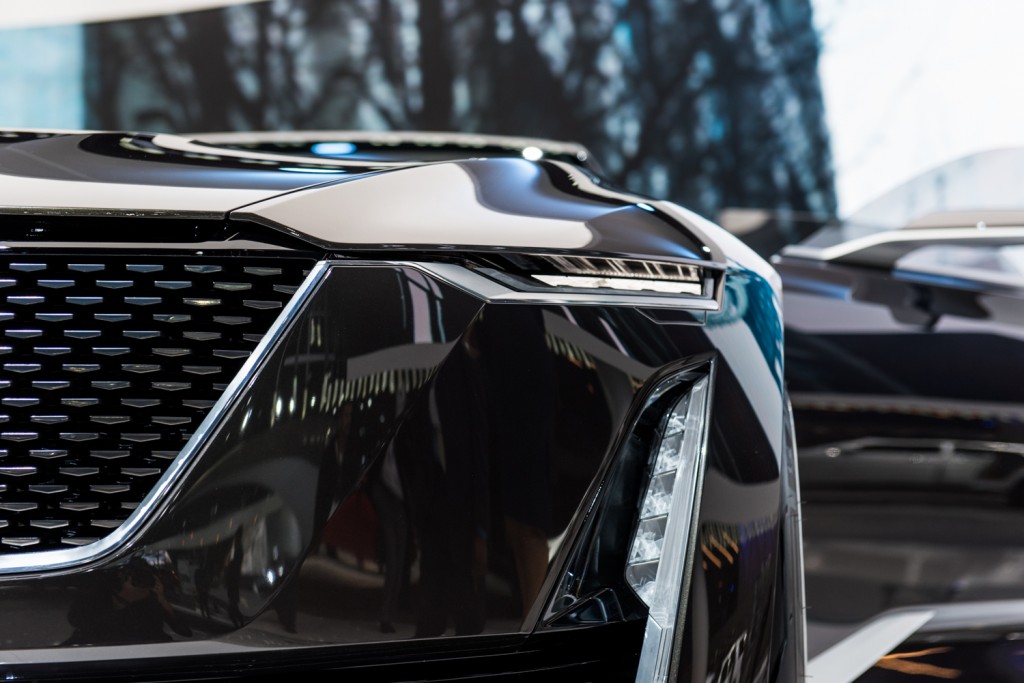 Well, we know that the Celestiq will most likely adopt GM’s next-gen BEV3 electric platform for underpinnings, and could offer both RWD and AWD drivetrain configurations. We also know that the sedan will likely take styling cues from the gorgeous Cadillac Escala concept that debuted in 2016 at the Pebble Beach Concours d’Elegance. Finally, we expect the four-door to arrive sometime between 2023 and 2024, following the launch of the Cadillac Lyriq crossover slated for 2022.

Furthermore, it’s entirely possible the Cadillac Celestiq will offer some hugely impressive output figures. We already know that GM isn’t shy when it comes to making high-powered all-electrics, as evidenced by the 1,000-horsepower claims of the upcoming GMC Hummer EV, and given the Celestiq’s price tag, we think something near four-figures for motivation would be entirely justified. In addition, the Celestiq will be hand-built in the United States.

Super Cruise in the 2021 Cadillac Escalade

Then, of course, we have the tech offerings. Perhaps the Cadillac Celestiq will offer the highly advanced next-gen version of the Super Cruise semi-autonomous driving system called Ultra Cruise, something which will get closer to full autonomy than the systems currently in use with the Cadillac CT6, CT5, CT4, and next-gen 2021 Cadillac Escalade.

We’ll follow this story as it develops, so make sure to subscribe to GM Authority for more Cadillac Celestiq news, Cadillac news, and 24/7 GM news coverage.