NASCAR announced this week that it would not return to the track until May 3rd at the earliest in response to the coronavirus pandemic (COVID-19). That news came as a bit of an upset for race fans, many of which have been temporarily forced out of work due to the pandemic and are sat at home with more free time than they know what to do with. 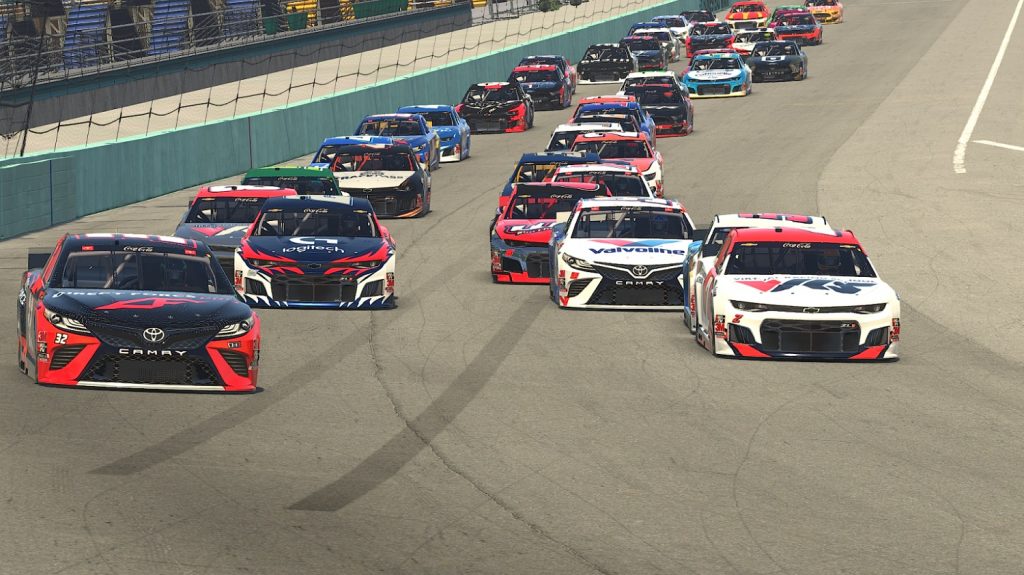 Worry not, race fans, because NASCAR and iRacing have figured out a temporary solution to the current lack of on-track action. The two companies have partnered to form the eNASCAR iRacing Pro Invitational Series, an exhibition esports series that will feature some of the stock car racing world’s most talented and popular drivers. The series will be run on iRacing, a popular racing simulator used as a training tool by countless professional racers, and will feature drivers from the Cup Series, Xfinity Series and Gander RV & Outdoors Truck Series.

“Until we have cars back on track, the entire NASCAR community has aligned to provide our passionate fans with a unique, fun and competitive experience on race day,” said NASCAR’s vice president of racing development, Ben Kennedy. “Our long-time partners at iRacing offer an incredible product and we are excited to see how many of our best drivers will stack up in the virtual domain of competitive racing.” 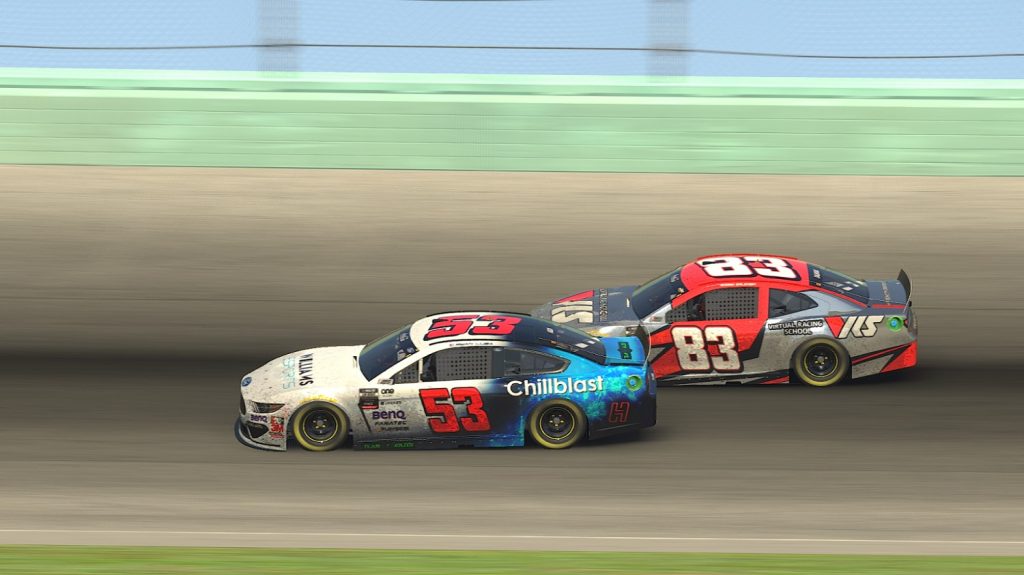 Drivers that have already been confirmed for the eNASCAR iRacing Pro Invitational Series include Dale Earnhardt Jr., Kyle Busch, Denny Hamlin, Clint Bowyer, Kyle Larson and Christopher Bell. The first race will be held this Sunday at 1:30 p.m. ET on a virtual, laser-scanned version of Homestead-Miami Speedway – the same venue the NASCAR Cup Series series was set to race at this weekend.

NASCAR was already working alongside iRacing to run its official esports series, the eNASCAR Coca-Cola iRacing Series. That series, which features full-time esports drivers instead of real-world racers, will continue to run alongside the new Pro Invitational Series.