A 1995 Lamborghini Diablo was recently listed for sale on Craigslist in Las Vegas, but this Italian exotic is unlike any other. This Diablo is harboring a very American secret beneath its Marcello Gandini-designed body panels – one that we think readers of this site will certainly approve of.

Sitting midship in this 1995 Diablo is a General Motors-sourced 6.2L LS3 V8 engine, which has replaced the 5.7L DOHC V12 engine that originally came in the car. The seller says they purchased this Diablo as a fire damaged vehicle without the drivetrain before restoring it and dropping in the General Motors sourced-V8.  While the LS engine lacks the unique engine and exhaust note of a Lamborghini V12, the LS3 engine is lighter, more powerful and, most importantly, cheaper to run and service. With the LS, the car is no longer subject to” high dollar clutch replacements or services,” the seller says and also gets nearly double the fuel mileage. 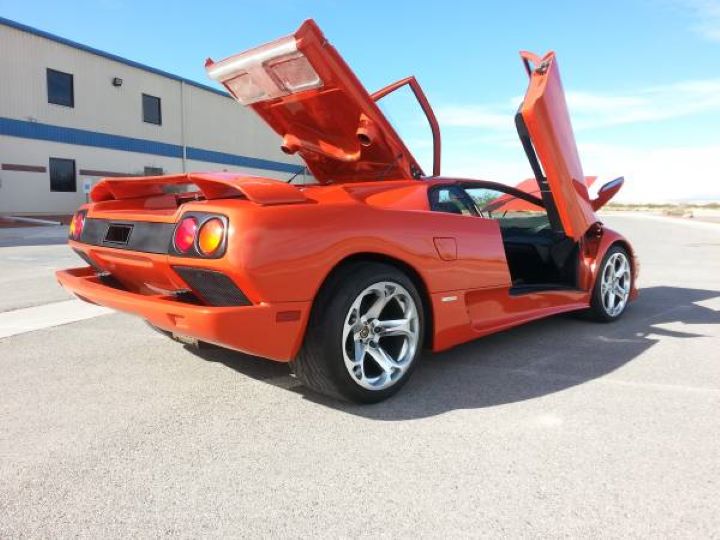 The LS3 V8 is mated a Porsche 911 G-50 transaxle, which sends power through a limited-slip differential of some type. In addition to the powertrain upgrades, this car has also received some minor interior enhancements, as well, such as cupholders and heated seats. In fact, the seller says this is probably the only Diablo in the world that has heated seats, as they were not available from the factory. It also has the ‘Hercules’ style wheels from the Lamborghini Murcielago, but if you ask us, this car is just begging for one of the 1990s-style rim designs that came on the Diablo from the factory. 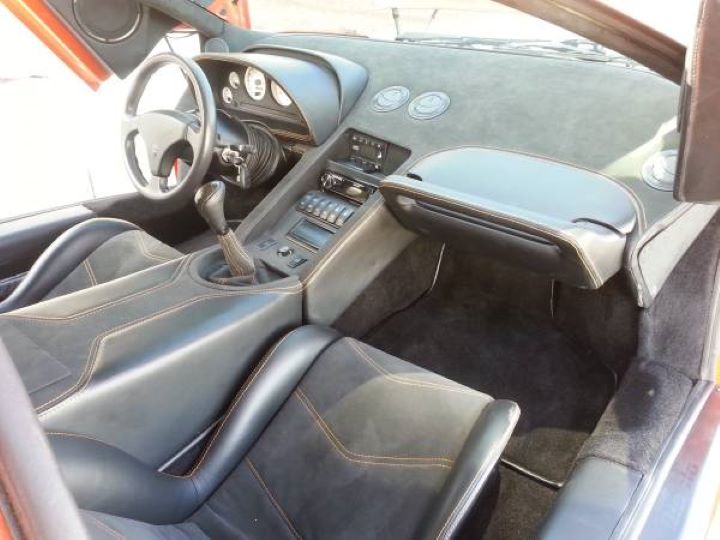 We actually covered this car shortly after it was first built in 2015. As we reported at the time, the car was originally put together by Renegade Hybrids, a Las Vegas company that specializes in LS-swaps for Porsches. As far as we can tell, the car has been owned by the same person this entire time. The Craigslist ad says they are only selling it due to not having the time to properly enjoy it. 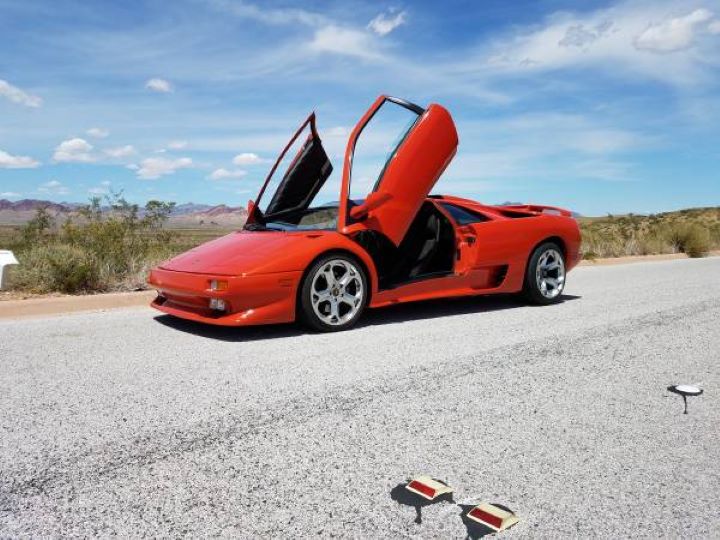 It’s hard to deny the appeal of a car that fuses Lamborghini looks with GM cost and reliability. For more info on this interesting automotive mashup, along with some additional photography, check out the Craigslist ad at this link.