Joey Logano raced to his second win of the season in Sunday’s FanShield 500 from Phoenix Raceway – becoming the first multi-race winner of the 2020 NASCAR Cup Series season and setting himself up early for a championship bid. 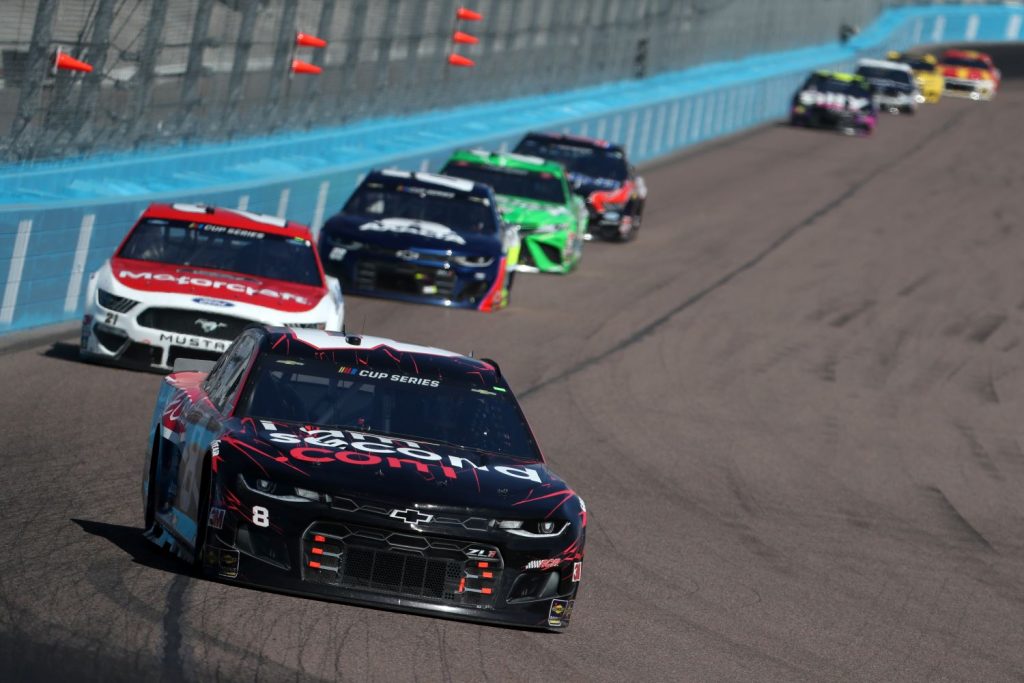 The No. 4 Ford Mustang of Kevin Harvick was the car to beat on Sunday, with the Stewart-Haas Racing-prepared entry showing strong pace right from the green flag. Harvick and the No. 4 crew won Stage 1 and carried their speed into the latter half of the race, finishing second in Stage 2 behind the No. 2 Team Penske Ford of Brad Keselowski. 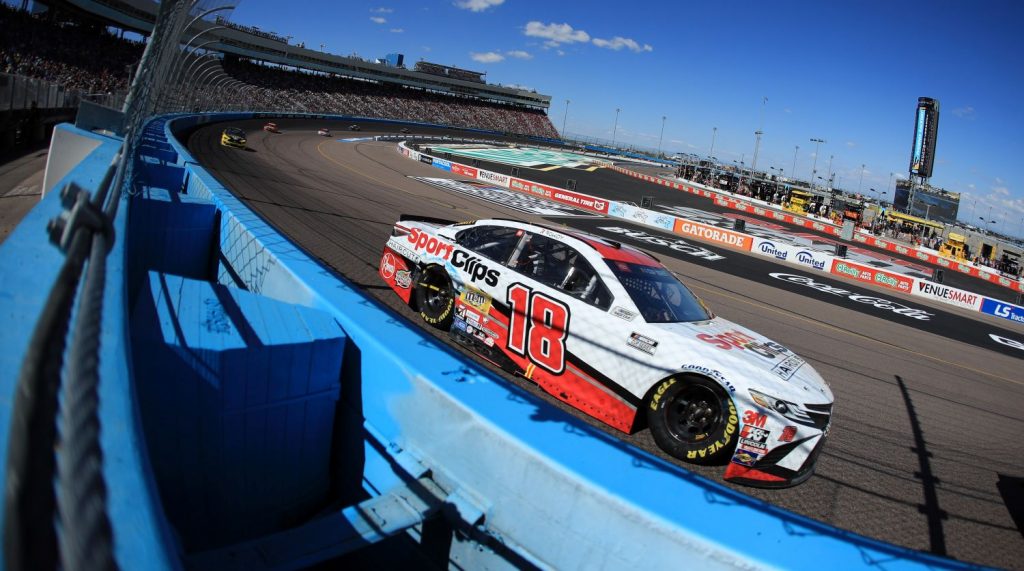 Harvick’s bid for the win began to unravel late in Stage 3, however. He got caught up in traffic on a Lap 272 restart and never regained the top spot afterward. Logano and him looked poised for an intense late-race shootout, with both drivers lining up on the front row for the final restart in overtime, but Logano’s strong short run pace helped him fend off Harvick’s advances in the final two circuits of the 1-mile short track.

“He just had control of the race,” Harvick said post-race. “After we pitted there (on Lap 268), I got stuck behind a couple of cars there, lost five or six spots. He got by and got control of the race. He got to restart where he wanted to.

“Our Jimmy John’s Ford was better, especially when we could put it in front of his. We just didn’t get the control of the race back there, and he was able to get by us on that restart where I got hung up.” 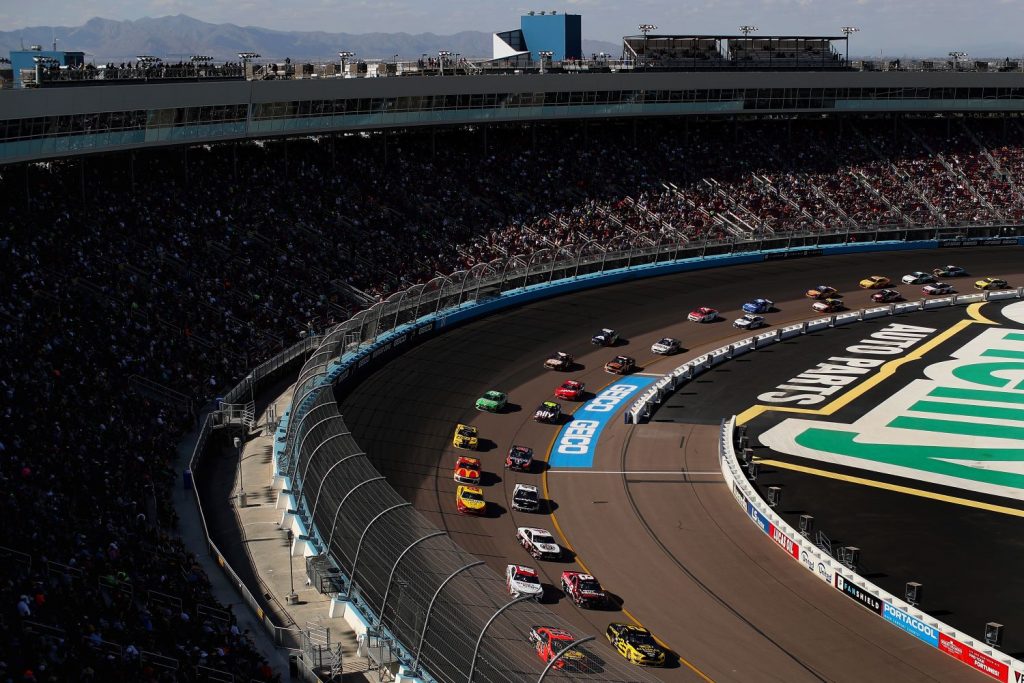 Kyle Larson looked to be in contention for the win in his No. 42 Chevrolet Camaro ZL1 1LE, lining up on the second row behind Logano for the overtime restart. Larson immediately tried to put a pass on the inside of Harvick when the green came out, attempting to use the wide Phoenix track to his advantage, but the gamble didn’t pay off. The 27-year-old lost third position to the No. 18 Toyota Camry of Kyle Busch and was forced to slot in behind him as the field was shown the white flag. Neither Busch nor Larson had the speed to reel in the front-running Fords on the final lap and settled for third and fourth, respectively.

View complete highlights from the FanShield 500 in the video embedded below and click here for full race results.