The Chevrolet Colorado ZR2 is an off-road enthusiast’s dream, with a long list of rough-and-ready features onboard to tackle just about any terrain out there. However, enthusiasts these days demand more than just capability – they also want power. As such, this particular example was the recipient of an LT4 V8 engine and eight-speed transmission swap, plus a few choice parts from Michigan-based tuner Lingenfelter Performance Engineering. 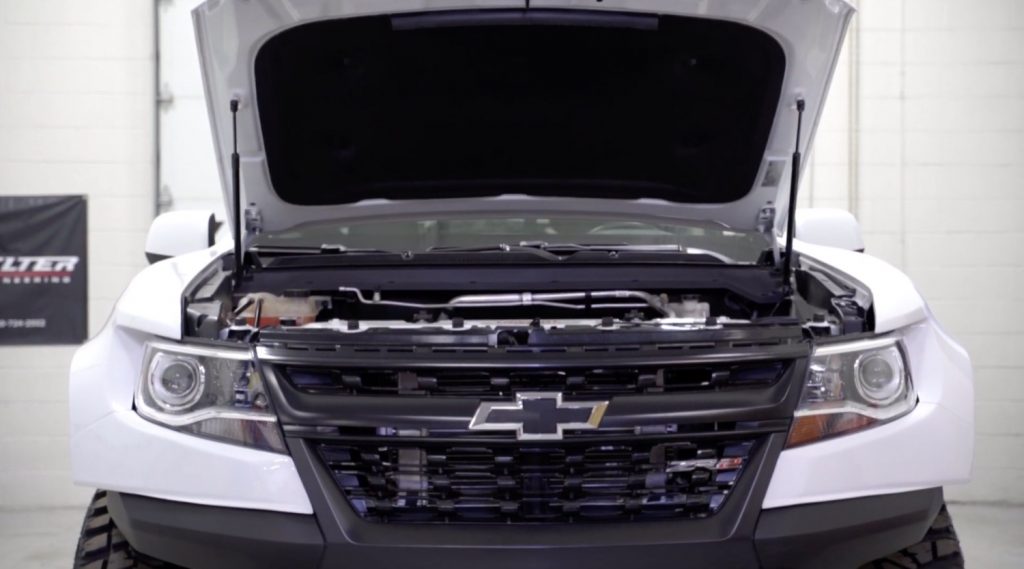 As a reminder, the supercharged 6.2L LT4 V8 is the same lump-of-go found in the C7 Chevrolet Corvette Z06, Cadillac CTS-V, and Chevrolet Camaro ZL1. Output from the factory tops out at 650 horsepower and 650 pound-feet of torque, which is no small potatoes, no matter what the application may be. 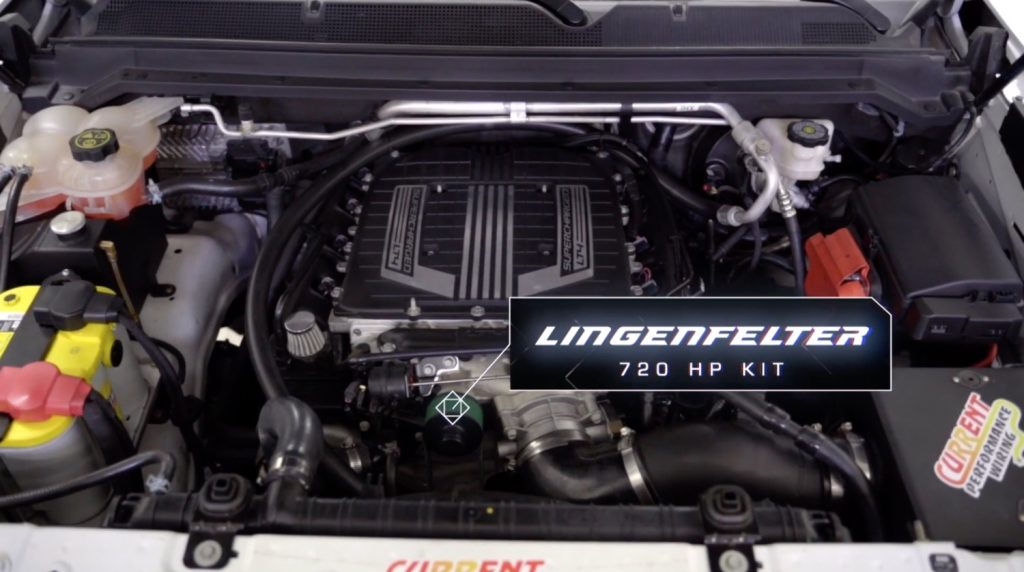 Nevertheless, the owner of this particular Chevrolet Colorado ZR2 opted to up the ante with Lingenfelter’s 720-horsepower upgrade kit, which adds in things like a new supercharger pulley and belt, Green Air filter, NGK spark plugs, and custom tuning. This vehicle also received new calibration for the eight-speed automatic transmission.

The install looks clean and professional, sitting in the Chevrolet Colorado ZR2 like it belongs there. Of course, this machine is much more than just presentation, and the Lingenfelter crew straps it to the dyno to prove it, laying down a healthy 534 horsepower and 526 pound-feet of torque at the rear wheels. It also sounds pretty damn fantastic along the way.

With all that muscle matched to the off-road-ready Chevrolet Colorado ZR2, we can’t help but feel a little jealous. This combo is definitely dressed to impress.

Of course, GM is fully aware of the appeal offered by off-roaders with sports-car levels of horsepower. That much is evidenced by the upcoming 1,000-horsepower GMC Hummer EV, which takes a battery-driven approach to the same end. 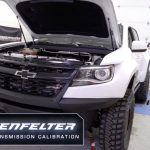 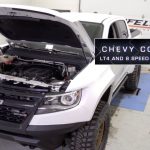 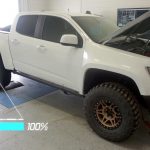 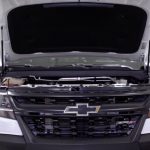 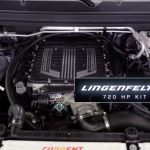 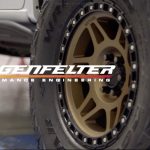