A class-action lawsuit has been filed against General Motors alleging the brake booster used in its full-size trucks and SUVs is defective.

The plaintiff claims the brake booster found in certain GM full-size trucks and SUVs may experience a sudden loss of vacuum pressure, causing the brake pedal to become hard and reducing braking power. The person first discovered the issue when backing out of their driveway in their 2015 model year Chevrolet Tahoe, saying the brakes felt hard and failed to slow down the vehicle, causing them to back into another vehicle that was also parked in their driveway.

Technicians at a GM dealer inspected the braking system on the plaintiff’s vehicle and eventually found the brake pressures were off. They informed the owner and installed a replacement part for $400, but the plaintiff does not think the part will fix the braking problems long term.

GM has issued a number of technical service bulletins that appear to suggest it knew about an issue with the brake booster used on 2015 model-year and later full-size trucks and SUVs. In February of 2015, it sent out a technical service bulletin addressing customers who complained about hard brake pedals in their trucks or SUVs, telling dealers that fluid in the brake booster/and or vacuum line may be the source of the problem. 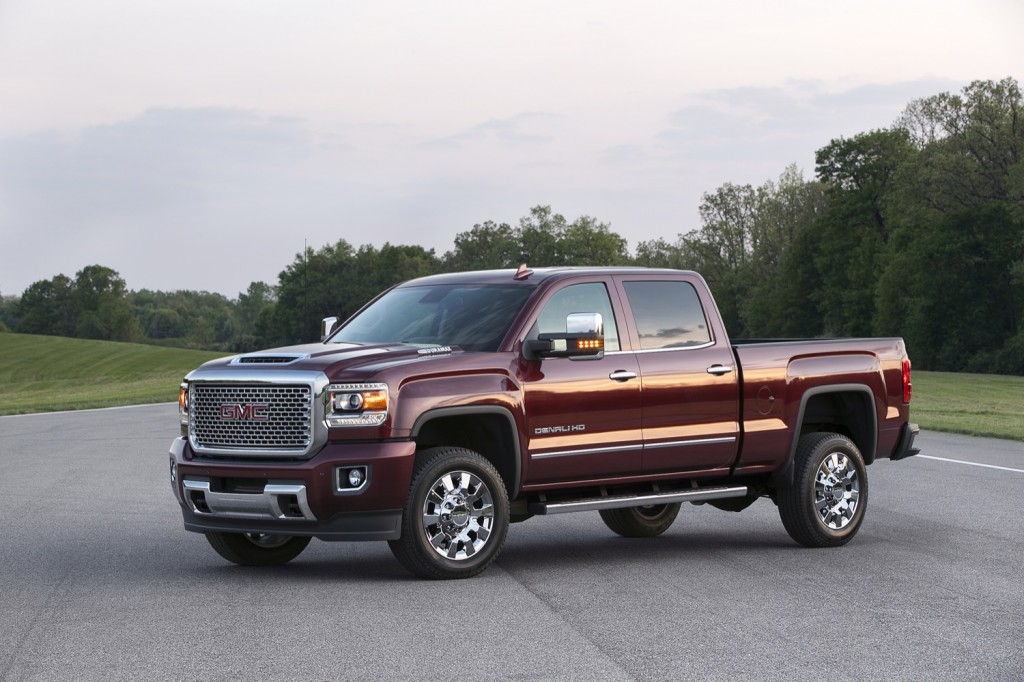 GM also issued a recall for 3.4 million trucks and SUVs due to braking problems back in September. The recall notice indicated the engine-driven vacuum pump in affected vehicles may lose power over time, resulting in reduced vacuum pressure and thus reduced braking performance.

A recall was also issued in Canada last year for the exact same issue. The recall was for 2015 to 2017 model-year GM full-size trucks and SUVs and alleged a faulty brake pump may cause the brake pedal to become hard, leading to significantly reduced braking performance. A total of 300,655 vehicles were included in the Canadian recall. 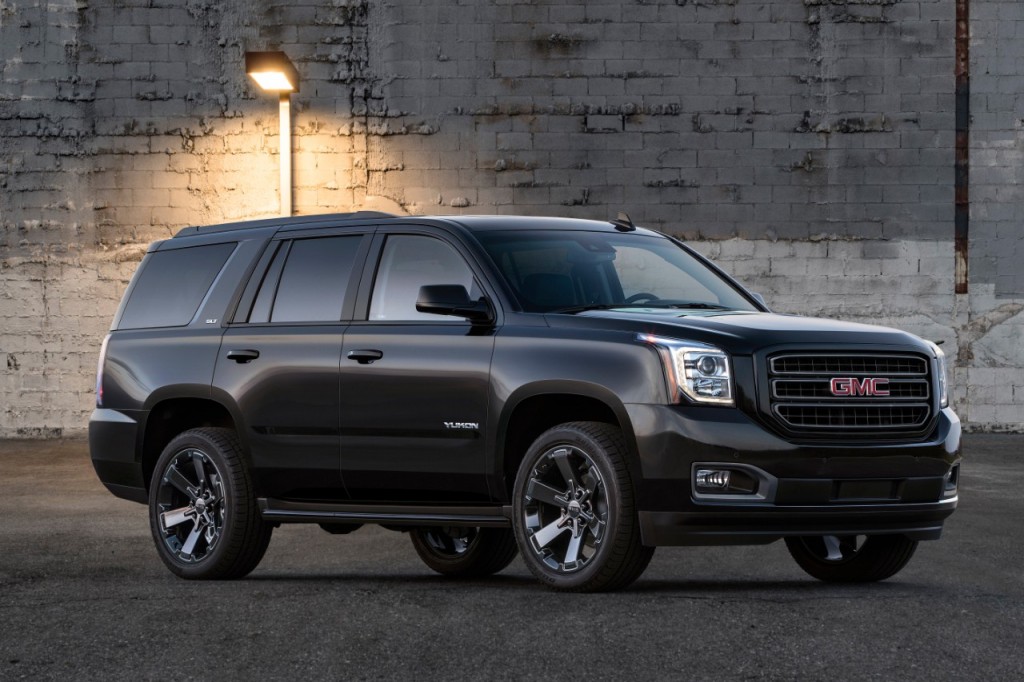 This new class-action lawsuit alleges the following vehicles are affected by the braking issue:

We will continue to provide updates on this class action lawsuit, along with any other developments related to the faulty brake booster.