Some of IndyCar’s biggest names will compete in this new virtual series, including the reigning series champion, Josef Newgarden along with Will Power, Simon Pagenaud, Sebastien Bourdais, Tony Kanaan and Santino Ferrucci, among others. All drivers will use an identical car setup, in the interest of fairness, although they will compete on teams representing real-world outfits like McLaren Arrow SP and Andretti Autosport.

The online season will kick off with a 90-minute event at iRacing’s laser-scanned interpretation of Watkins Glen at 4 p.m. ET this Saturday. The race will be live-streamed via IndyCar’s YouTube and Facebook pages, as well as iRacing’s own Twitch channel. 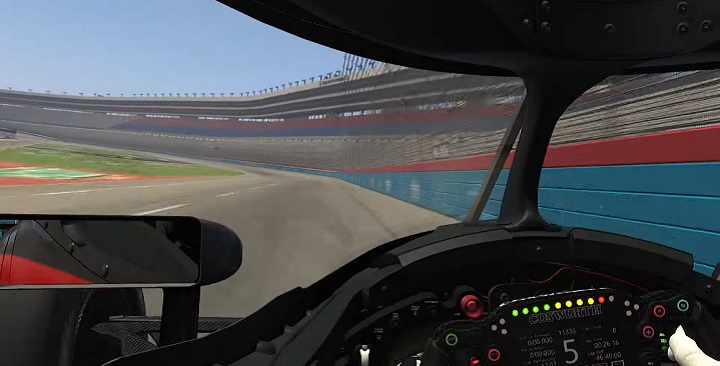 Additionally, a 15-minute “virtual autograph session” will precede the virtual race. It’s not clear how this will work, but more details are expected to be announced at 10 a.m. on Saturday. There also will be a live interview with the race winner conducted by IndyCar’s usual post-race host Katie Hargitt, which will be hosted via the series’ Instagram page. 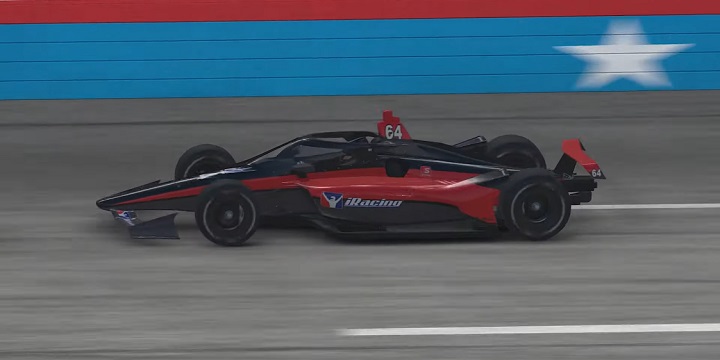 After this weekend’s season opener, the virtual series will visit Barber Motorsports Park on April 4th, followed by a “Driver’s Choice” track on April 11th, a random draw track on April 18th, Circuit of the America’s on April 25th and a non-IndyCar “dream track” on May 2nd.