With North American production of the Cadillac CT6 ending back in February, the American brand, once famous for its ultra-luxurious four-doors, is currently without a sedan in its lineup.

As crossovers and SUVs continue to top sales charts, many automakers are turning their backs on big sedans. GM is among them, so it seems highly unlikely that a successor to the Cadillac CT6 will be arriving any time soon. Our sister site Cadillac Society wanted a clearer picture of the situation, though, so they asked company president Steve Carlisle directly.

Carlisle told Cadillac Society that the demise of the CT6 was unfortunate yet necessary given the current circumstances in the industry and added that electrification may open the door to more possibilities going forward.

“CT6 was one of those unfortunate ones where, when you’re in an industry of transition, you have to make some tough choices,” Carlisle told Cadillac Society Executive Editor, Alex Luft, at the reveal event for the 2021 Cadillac Escalade in February.

“I think everything is up for grabs as we move to this next cycle of electrification, but I would emphasize that it’s more likely to be an electric car than anything else,” Carlisle added “It’s a whole new world.” 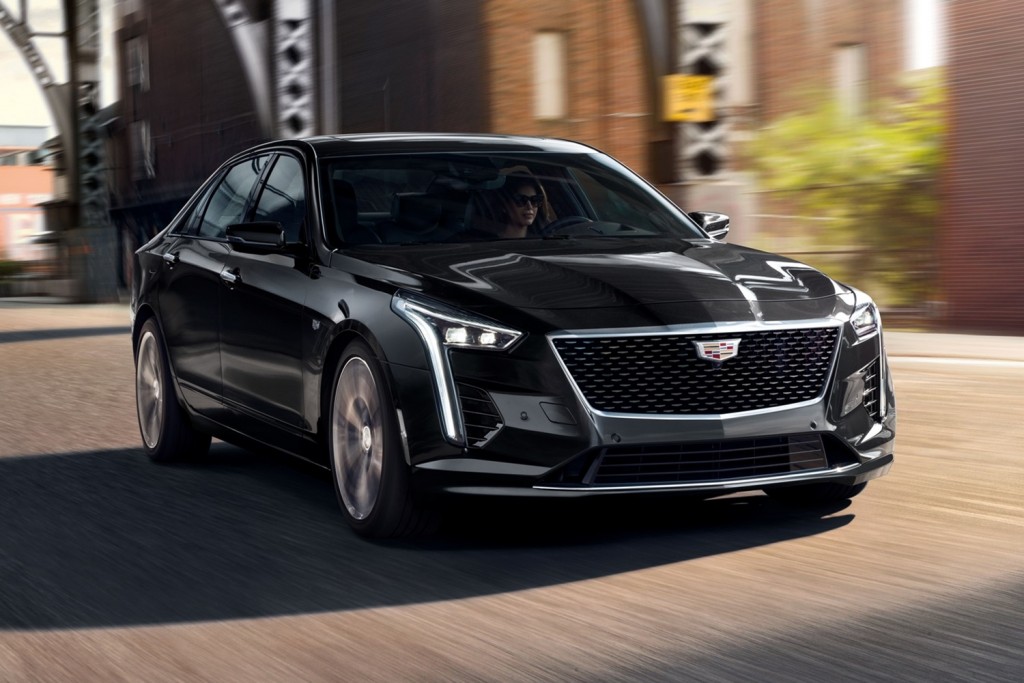 The arrival of the battery-electric Cadillac Celestiq sedan will once again give Cadillac the ultra-lux sedan it so badly needs, but the Celestiq won’t really be a successor to the CT6. Set to be hand-built in Detroit, the EV will be built in low quantities and will cost roughly $200,000. The CT6 was a much more mainstream product by comparison, so a true successor would be less exclusive and less expensive than the Celestiq will be.

So while it’s extremely unlikely a gasoline-powered successor to the Cadillac CT6 will arrive at any point, we just may see a similarly-sized, similarly-priced EV from the brand one day in the distant future. For now, though, the brand’s focus will be on the Celestiq and the closely related Cadillac Lyriq electric crossover, as well.