Historically speaking, Hyundai is not an automaker that has been closely associated with performance. However, the South Korean company has made huge strides to change that in recent years, recruiting top performance car engineers from around the industry and releasing well-received performance offerings like the i30 N and Veloster N hatchbacks. That’s not to mention its highly successful touring car programs and championship-winning WRC team, either.

So far, Hyundai has not released any vehicles that compete with General Motors products, but the automaker is hoping to target the mid-engine Corvette C8 with one of its next performance offerings. The company is currently working on a mid-engine sports car platform that would be spread across the Hyundai, Kia and Genesis brands. The new platform will be able to accommodate different types of powertrains, including internal combustion, hybrid, electric and fuel cell. 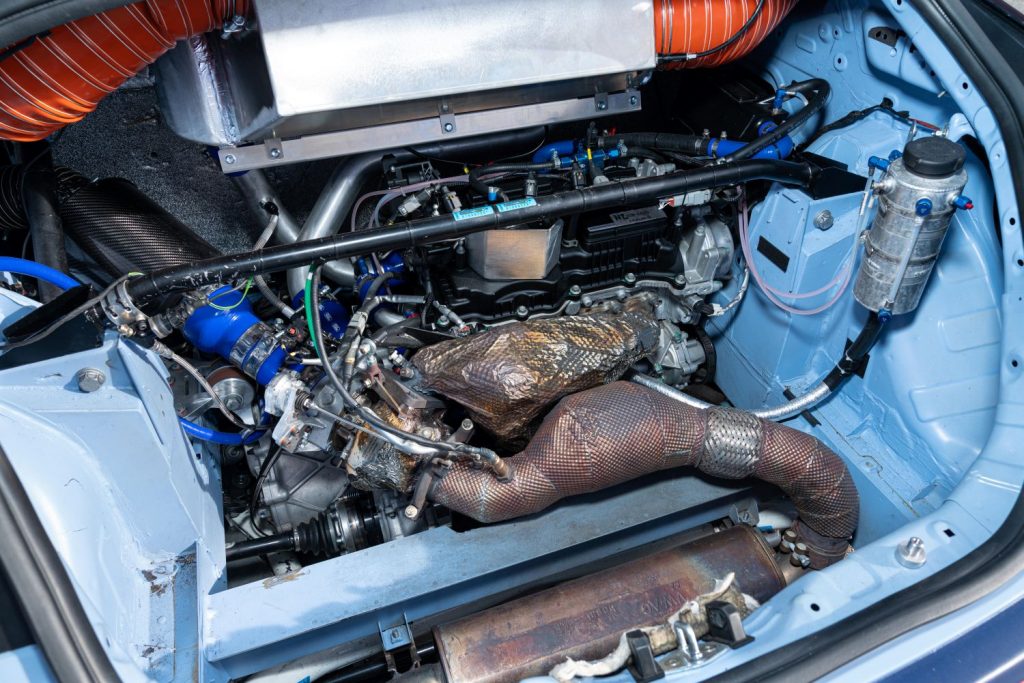 Speaking to Car and Driver, Hyundai’s executive vice president for product and strategy, Thomas Schemera, explained that a content-rich Genesis variant of the mid-engine sports car would be perfectly positioned to compete with the Corvette, as it will be similarly priced and equipped.

“It would be challenging to make such a car affordable at $35,000 to $40,000,” Schemera said, explaining the challenges of selling a potential mid-engine model under the budget Hyundai and Kia brands. “It makes the most sense for Genesis, at $50,000 to $80,000. This could be a strategy to compete with the Corvette, but it hasn’t been decided yet.” 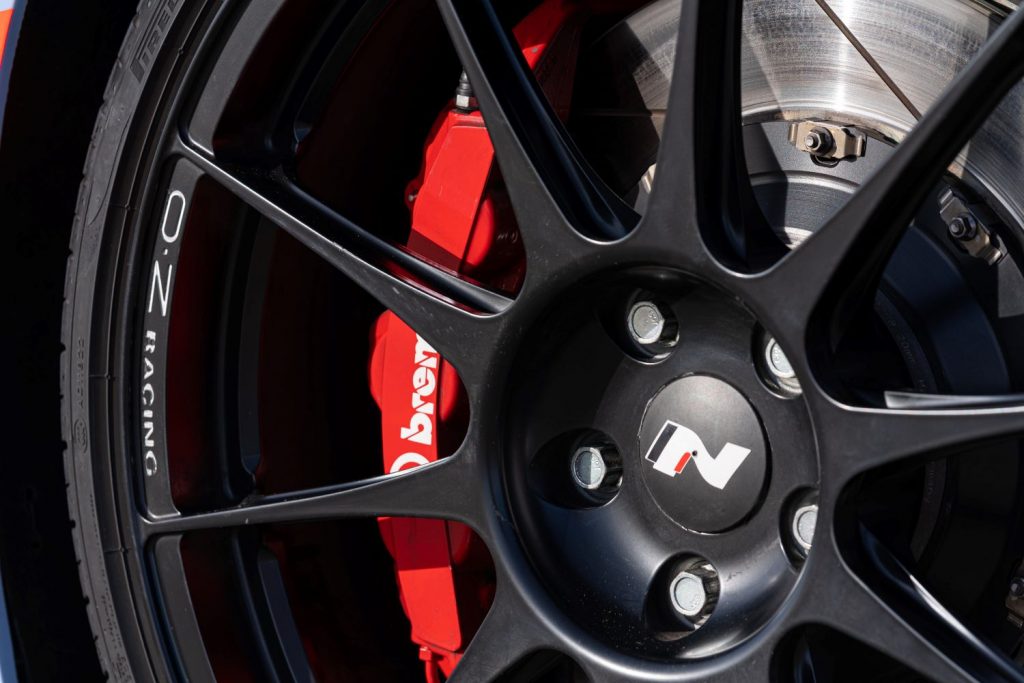 Hyundai has actually already developed the mid-engine platform and even let Car and Driver have a go in an early prototype last year called the RM19N, which was based on the existing Veloster N TCR race car. The automaker described the prototype as “a test bed, a rolling lab,” but it did confirm that it will spawn a production model eventually. Whether or not said model will pull any buyers away from the Corvette C8 remains to be seen, but based on Schemera’s statements, the automaker does seem to be targeting Corvette-like performance for the Genesis model.

With a 490-horsepower 6.2L LT2 V8 engine and an approachable price tag of $59,995, it’s difficult to ignore the Corvette C8’s incredible value. We believe this will be the hard part for Hyundai to match. While Hyundai has already proven itself to be more than capable of producing an impressive performance car, it may find it challenging to match or beat the Vette in both price as well as performance. That said, we’re eager to see what the company is cooking up – the world could always do with more mid-engine performance cars, if you ask us.