HSV began importing the Camaro 2SS into Australia for the 2019 model year, converting them to right-hand-drive at its factory in Victoria. With Chevrolet having now moved on to the redesigned 2020 model year Camaro, HSV will no longer be selling the Camaro SS locally. It will continue to import the 650 horsepower Camaro ZL1 throughout 2020, however, which is powered by GM’s supercharged 6.2L LT4 V8 engine. 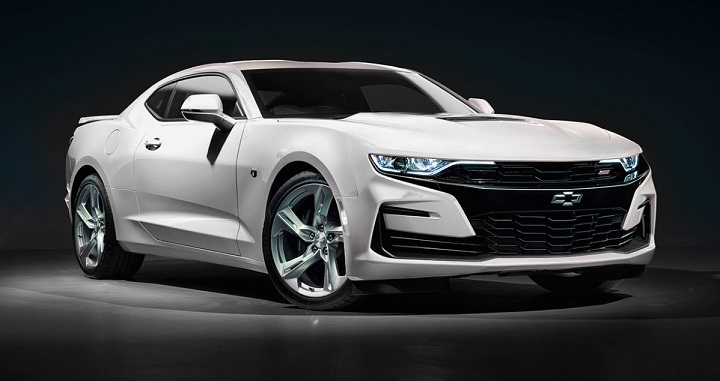 HSV says it delivered a total of 1,500 examples of the Camaro 2SS between 2018 and the beginning of 2020. Limited stock of the HSV Camaro 2SS is still available through select HSV dealers, as well, so there may be a handful of sales yet to come.

It’s not clear if HSV will re-introduce the Camaro SS at a later date. According to Autocar New Zealand, HSV is currently in talks with GM regarding which vehicles it will import and sell in the future under the newly established General Motors Special Vehicles banner (GMSV). The company has expressed interest in importing GM’s new full-size SUVs, such as the Chevrolet Tahoe and Suburban, along with the C8 Corvette and different Camaro variants. 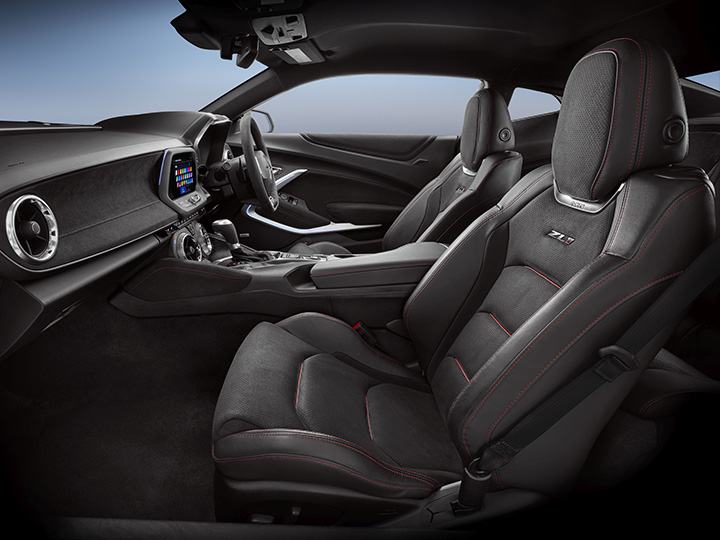 HSV (soon to be GMSV) will be the last bit of GM presence in Australia and New Zealand after the company completes its shut down of the brand this year. GM recently pulled longtime executive Jim Bunnell out of retirement to help wind down the Holden business and close its 203 retail storefronts. Bunnell is experienced in dealer rationalization (GM talk for shutting down dealerships) and helped close roughly 2,000 GM stores amid the 2009 global financial crisis.