When GM first announced it would suspend production at its U.S. facilities, it said the shutdown would last “until at least March 30,” and added “production status will be reevaluated week-to-week after that.” It’s therefore difficult to say when GM line workers will be able to return to their job posts, as the decision will hinge on how the coronavirus situation evolves in the next little while.

Speaking to media on Tuesday, U.S. Defense Secretary Mark Esper said the government needs to “plan for this to be a few months long at least,” and said it is taking precautionary measures as though that will be the case. Chairman of the Joint Chiefs of Staff, General Mark Milley, echoed Esper’s sentiments, indicating the pandemic situation could extend into the summer.

“If it does apply, you’re looking at probably late May, June, something in that range, could be as late as July,” Milley said.

Esper also said that he expects employees to continue working from home over the internet  for the next coming weeks and “maybe months.” It’s not far outside the realm of possibility that GM plants in Canada will not get back up and running until late May or June, then, though the automaker will be eager to get its more crucial lines back up and running ASAP.

According to Just Auto, major automakers such as Nissan and VW are beginning to restart production at their Chinese plants after the country went into lockdown back in January. GM and its supplier partners are also restarting production in the country this week after the near two-month shutdown, with a spokesperson saying the company has “contingency plans in place across our supply chain to minimize risk.” 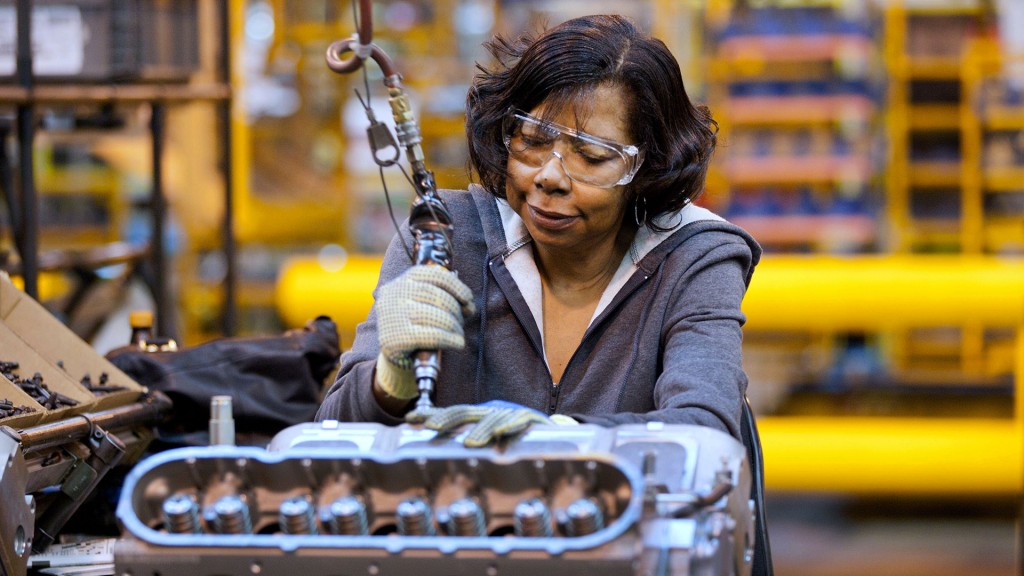 If North America can successfully flatten the upward trending curve of coronavirus cases, as China has done, automakers and auto suppliers may be able to return to work in a similar timeframe as their Chinese peers. It will still take some time for production to reach regular capacity, however, with parts shortages and other logistical hurdles likely to hamper output early on.

In addition to suspending production at its North American and Chinese plants, GM is also expected to suspend production at its plants in Brazil before the end of the month. This will include its Rio Grande do Sul plant, which builds Brazil’s best-selling car, the Chevrolet Onix.