Holden dealers in Australia are taking the fight to General Motors after they were offered “grossly inadequate” compensation packages by the American automaker.

GM offered Holden dealers monetary compensation to close down their retail storefronts after deciding to axe the Holden brand and cease all local operations in Australia and New Zealand. back in February. The dealer compensation amounts were determined based on a showroom’s average net profit per vehicle between 2017-2019 and the volume of vehicles it sold in 2019. It then used this data set to forecast future sales through to 2022, which is when the dealers’ franchise agreements with GM would have come up.

According to Car Advice, GM’s compensation offers ranged from $100,000 to $2.4 million depending on the dealer’s circumstances. 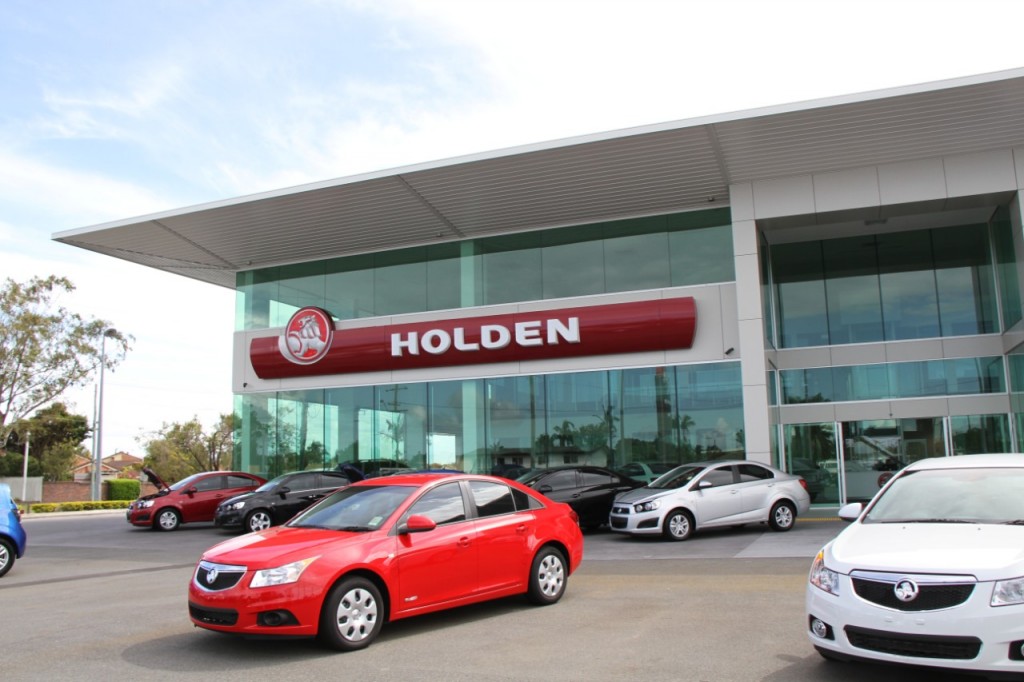 Now Holden’s entire Australian network of dealerships, consisting of 185 dealer groups and 203 separate retail storefronts, have banded together in defiance of GM over the compensation offers. The dealer group has hired a law firm, HWL Ebsworth, and forensic accountants to handle the matter and negotiate revised compensation offers with GM.

Some Holden dealers say GM encouraged them to invest in their retail storefronts by making costly renovations, buying new signage and performing other upgrades, all while knowing that it was going to pull out of the market in 2020. According to Car Advice, certain dealers had even completed construction work on brand new, multi-million dollar showrooms and were preparing to open them when they received news of Holden’s demise.

In a statement, a Holden spokesperson said the compensation offers are adequate and representative of a dealer’s overall performance.

“Holden is doing the right thing by its dealers during this difficult time,” the automaker said. “We believe the offer is fair. In most cases Holden dealers will receive compensation a factor of four times the average Holden new car profit per unit of all dealerships over the 2017-2019 fiscal years.”

The Australian government has also launched a federal inquiry into GM over its decision to pull out of Australia and plans to hold the automaker to account over any legal obligations it may have to its customers, dealers and employees.

Australian Prime Minister Scott Morrison met with Holden dealers last month and allegedly told them he plans to stick up to GM and “won’t have big overseas corporates destroying Australian family businesses,” according to Car Advice.

GM’s withdrawal from Australia will be complete before the end of the year.