At the 1939 World’s Fair, General Motors presented its vision for the future with its aptly named ‘Futurama’ exhibit.

The exhibit was the work of American industrial designer Norman Bel Geddes, who described it is “a large-scale model representing almost every type of terrain in America and illustrating how a motorway system may be laid down over the entire country—across mountains, over rivers and lakes, through cities and past towns—never deviating from a direct course and always adhering to the four basic principles of highway design: safety, comfort, speed, and economy.” 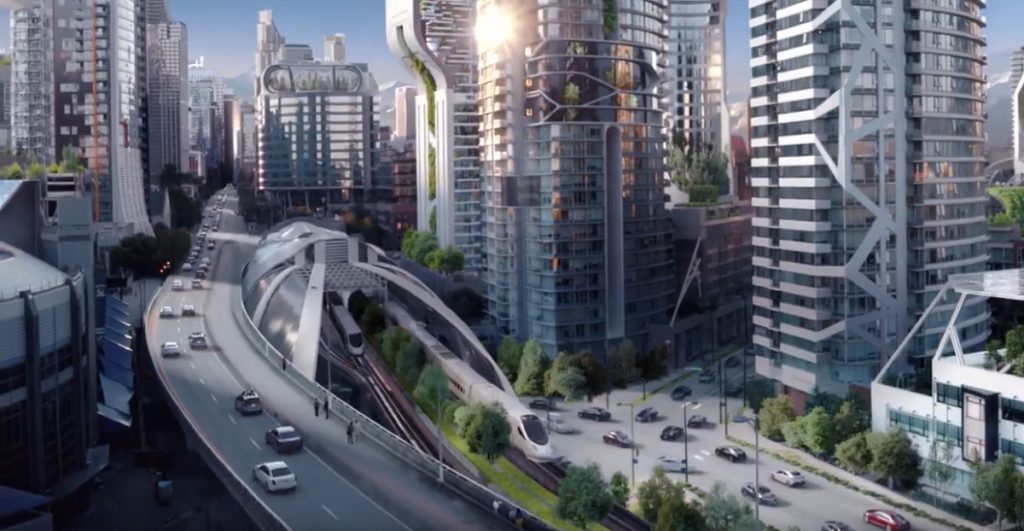 The Futurama exhibit ended up being a very accurate vision for the future. It introduced the idea of network expressways to many Americans, showing them how multi-lane roads with cars traveling at high speeds could help streamline travel in and out of cities. 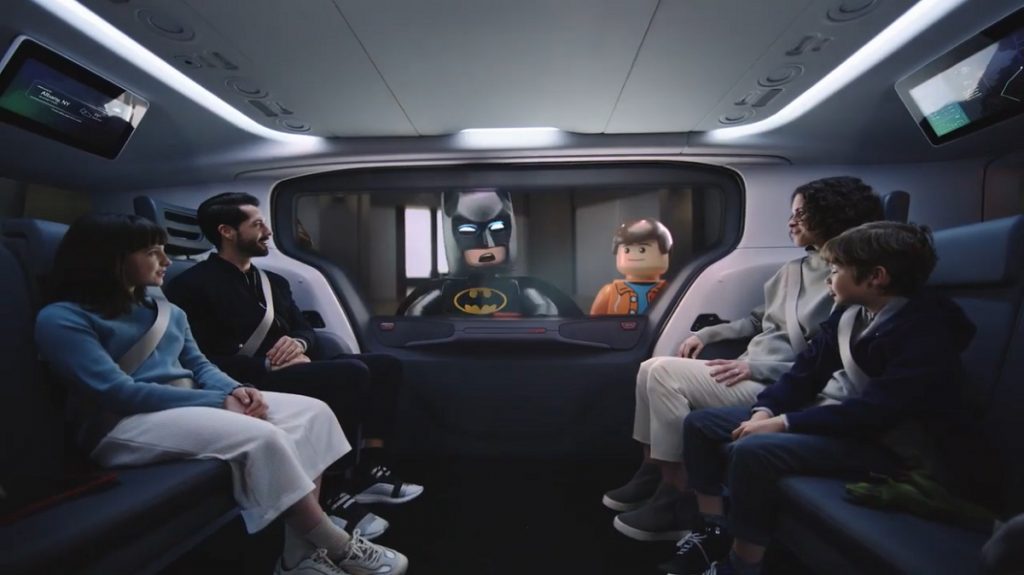 At the time of the 1939 World’s Fair, the rising popularity of the motorcar had GM and other automakers excited about the endless possibilities of the future. The auto industry finds itself in a similar place today, with investors, executives and other industry players eager to leverage new technologies like autonomy and electrification to grow their business.

GM is at the forefront of this industry revolution with its Vision Zero mandate. Under Vision Zero, GM is striving to help create a world with zero vehicle emissions, zero traffic congestion and zero accident deaths. It hopes to do this by running its various facilities on 100% renewable energy, introducing more EVs and continuing to develop advanced autonomous driving technology.

Amid all this change, GM decided to reflect on its Futurama exhibit at the 1939 World’s Fair and provide a vision for what it thinks 2039 will be like. The automaker recently put together a pie-in-the-sky ‘Vision For 2039’ video, which shows the various technologies that GM is currently working on to help make Vision Zero a reality. The video shows a world with more EVs and AVs and abundant wireless vehicle charging. The video also predicts AVs will monitor people’s vital signs as they drive and warn them of potential health problems they might have, enable live video chats and more.