These days, it doesn’t hurt to have some fresh digital entertainment on hand to pass the time at home, and for those interested in tackling the great outdoors in their GM truck of choice, this might be just the ticket.

Say hello to SnowRunner, an open-world driving simulator that pits man and machine against some of the trickiest terrain on Earth. Developed by Saber Interactive, SnowRunner is the follow-up to the well-received MudRunner, and places the player in the driver’s seat as they navigate their vehicle off-road in a variety of conditions. 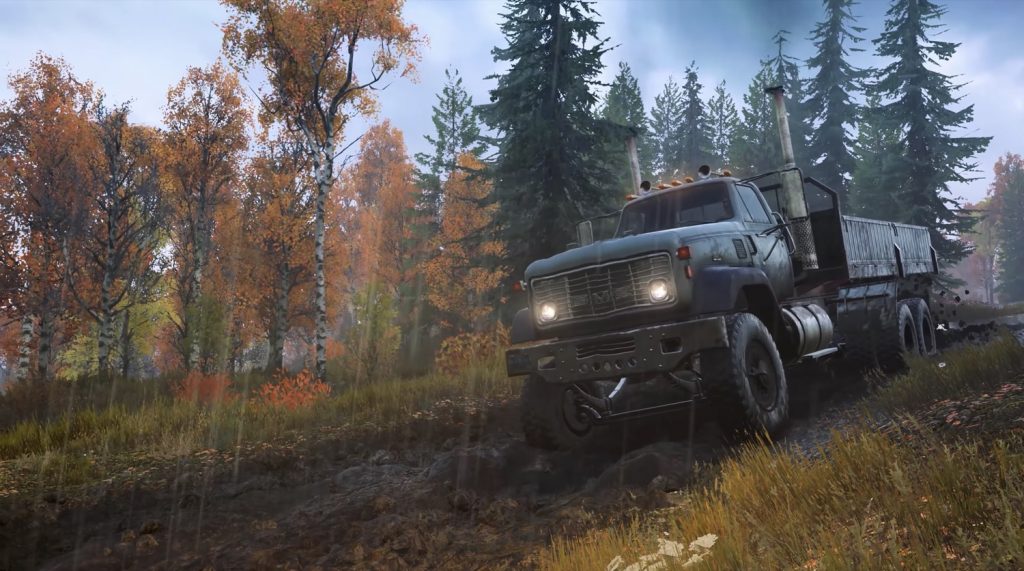 Naturally, SnowRunner will feature a number of GM trucks, including fan favorites from Chevrolet, GMC, and Hummer.

The game relies on advanced physics systems to challenge players as they traverse mud, snow, water, and ice. The vehicles, including the various GM trucks, can be customized to better handle the challenges, with players adding things like snow chains for northern climates, or engine snorkels for dangerous river crossings. 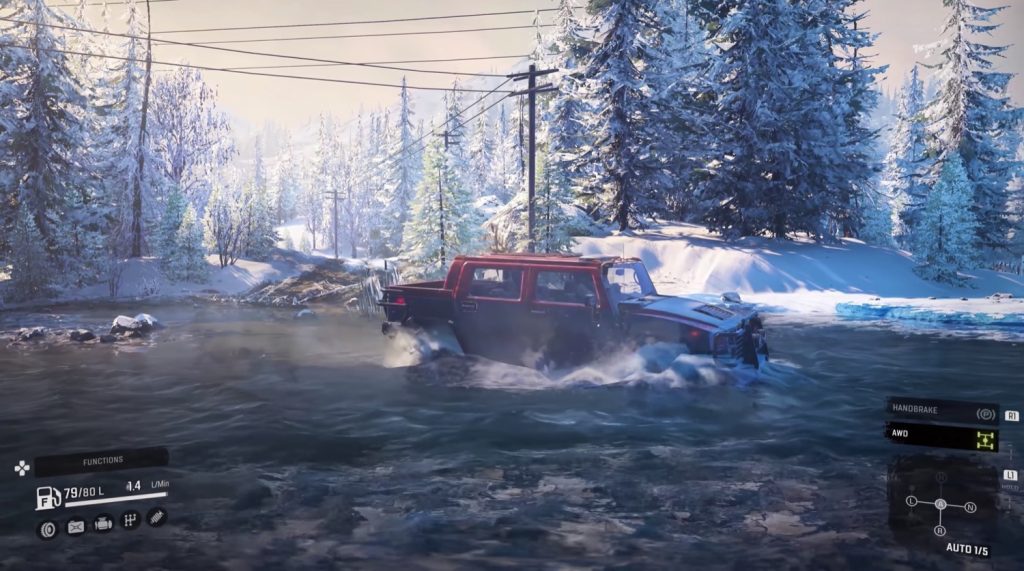 The open-world terrain looks detailed and beautifully rendered, with players driving across three unique regions, including Alaska, Michigan, and Taymyr, Russia. Each region offers its own unique contracts, missions, and upgrades, and the player can tackle all of it at their own pace. 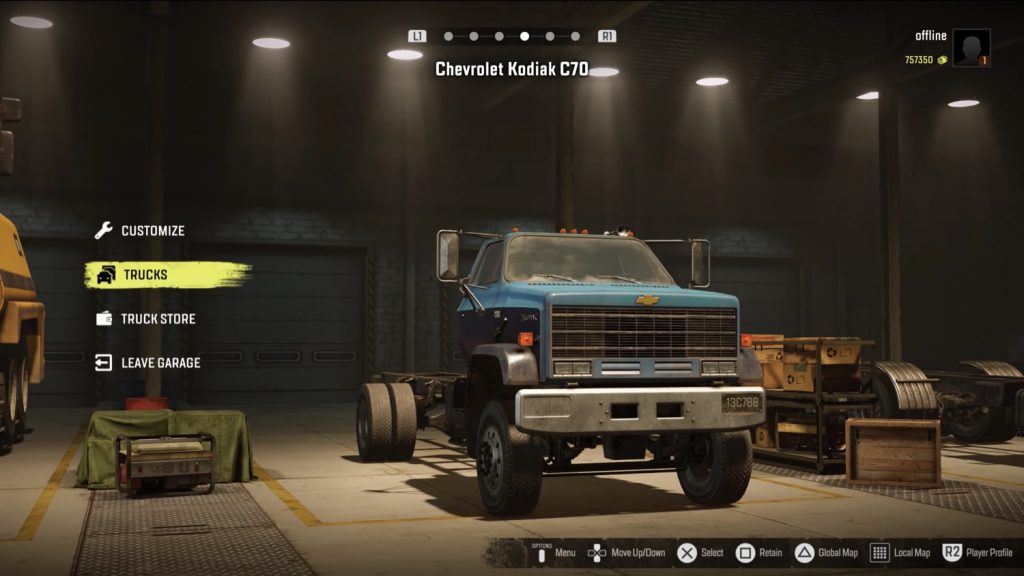 Some 40 vehicles are on hand for players to trick out and pilot, including a number of GM trucks. Fully rendered interiors add to the immersion, and players can even team up for cooperative multiplayer with support for four-player teams.

SnowRunner will release April 28th on PS4, Xbox One, and PC. Preorders are available now.

Does this video game look like fun? Which GM trucks would you take out into the digital wilderness? Let us know your thoughts in the comments, and make sure to subscribe to GM Authority for more Chevrolet news, GMC news, Hummer news, and around-the-clock GM news coverage. 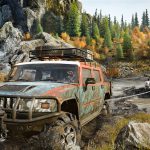 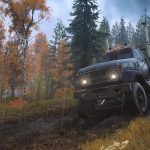 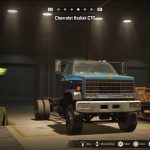 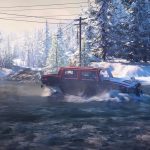 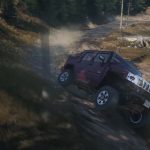