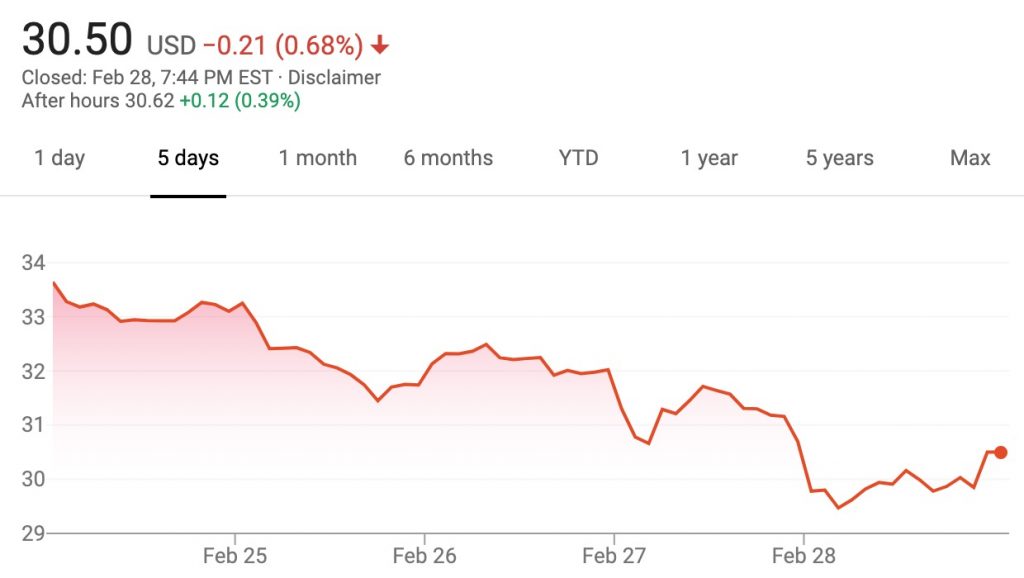 The above average decrease in GM stock value comes after last week’s very slight decline of less than one percent. Prior to that, GM shares experienced two consecutive weeks of growth, which in turn followed two weeks of decline. GM share values have been experiencing this continued ebb and flow since mid-2018, though the performance is ultimately a net loss for GM shareholders. The global impact of the coronavirus is negatively affecting the stock market as a whole. There are even claims that the infamous bug may have caused delays at the Flint Assembly plant in Michigan. However, the automaker is continuing mandatory overtime at the plant.

There is some good news, though. A recent analysis shows that GM’s full-size SUVs outsold all rivals combined in 2019. Additionally, new products continue to earn recognition and credibility, such as the 2020 Cadillac XT6 which was named an IIHS Top Safety Pick+, and the Chevrolet Equinox was ranked the best compact SUV in J.D. Power’s 2020 Vehicle Dependability Study. Hopefully these feats start to build some momentum, and promote some consistent GM stock growth. 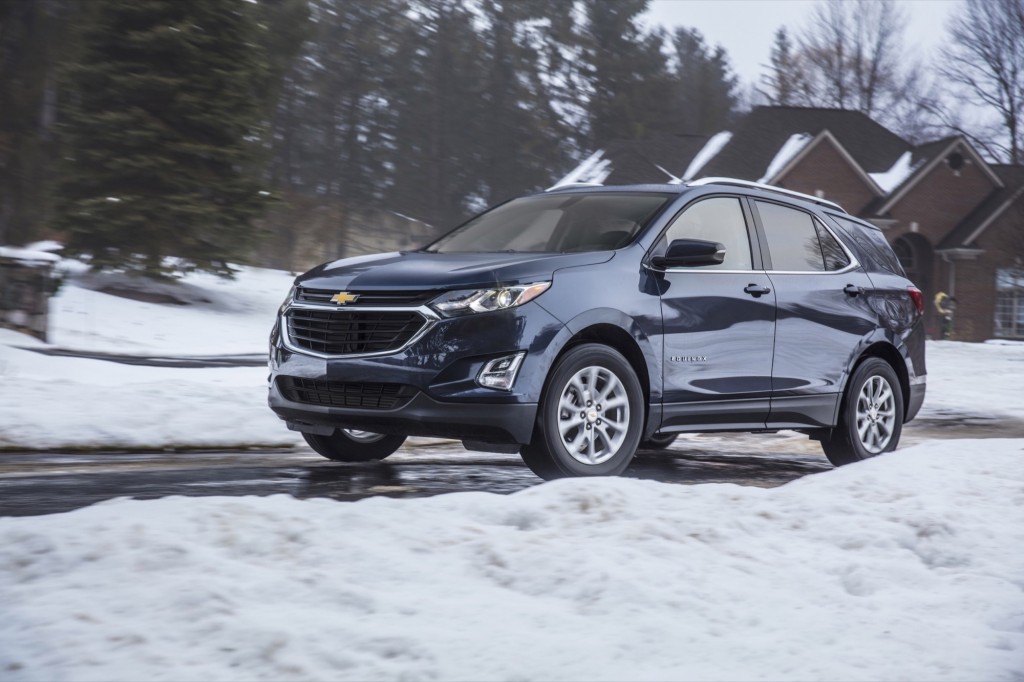 Of course, there are many other factors contributing to the current rut. For starters, when GM released its Q4 2019 sales figures four weeks ago, share values experienced a decline of over 6 percent. It’s possible that the news may have contributed to the continued decline in GM stock. It’s also possible that delays caused by the UAW strike and the consequential customer dissatisfaction due to parts shortages are contributing to this decline in GM stock value. Additionally, the recalls announced recently, which involve an incorrect alternator connection in GM full-size pickups, as well as a faulty brake control module in the Chevrolet Silverado, the GMC Sierra and the Cadillac CT6, could have also eroded the previous upward momentum.

By comparison, shares of GM’s cross-town rival, the Ford Motor Company, decreased $0.93 per share, or 12 percent, this week. 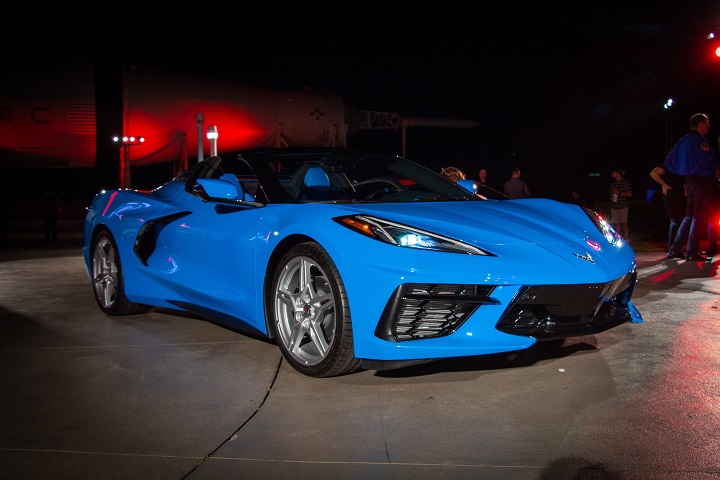