Earlier today, we covered the news that the Big Three Automakers (General Motors, Ford, and FCA) were facing pressure from the United Auto Workers Union (UAW) to curtail production in the wake of the ongoing novel coronavirus COVID-19 pandemic. Now, it was just announced that North American GM production will see a full shutdown until at least the end of March.

GM made the announcement in a press release Wednesday.

“Today, General Motors Co. confirmed it will begin a systematic orderly suspension of manufacturing operations in North America due to market conditions and to deep clean facilities and continue to protect people,” the press release reads. “The suspension will last until at least March 30. Production status will be reevaluated week-to-week after that.”

As we covered previously, a GM employee in Michigan has tested positive for COVID-19, and GM has suggested that anyone who may have had contact with the employee to self-quarantine for 14 days. Last week, GM asked any employees who could work from home to do so. 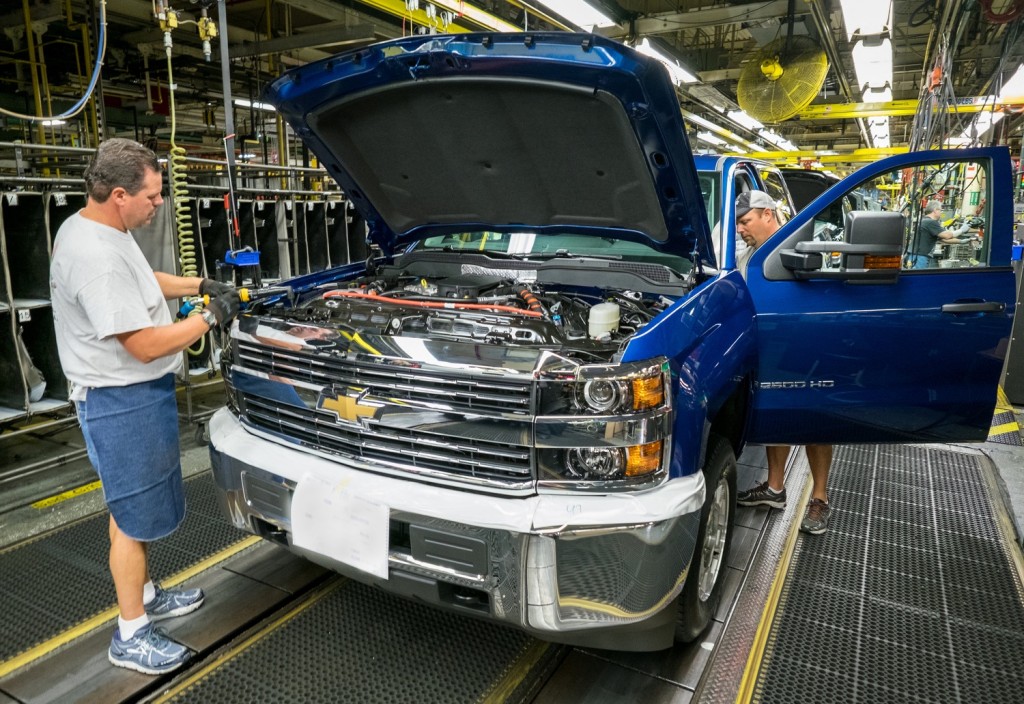 “GM and the UAW have always put the health and safety of the people entering GM plants first, and we have agreed to a systematic, orderly suspension of production to aid in fighting COVID-19/coronavirus,” Barra said. “We have been taking extraordinary precautions around the world to keep our plant environments safe and recent developments in North America make it clear this is the right thing to do now. I appreciate the teamwork of UAW President Rory Gamble, UAW Vice President Terry Dittes, and local leadership as we take this unprecedented step.”

North American GM production is expected to stop in cadence in order to facilitate “a safe and orderly” shutdown, with manufacturing leadership handing down specific instructions for each facility.