Down in the South American country of Colombia, General Motors has two separate midsize Chevrolet pickup trucks on offer, namely the Chevrolet D-Max, and the Chevrolet Colorado. Colombia is the only market in the world where these two mid-sizers are sold side by side, so we are shedding some light on what makes the situation unique. 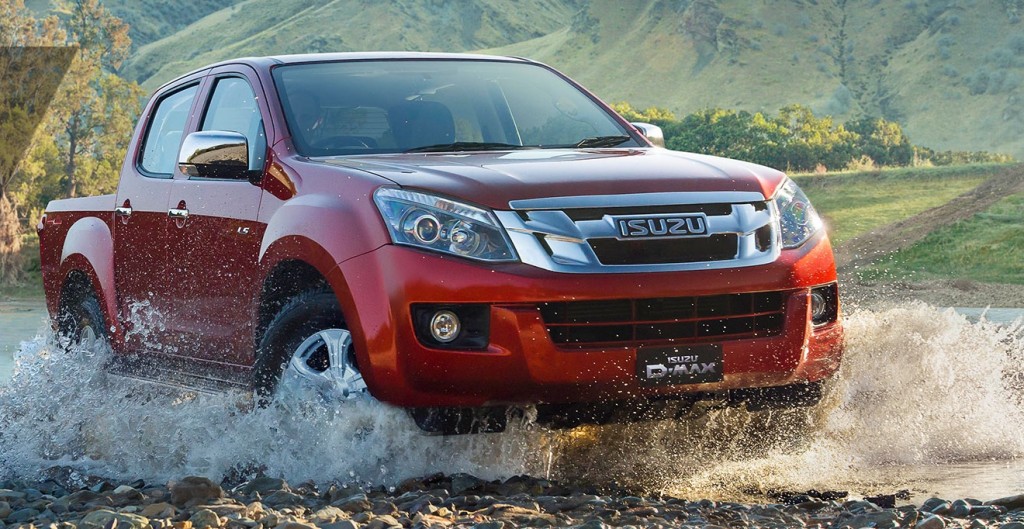 Part of the reasoning behind this is that Isuzu sells its products through Chevrolet per an agreement between the two companies. The agreement includes Isuzu’s various busses and low cab forward trucks as well. 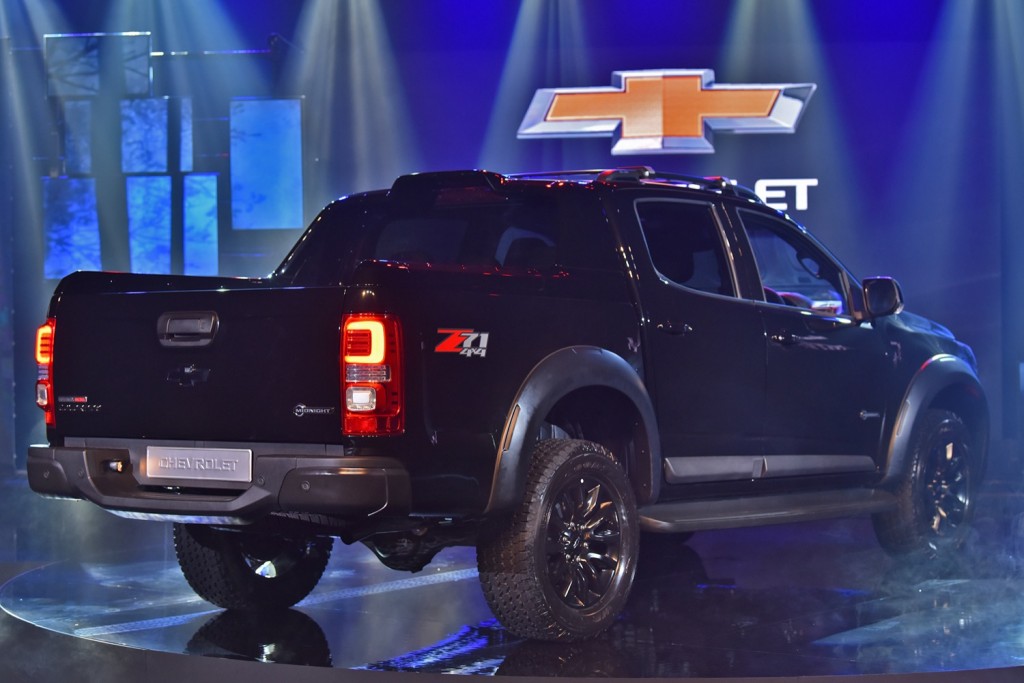 As we covered last year, it’s possible GM will unify these two Chevrolet pickups into a single model that will be sold globally. After all, with GM’s new VSS-T vehicle set, there’s an opportunity to trim some of the fat to create a single body-on-frame offering. Whether or not that happens remains to be seen.