General Motors will build a new plant in Brookville, Ohio that will produce parts for its 6.6L Duramax diesel V8 engine.

The automaker will invest $175 million in the new engine components facility. The plant will allow GM to increase production of its 6.6L L5P Duramax engine, which is found in the new 2020 Chevrolet Silverado HD and 2020 GMC Sierra HD. A different version of the 6.6L diesel engine called the L5D is also found in the Chevrolet Medium Duty trucks.

GM purchased a 75-acre plot of land in Brookville for $3 million last year, where it plans to build the new plant. The facility is expected to bring as many as 100 new jobs to the region.

Company spokesman Dan Flores said previously that the new engine components plant would be for the “machining of blocks and heads, and those parts would be sent over to (the DMAX plant in Moraine) for more engines. That’s ultimately how we get more engine production.” 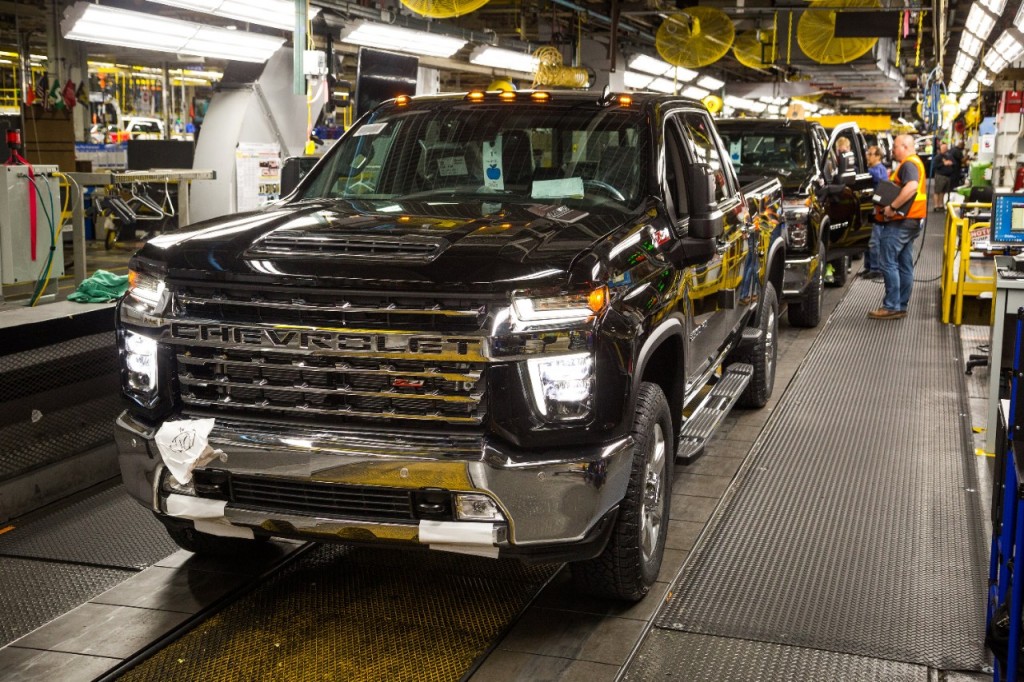 The automaker said this week its fleet business “is poised for additional growth,” and added that recent investments in its manufacturing facilities will allow it to better meet demand.

GM has been working to replenish its heavy duty pickup truck inventory after running short on supply due to the UAW strike, but strong demand for the newly updated trucks has made it difficult for it to build up stock. The automaker implemented mandatory overtime at the Flint Assembly plant last month, which builds both the Silverado HD and Sierra HD. 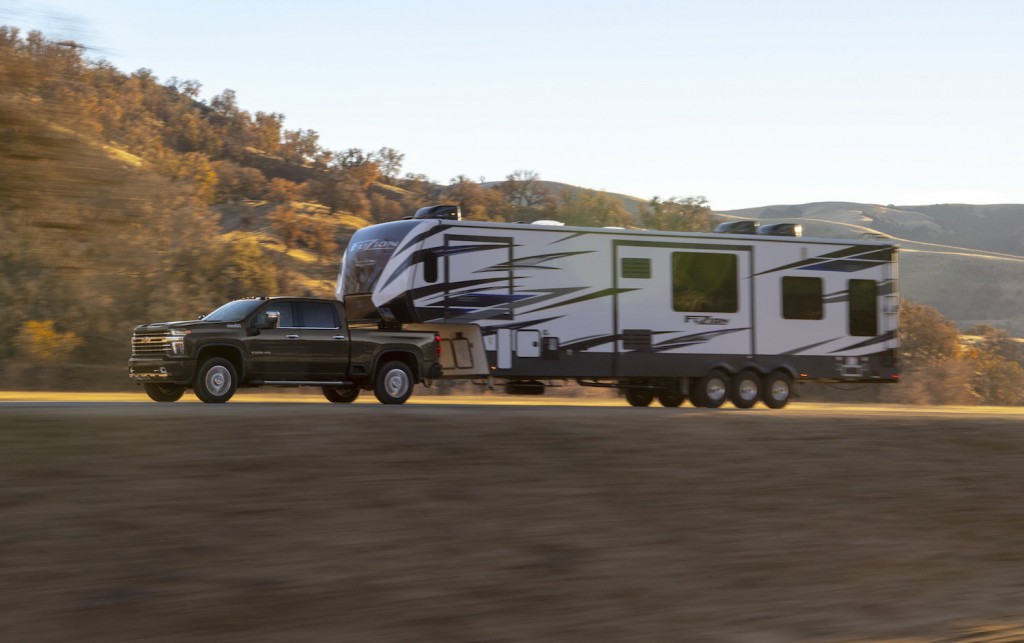