Earlier this year, GM Authority unofficially announced that production of the Chevrolet Cobalt had ended in Brazil, as reported to us by sources familiar with the matter. Now, General Motors has officially confirmed that assembly of the low-cost sedan has come to an end.

Although the company didn’t provide many details, we know that production of the Chevrolet Cobalt ended during the last quarter of 2019 at the São Caetano do Sul plant – the only facility where the model was built. The vehicle still appears on the Chevrolet Brazil website because there are units in stock, so sales will continue until its inventory is depleted.

“Production of the Cobalt has ended, and sales of the product will continue until dealer inventories are exhausted,” wrote GM Brazil in a note sent to local media. Also, the company also recognized the obvious impact that the all-new Chevrolet Onix Plus has had in regards to Cobalt sales. The second-generation Onix sedan nullified the relevance of the veteran B-segment Cobalt in the Chevrolet range. 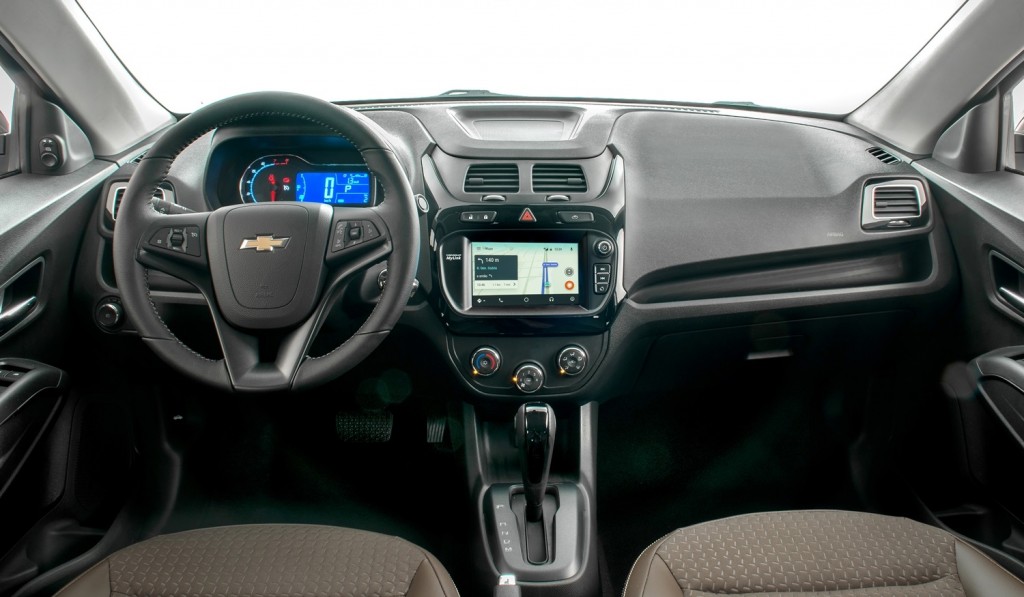 “Since the launch of the Onix Plus, the company has witnessed a migration of consumers from the brand’s compact sedans to the new model, which offers higher performance combined with greater efficiency, in addition to new technologies such as an on-board Wi-Fi hotspot, park assist, six standard airbags and ample interior space,” concludes the statement.

As with the original Cobalt made in North America, only one generation of the locally designed and built Brazilian model was produced, its reach focused primarily on a single region of the planet – though it’s also sold in Uzbekistan, but as the Ravon R4. 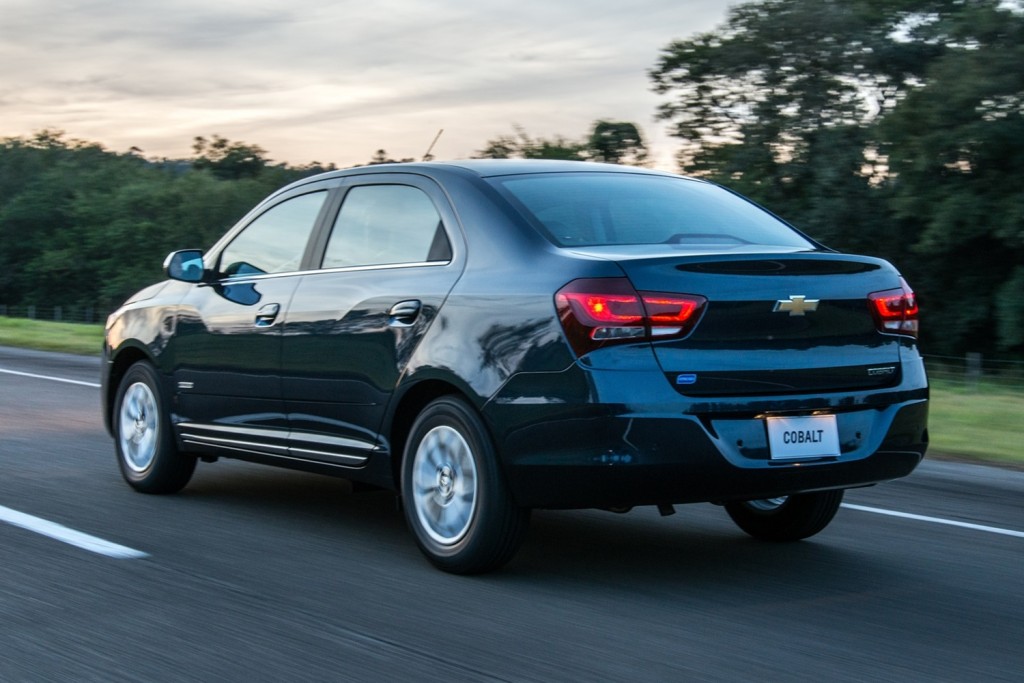 The 2020 model year is the ninth and final one for the Chevrolet Cobalt based on the GM Gamma II platform, which was introduced in late 2011 in Brazil. The vehicle includes minor changes with the same design introduced in mid-2016. In addition to generous passenger space, the Cobalt’s great differentiator from other vehicles in its class is a huge trunk capacity of 563 liters (19.8 cubic feet). 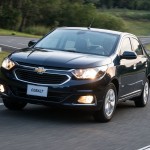 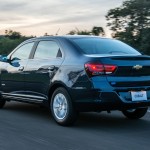 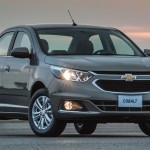 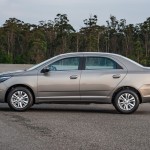 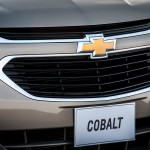 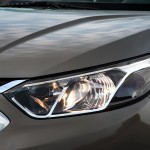 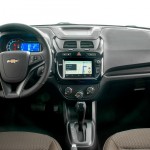 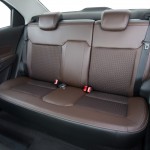