Earlier this week, the world celebrated National Puppy Day, and so did GM Authority fans by answering our call to post pictures of their four-legged friends and their General Motors rides on our Facebook page.

Here are some of our fans’ four-legged buds in, near, or around their favorite four-wheeled vehicles. 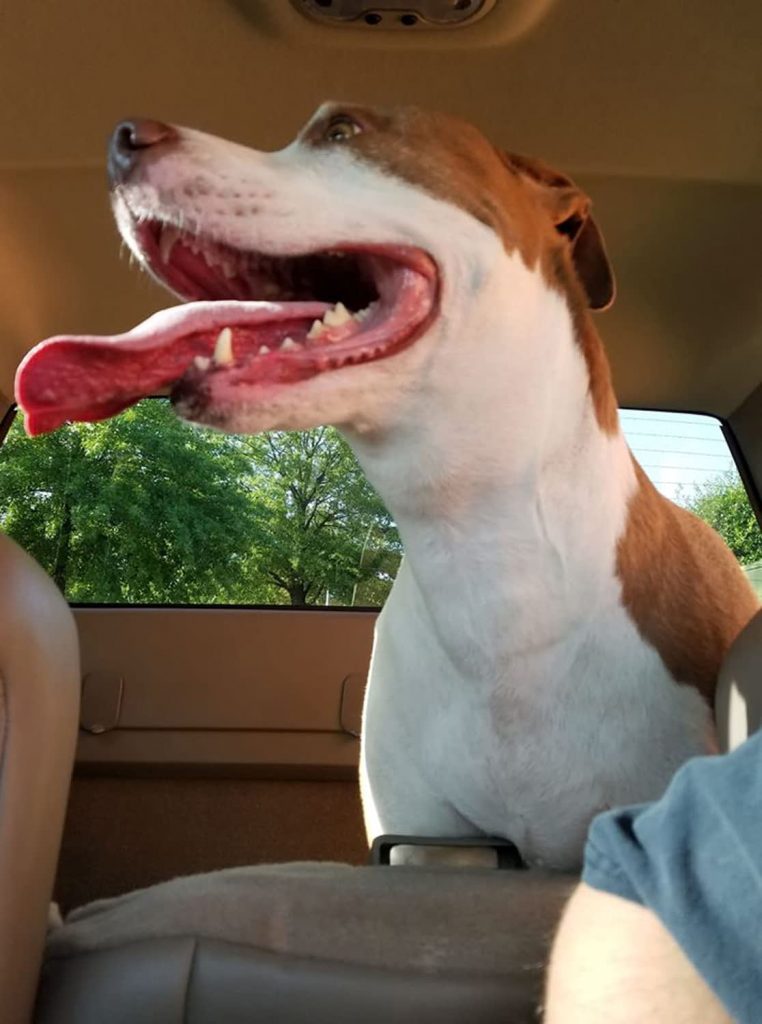 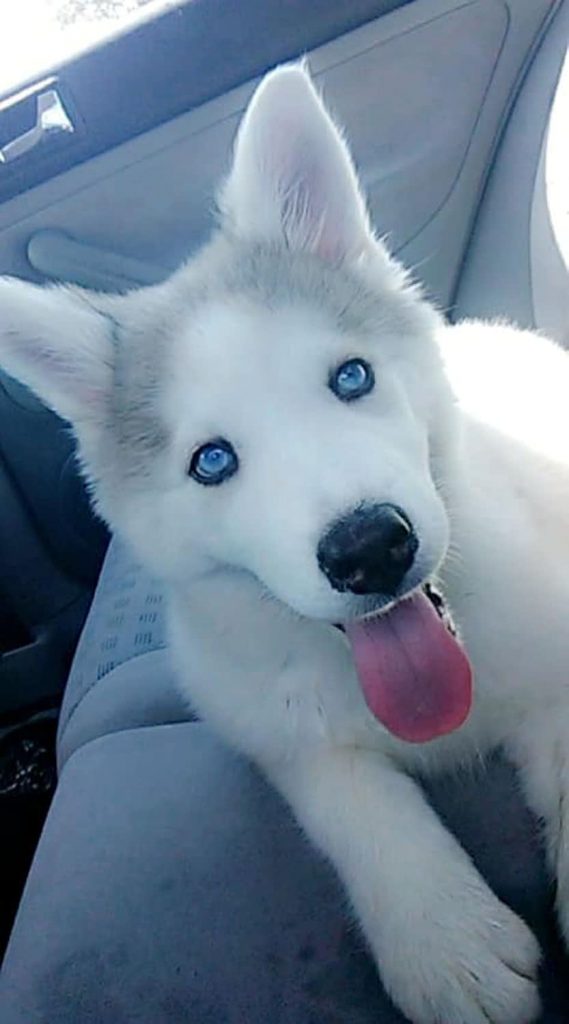 Sure, many of these pooches are fully grown, but they were all cuddly puppies at some point, and they likely all smother their owners with happiness, affection and, well, a little slobber. 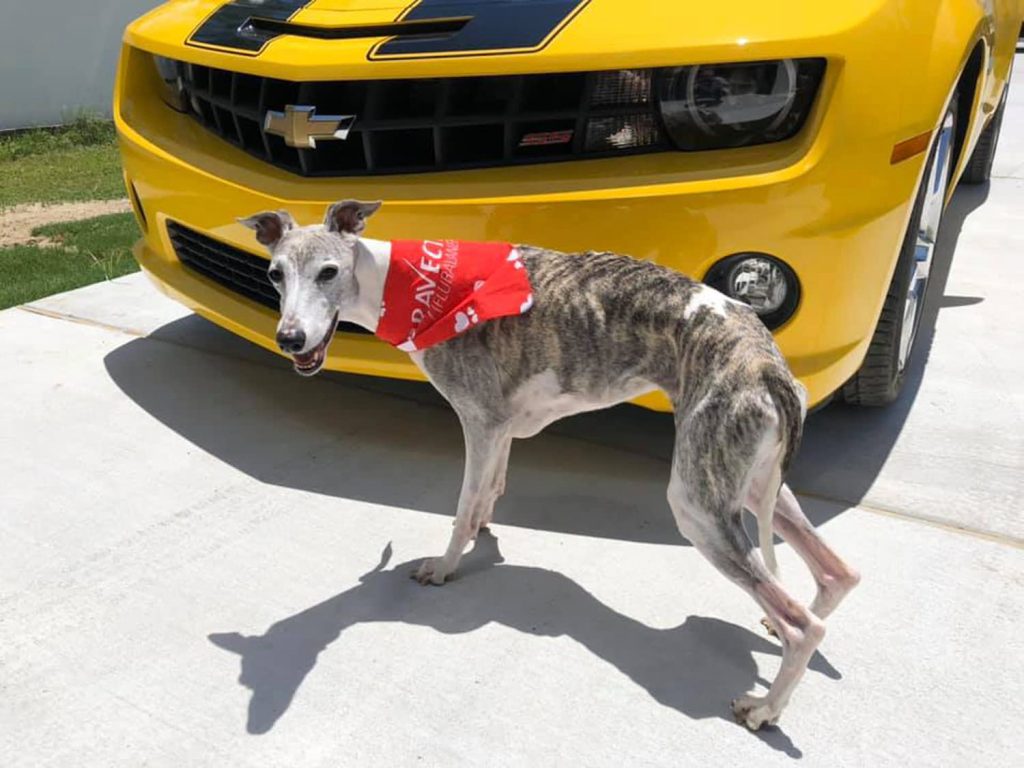 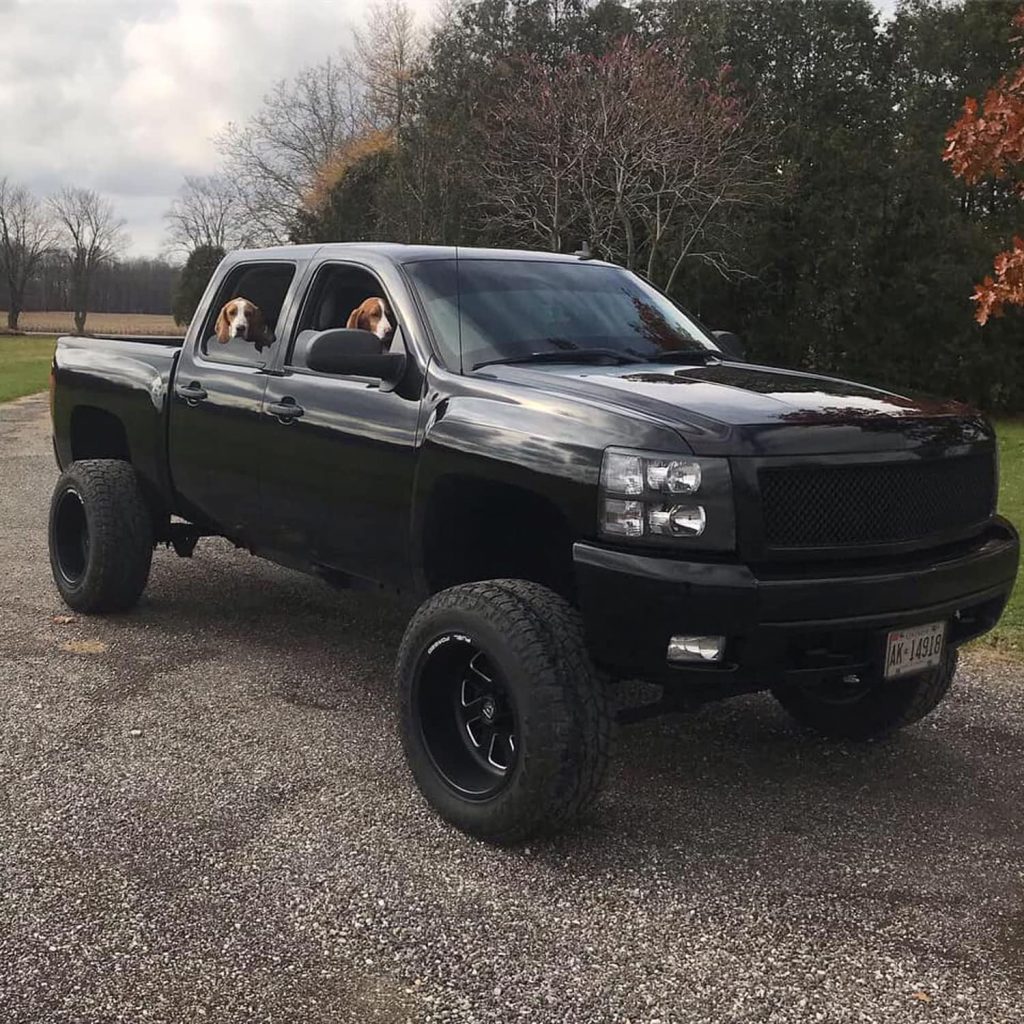 What exactly is National Puppy Day, you may ask? It’s a day to underline how much dogs bring cheer to our lives, but also to help save orphaned puppies across the planet and educate the public about the importance of acquiring them from professional, responsible dog breeders instead of puppy mills. Trending around the globe on Twitter since 2012, the event has now become an international “holiday.” 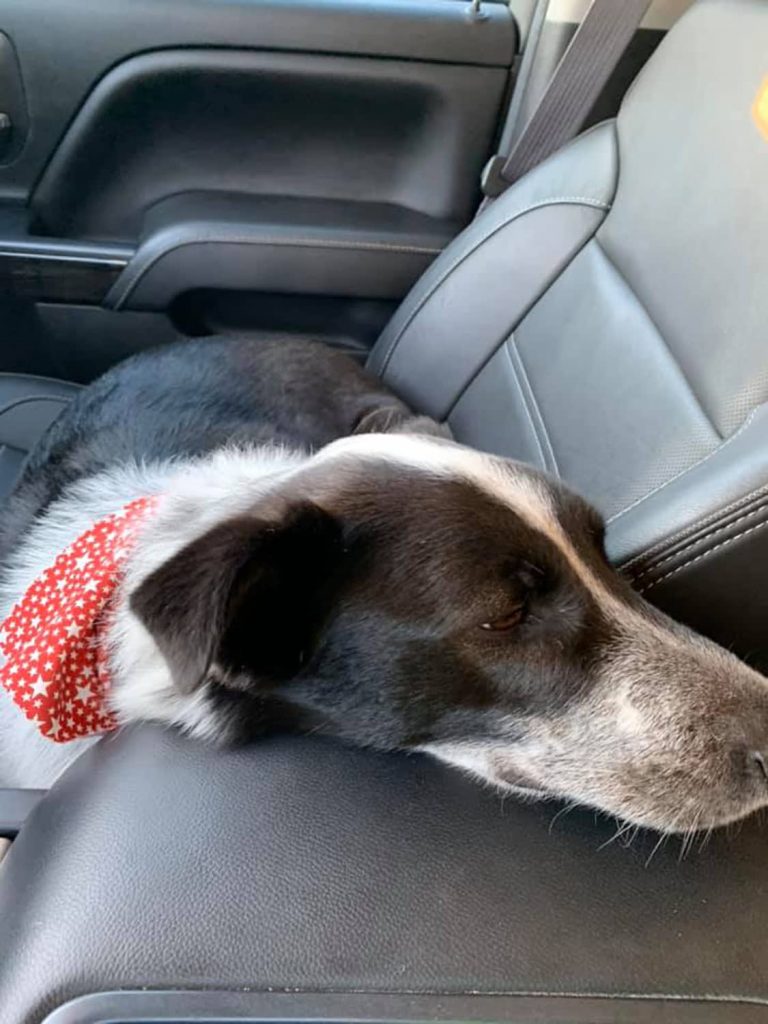 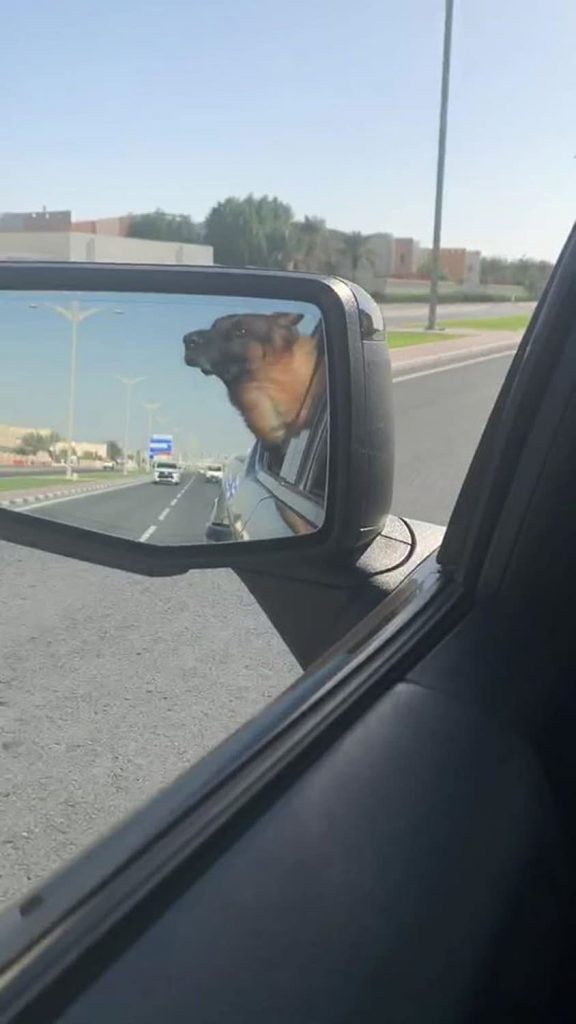 National Puppy Day was founded in 2006 by celebrity pet and lifestyle expert Colleen Paige, who is also an author, a photographer and an interior designer. 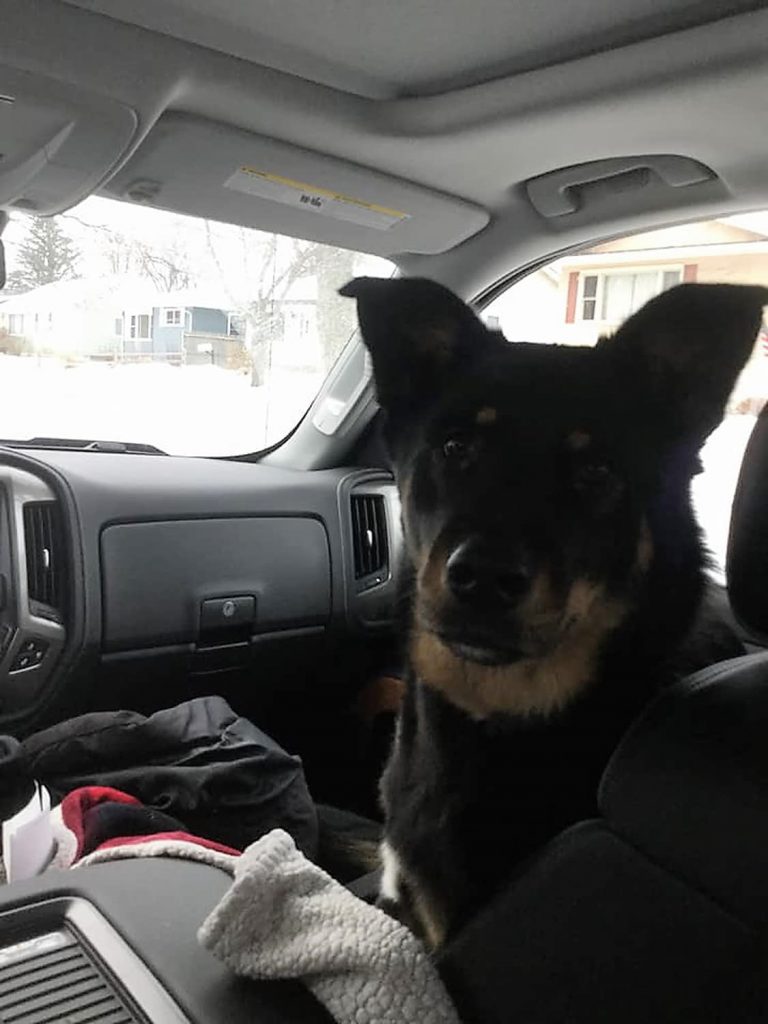 Paige’s work has been featured in national publications such as the Los Angeles Times, The Associated Press, The New York Times, The Wall Street Journal in addition to numerous pet-related outlets. 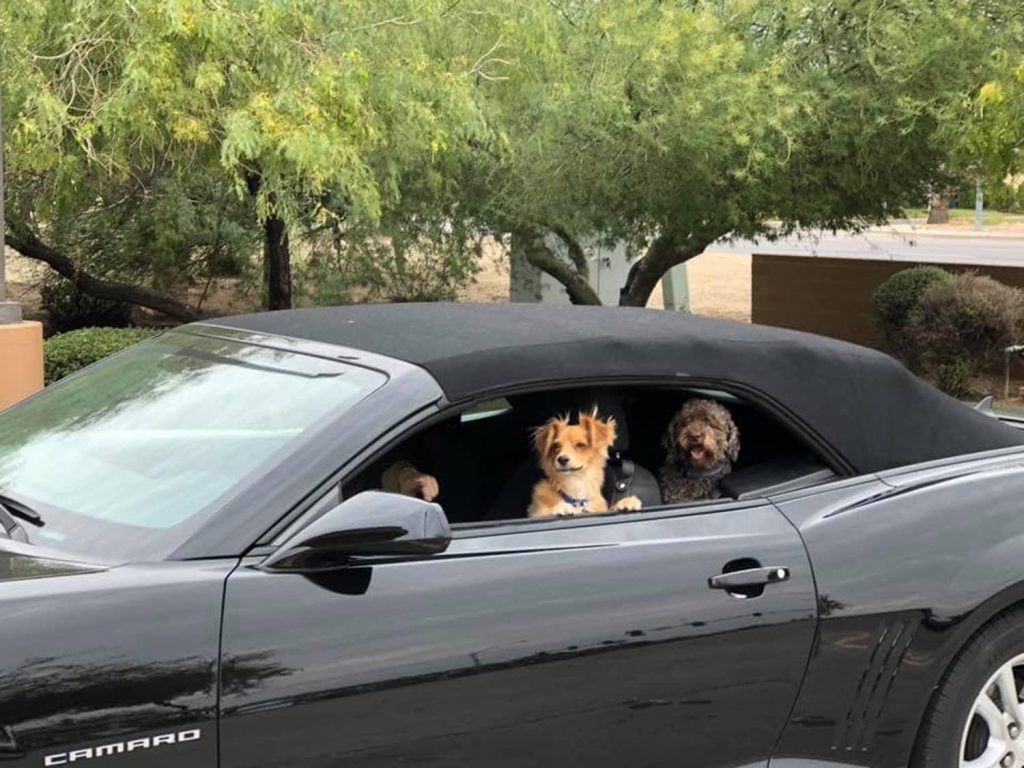 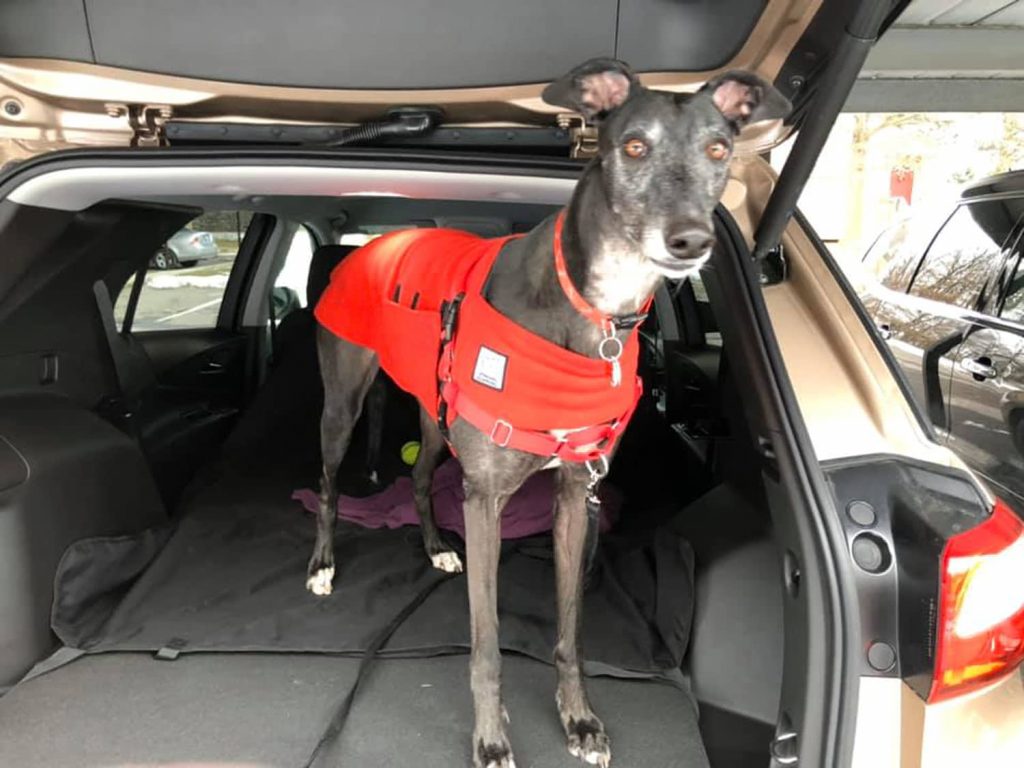 Of course, nobody can resist an adorable little puppy, and one recently starred in a GMC Sierra ad that ran during the holiday season. That spot was appropriately titled “Puppy.” 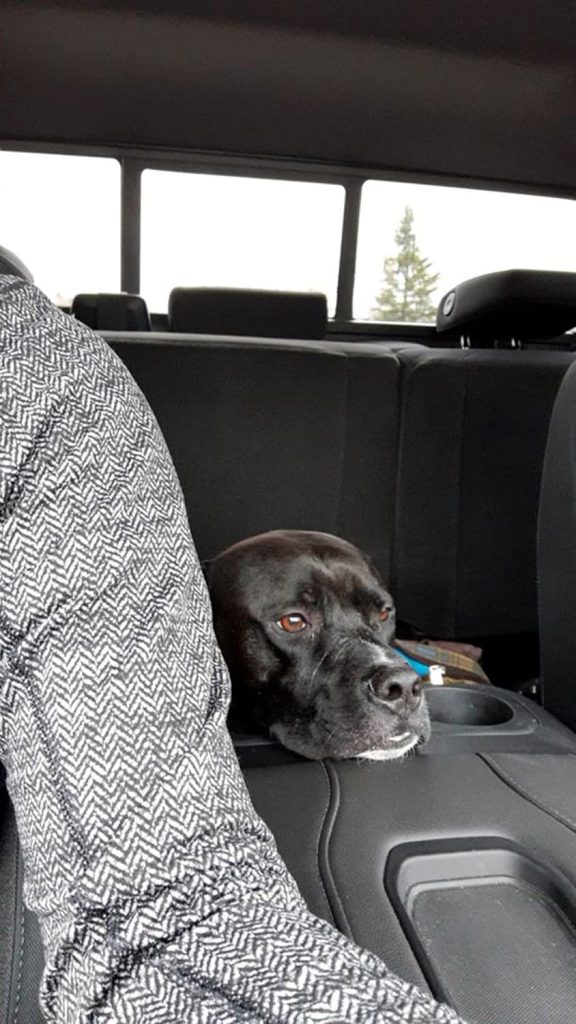 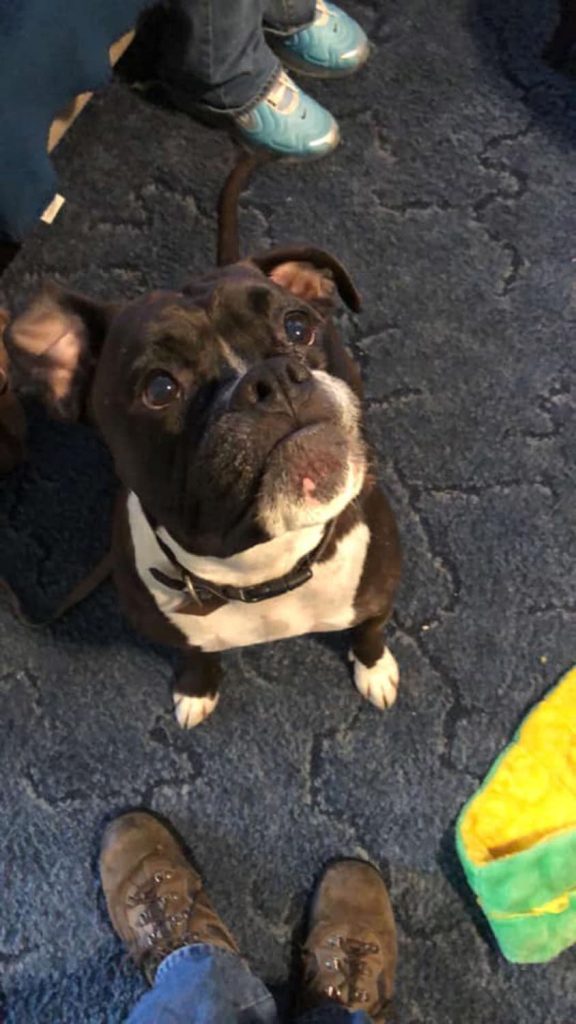 A big thank you to everyone that participated and submitted pictures of their dogs to our GM Authority Facebook page during National Puppy Day. 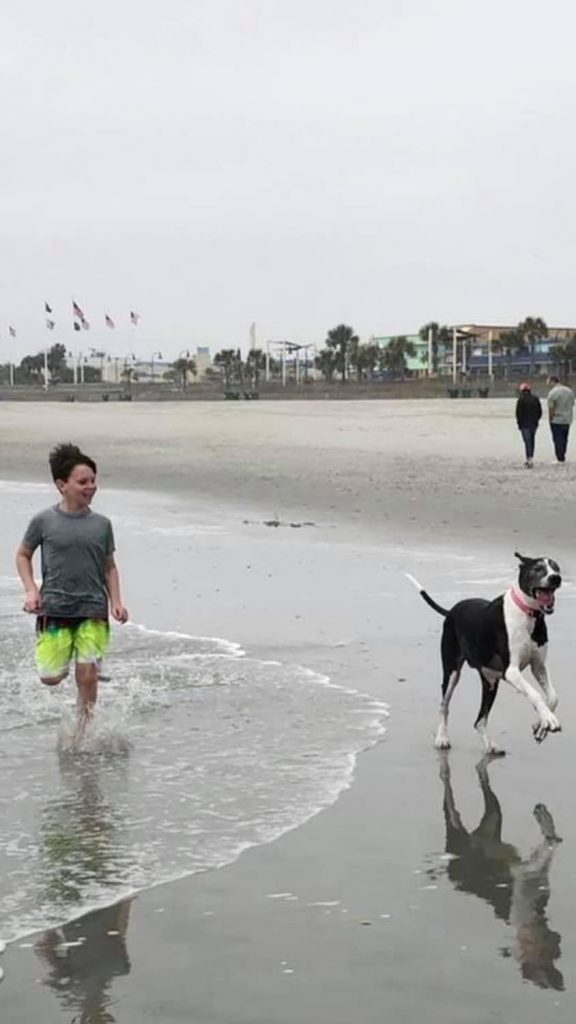 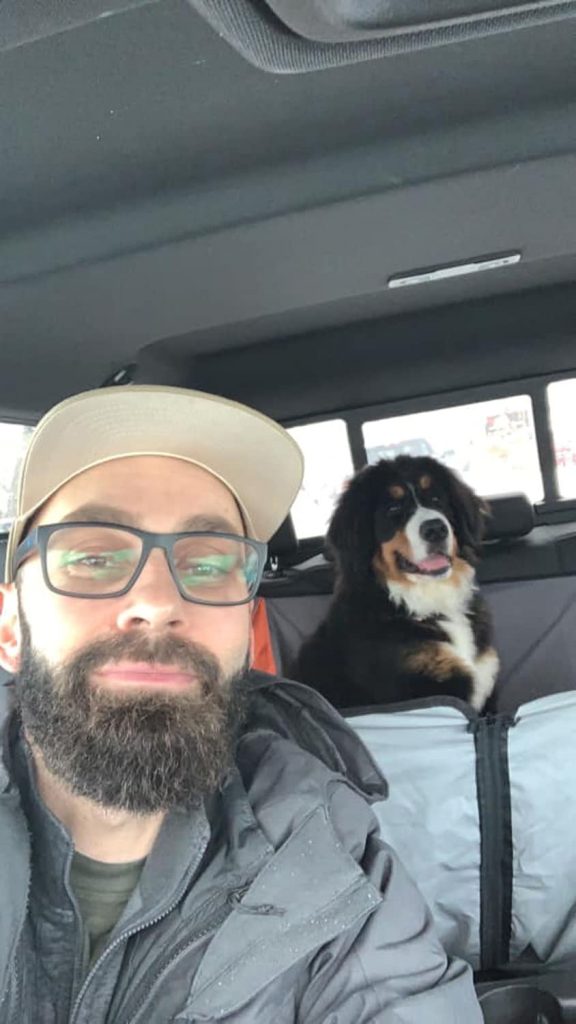 We also cordially invite you to subscribe to GM Authority for around-the-clock GM news coverage, and all kinds of other GM-related shenanigans, such as our GM forums.