A class-action lawsuit filed against General Motors claiming its StabiliTrak stability control system is faulty has been thrown out.

The lawsuit, which was filed in the U.S. District Court for the Eastern District of Michigan, alleges the StabiliTrak system in 2010-2016 Chevrolet Impala and 2014-2016 Chevrolet Impala limited can cause the vehicles to pull to one side, jerk, stall and ultimately lose power. Plaintiffs sought to receive compensation from GM on the basis of fraud, violations of consumer protection laws, unjust enrichment and breach of implied warranties. 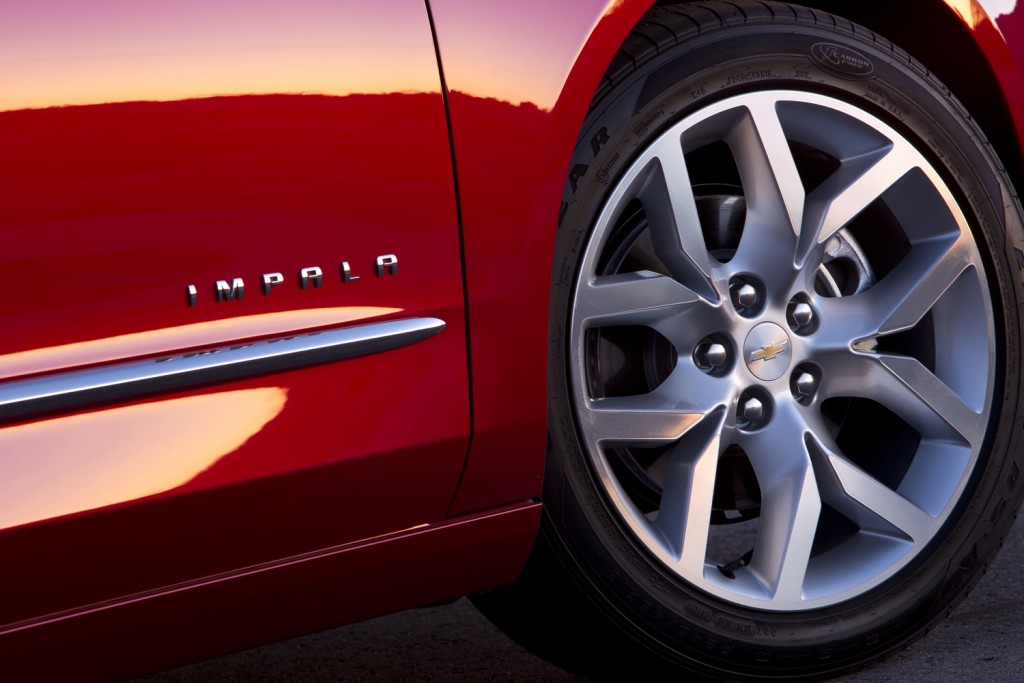 The plaintiffs claimed the issues referenced in the suit can be traced back to the wheel speed sensor wire harness, which is allegedly prone to premature wear. Damage to the wiring harness may cause the StabiliTrak to act erratically, the suit claimed, posing “grave safety dangers,” for vehicle occupants.

The lawsuit also accused GM of covering up the defect, with plaintiffs alleging the company knew about the problem due to customer complaints and other internal GM data.

To prove this, plaintiffs submitted 596 pages of customer complaints that they said pertained to the vehicles listed in the original lawsuit. The judge presiding over the case, Matthew F. Leitman, found that of those, 63 pages actually pertained to the 2007-2009 model year Chevrolet Impala, which was not mentioned in the original filing. The judge also found that “some of the complaints are vague and/or include complaints about issues that are not included in the list of symptoms that the Plaintiffs contend are caused by the StabiliTrak Defect.” 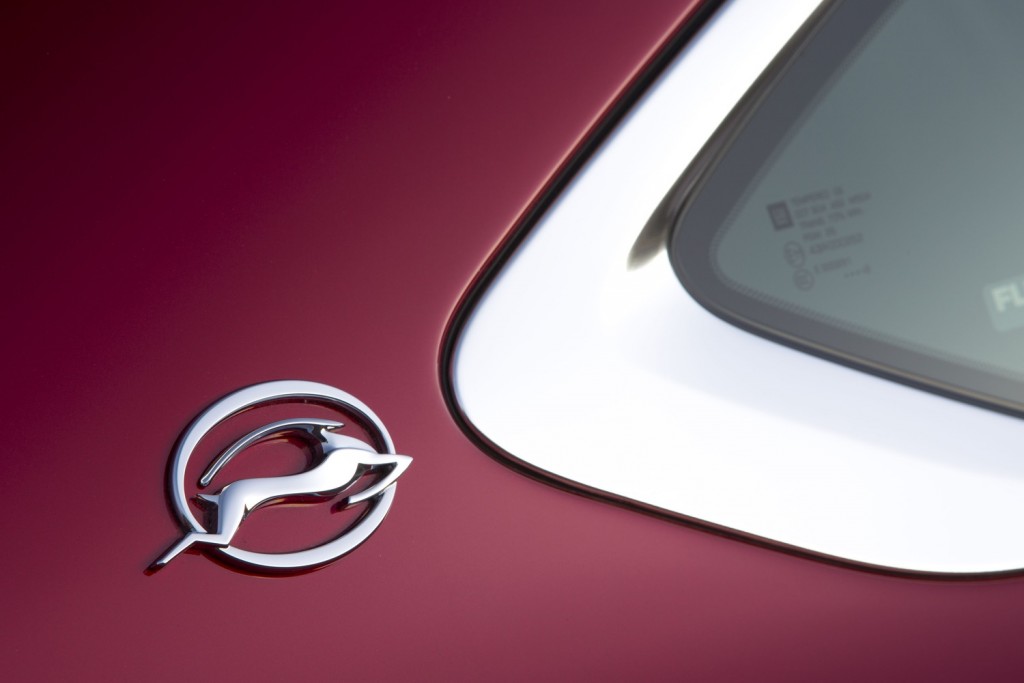 Leitman also found that some technical service bulletins that were referenced as proof GM knew about the defect were irrelevant to the case or did not indicate that GM had pre-sale knowledge of the faulty wiring harness/wheel speed sensor. In a statement, Leitman said the TSBs submitted “do not plausibly establish that GM was aware of the specific StabiliTrak Defect plaintiffs have identified.”

According to Car Complaints, the case was dismissed with prejudice, preventing the plaintiffs from amending the lawsuit in the future.