General Motors is going forth with its retooling of the Detroit-Hamtramck Assembly plant in Michigan despite the ongoing coronavirus (COVID-19) pandemic.

Detroit-Hamtramck Assembly is destined to become GM’s first dedicated electric vehicle plant and will be tasked with building the Cruise Origin AV and GMC Hummer EV, among more. GM said previously it would invest roughly $2.2 billion into the plant for the retooling, which will go towards new machines, conveyors and controls. 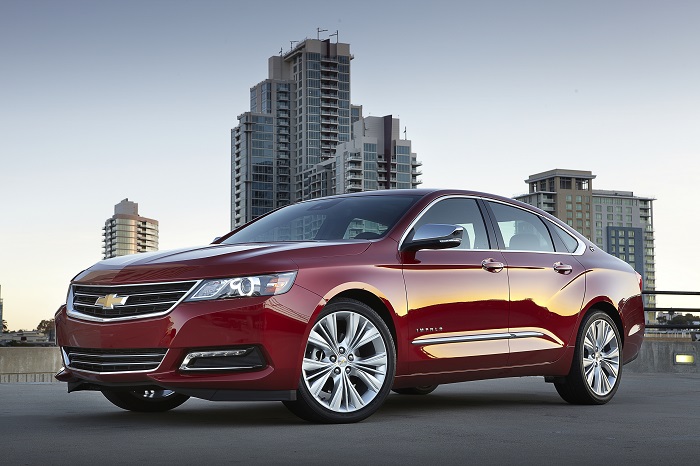 Retooling work at the Metro Detroit plant began last Monday after the plant built the final Chevrolet Impala in late February. According to The Detroit Free Press, workers began arriving on-site early and were “greeted with an intense screening process atypical for any contract hires in the past,” the newspaper said.

Mike Plater, chairman of the UAW Local 22, told the Free Press that extra precautions are being taken to keep workers safe at the facility.

“People are concerned, but there’s been a lot of precautions being taken and extra cleaning supplies being brought in,” Plater said.

“Things are being wiped down and cleaning supplies are being made available to them,” he added.

GM can’t afford to fall behind schedule on the Detroit-Hamtramck work. With rival automakers like Tesla, Ford and Rivian also preparing their own electric truck offerings, a timely arrival could be key to the GMC Hummer EV’s overall success. In a statement, GM spokesman David Barnas told the Free Press the pickup “remains on track to begin production of GM’s first all-electric pickup truck in late 2021.”

The GMC Hummer EV will spawn an SUV model variant, expected to be called the GMC Hummer EV SUT. Other battery-powered trucks may also arrive at the plant in due time, with GM president Mark Reuss saying the Hummer will be “the first of multiple electric truck variants we will build at Detroit-Hamtramck over the next few years.”

The coronavirus pandemic has led to the postponement or cancellation of virtually every major event or gathering in the world. As of this writing, a total of 182,199 cases have been confirmed, while another 78,340 people have recovered. The current death count stands at 7,841.