GM sold just over 20,000 EVs in North America in 2019, all of which were Chevrolet Bolt EVs – the only battery-electric vehicle it currently makes. GM’s SAIC joint venture in China, meanwhile, moved 137,666 EVs in all of 2019, according to Inside EVs. The jump from selling 150,000 EVs a year to selling 1 million a year is significant, but GM is confident it will be able to meet this demand with ease. 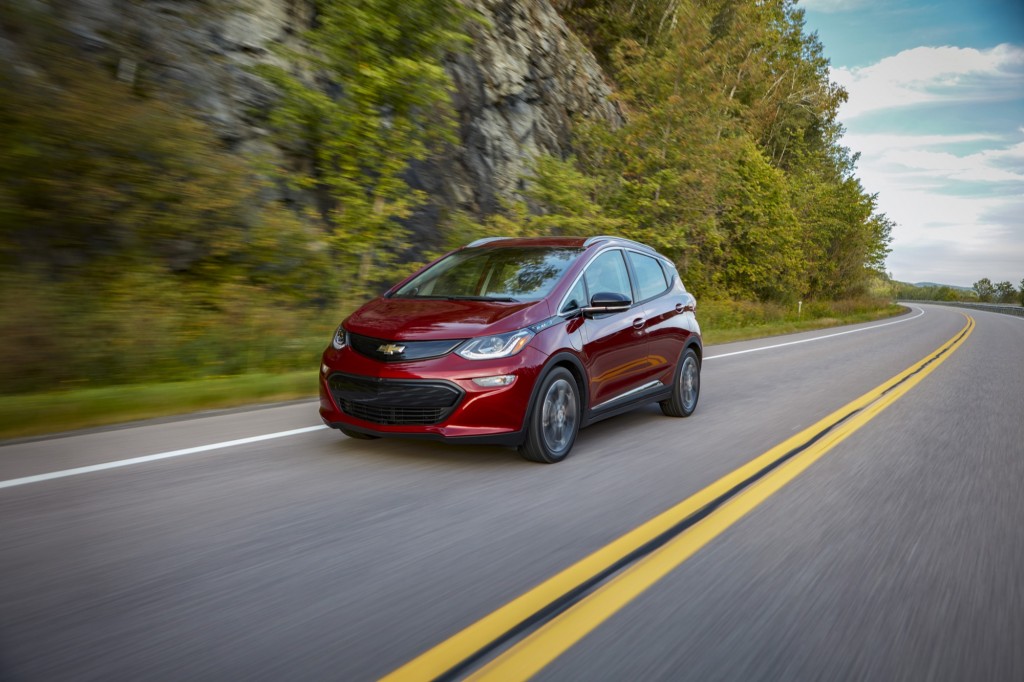 The company said during EV Day that its technology can be “scaled to meet customer demand much higher than the more than 1 million global sales the company expects mid-decade.” Battery supply issues have hampered the rollout of EVs from other mainstream manufacturers, such as the Mercedes-Benz EQC, but it hopes to avoid the issue with its new Ohio battery plant, which is being built and operated alongside LG Chem.

Third-party forecasters cited by GM predict EV sales will double between 2025 and 2030 to about three million units globally. The automaker also says this projected volume could be higher as more EVs are launched in popular segments and as charging networks grow. The cost to buy and cost to own figures for EVs will also fall in the coming years, likely leading to higher rates of adoption. 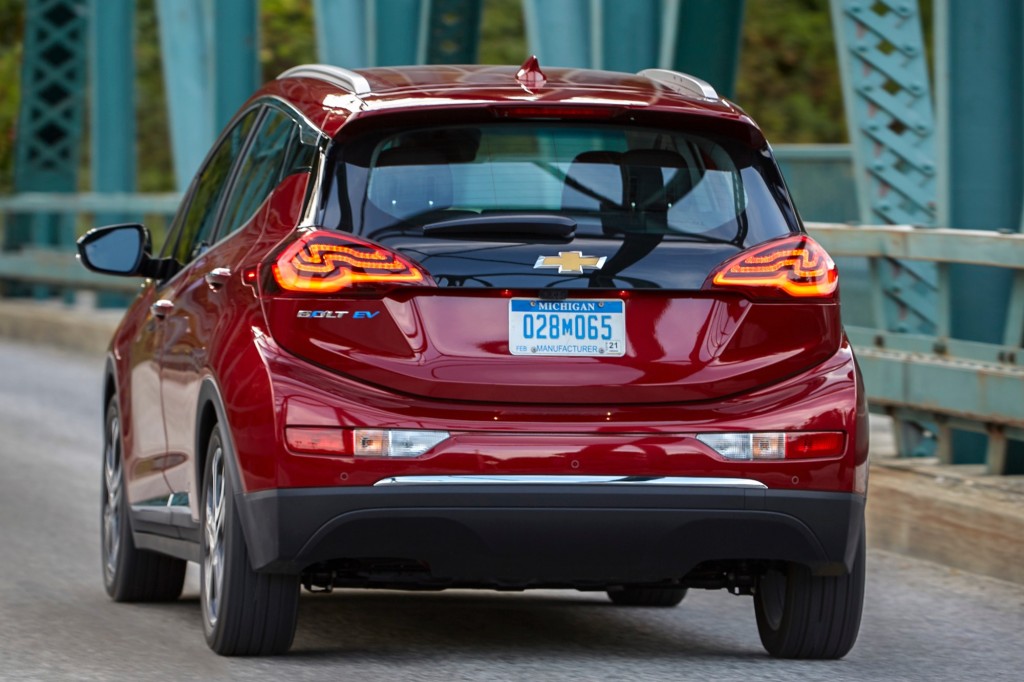 GM also plans to license its battery-electric vehicle technology, such as its proprietary Ultium battery pack, out to other automakers. This will also be made possible by the vertically-integrated manufacture of battery cells with LG Chem, it says.

“Our team accepted the challenge to transform product development at GM and position our company for an all-electric future,” GM CEO Mary Barra said during the automaker’s EV Day event. “What we have done is build a multi-brand, multi-segment EV strategy with economies of scale that rival our full-size truck business with much less complexity and even more flexibility.”


GM’s experience in manufacturing ICE vehicles leaves it well-poised for the coming EV onslaught. Electric vehicles have significantly less moving parts and motors and batteries can be easily swapped between vehicles. For example, GM is planning 19 different battery and drive unit configurations for its new BEV3 electric platform initially – compared to the 550 internal combustion powertrain combinations it offers around the world currently.