Last week, General Motors announced it had struck a deal with Ventec Life Systems to begin manufacturing one of its ventilator devices as part of a $1 billion deal with the Federal Emergency Management Agency. The deal would have seen GM make as many as 20,000 additional ventilators to help address supply issues brought on by the ongoing coronavirus (COVID-19) pandemic, but now the plans appear to have stalled out.

According to The New York Times, White House officials have decided not to go forward with the GM-Ventec deal for the time being, saying they need more time to assess if the $1 billion price tag to produce the additional ventilators is excessive.

The partnership between Ventec and GM would have seen the automaker produce Ventec ventilators out of its Kokomo parts production plant in Indiana. Original estimates indicated GM could produce up to 20,000 additional ventilators, but the NYT report says that number has now shrunk to a maximum of 7,500 – with that figure also believed to be overly optimistic. 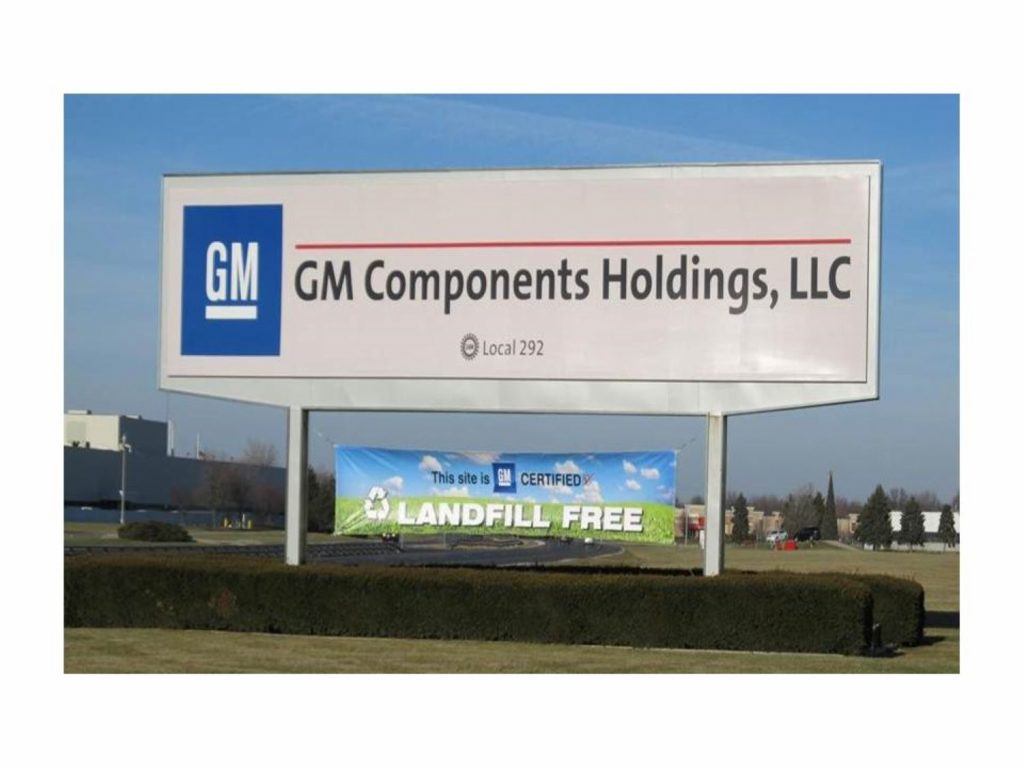 GM is eager to see the deal go through, however, with company spokesman Dan Flores saying the two companies “continue to work hard looking at how to make more ventilators.” Flores also said GM is still assessing how it can use excess capacity at the Kokomo facility to make the ventilators, as well.

Ventec also says it has been working at “breakneck speed to meet the needs of the country as quickly as possible and arm medical professionals with the number of ventilators needed to save lives.” 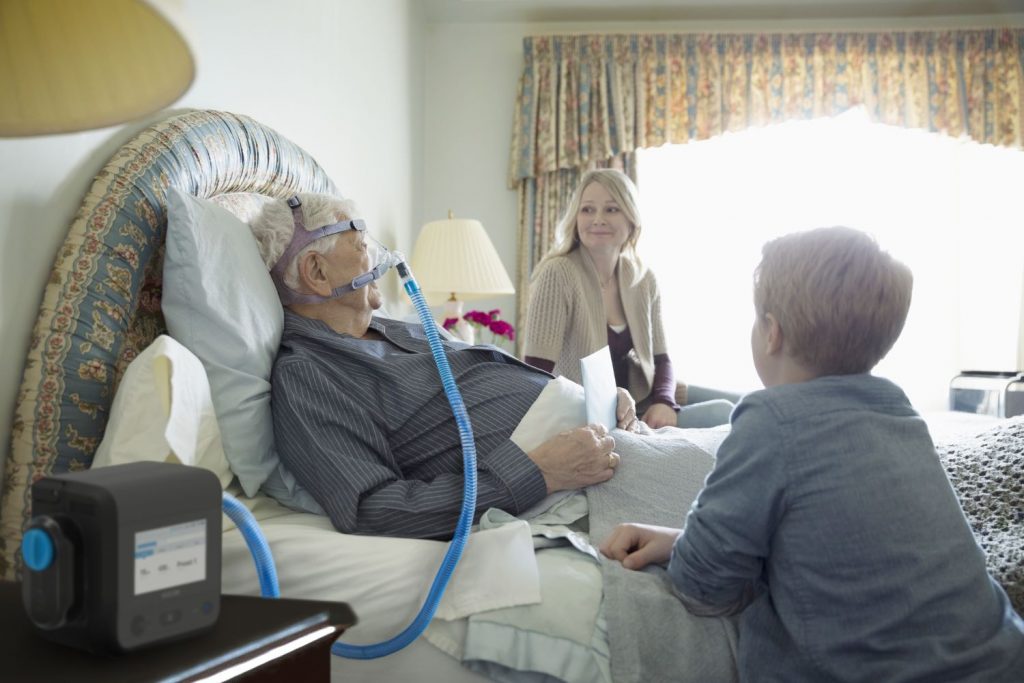 “It does us no good if they start to create a ventilator in three weeks, or four weeks, or five weeks. We’re looking at an apex of 14 days,” Cuomo said.

The GM-Ventec deal is now hanging in the midst awaiting a decision from the White House. Other automakers have also committed to producing ventilators, however. Tesla has entered an agreement with Medtronic to produce one of its ventilator devices at its solar panel plant in Buffalo, while Ford has partnered up with 3M and GE to produce ventilators and medical supplies such as latex gloves and surgical masks.