Longtime General Motors executive James Bunnell has stepped out of retirement to help wind down the automaker’s sales operations in Australia and New Zealand.

Bunnell is a 39-year veteran of GM and has overseen the shutdown of different GM brands and operations in a variety of markets. He was in charge closing over 2,000 GM dealers in the United States amid the 2009 global financial crisis and undertook a similar role when GM began scaling back on its international Chevrolet operations as well. 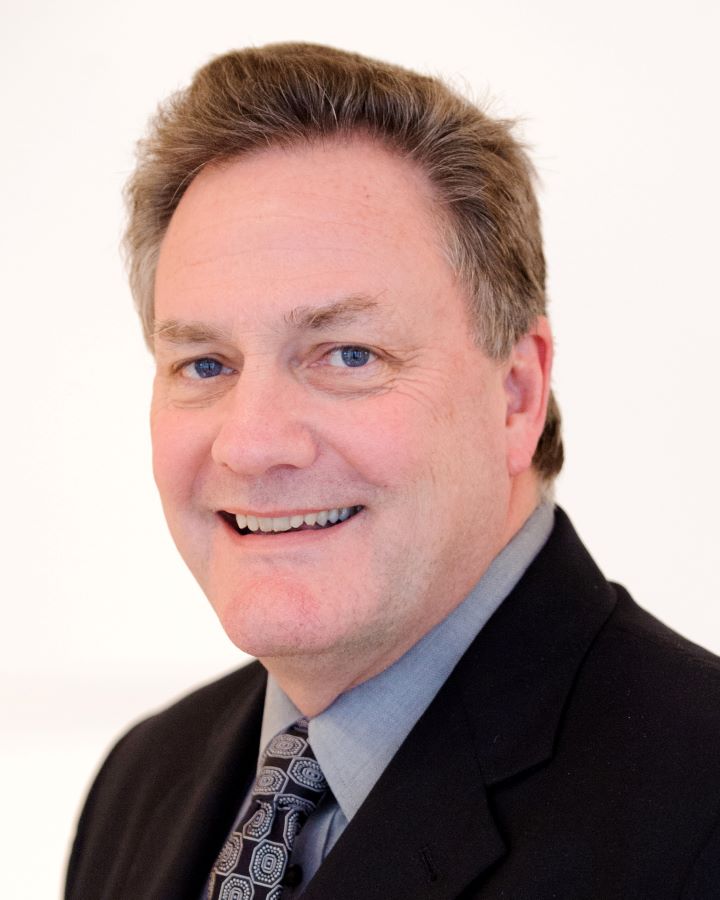 In a bulletin sent to Holden dealers this week, the automaker said Bunnell has “extensive experience at General Motors overseeing orderly and respectful transitions with other brands across the globe, including Chevrolet Europe, India and South Africa.” The bulletin also said Bunnell “supported the changes to the North American dealer network post-bankruptcy in 2009.”

Before he retired in 2018, Bunnell was GM’s executive director of dealer rationalization – a role exclusively dedicated to shutting down retail storefronts. 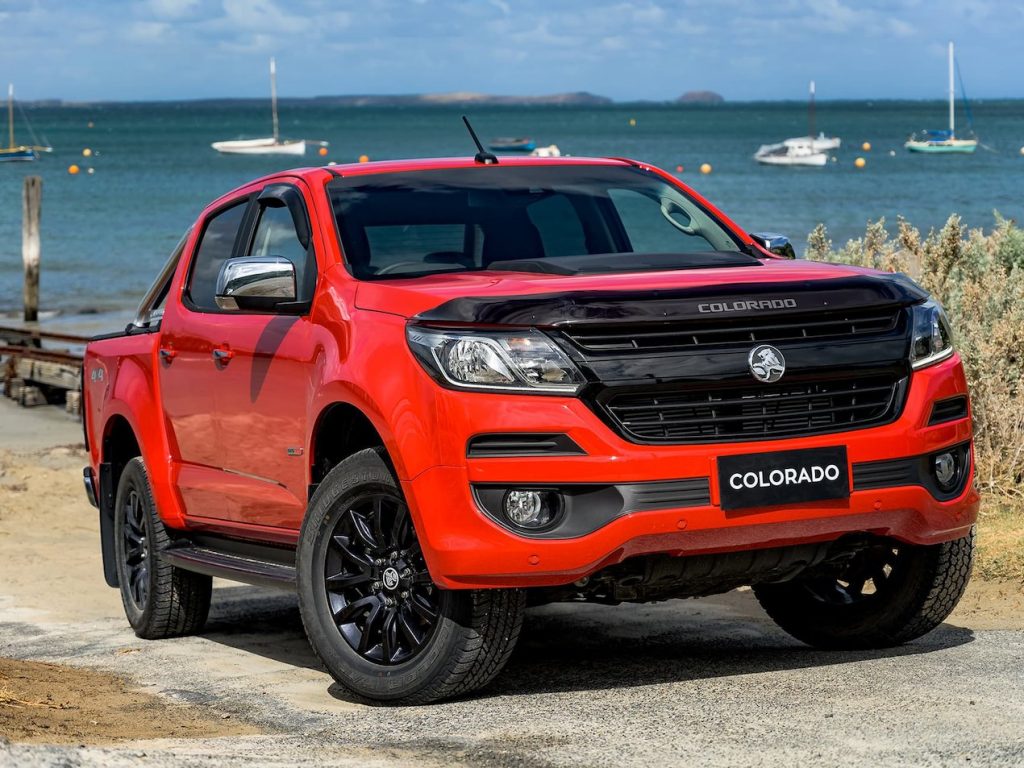 According to Australian automotive publication Car Advice, GM plans to close down 203 Holden dealerships across the country, impacting up to 9,000 employees. The automaker has offered dealers compensation in lieu of terminating its retail contracts two years early, but the dealers say the compensation is insufficient, covering just 16% of their liability. The Australian Federal Government also deemed the initial compensation to be well under GM’s minimum obligation to the dealers and launched a Senate Inquiry into the Holden shutdown as a result.

GM says it has done the right thing by offering dealers compensation and believes its offer is sufficient.

“Holden is doing the right thing by its dealers during this difficult time,” a GM spokesperson told Car Advice. “We believe the offer is fair. In most cases Holden dealers will receive compensation a factor of four times the average Holden new car profit per unit of all dealerships over the 2017-2019 fiscal years.”

The majority of Holden retail stock is expected to be sold by July. GM will be revoking dealer’s authorized retailer status, but they will be free to continue their service business and perform repairs on Holden vehicles.