Popular free-to-play racing simulator RaceRoom Racing Experience is doing its part to ensure its legion of players stay inside.

The game announced this week that it would be making all of its paid downloadable content free for a limited period of time during the coronavirus pandemic. The game contains a total of 167 cars and 48 circuits, the vast majority of which are paid content. The game is also free to download and play, so those who are on a tight budget and looking for a way to kill some time during the coronavirus lockdown needn’t look any further.

General Motors fans may be particularly happy to see this, as RaceRoom features an abundance of well-known GM race cars. Among the cars players can drive are the Callaway Corvette GT3-R, Corvette Z06.R, Chevrolet Cruze WTCC and Chevrolet Camaro GT3-R, just to name a few. It’s not just Chevys that feature prominently, either, with the Cadillac CTS-V.R also available in the game, along with the Opel Omega 3000 touring car. 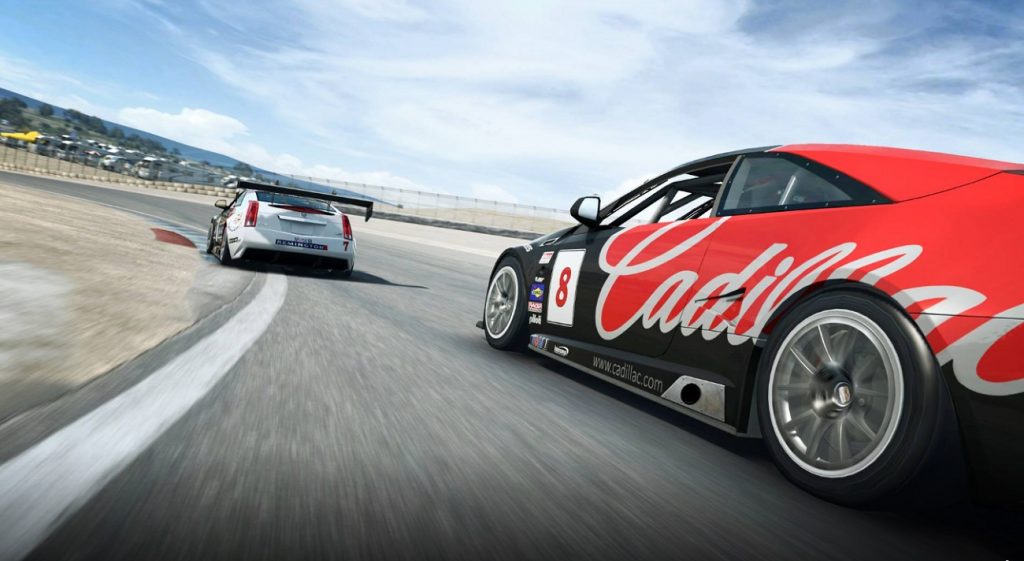 This strategy may be a good way for Sector3 Studios, the developers of RaceRoom, to get some more players on board with its service. While the game’s DLC will only be free temporarily, the add-on content is usually very reasonably priced, anyway, with cars costing from around $2-$5 and tracks priced from $3 to $5. After trying out a car like the CTS-V.R or a track like Spa, how could you not go ahead and purchase it for a just a few bucks?

Speaking of tracks, some of the other well-known circuits featured in the game include Indianapolis, Laguna Seca, Mid Ohio, Road America and the Nurburgring Nordschleife. 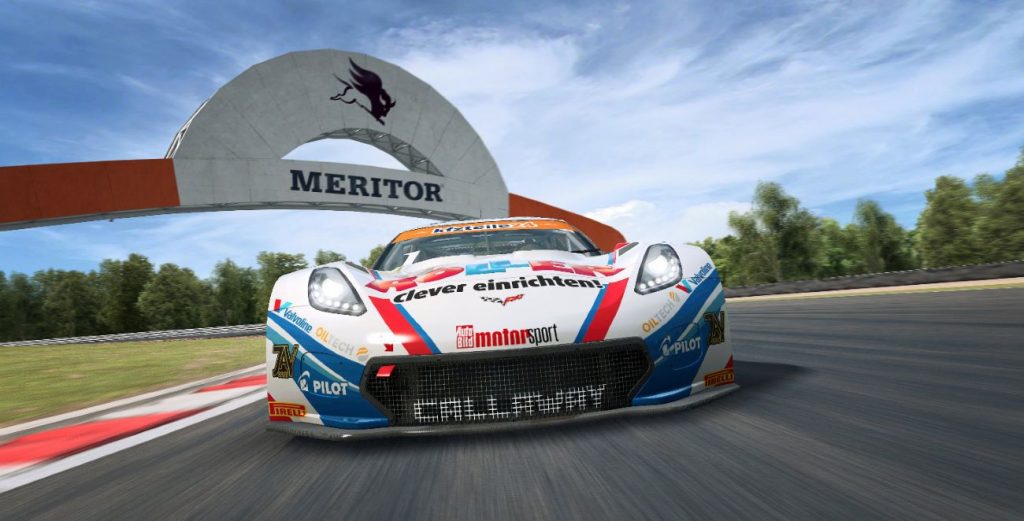 RaceRoom can be downloaded for free via Steam for PC. See you out on the track, sim racers.