The 2020 Detroit Auto Show has been canceled as the convention center where the annual show is held is set to be repurposed into a hospital.

Organizers for the event, which is officially referred to as the North American International Auto Show, announced the cancellation in a statement released over the weekend. The Federal Emergency Management Agency plans to convert the TCF Center in a temporary field hospital to help in the fight against coronavirus (COVID-19), which has hit Michigan hard in recent weeks.

“Although we are disappointed, there is nothing more important to us than the health, safety and well-being of the citizens of Detroit and Michigan, and we will do what we can to support our community’s fight against the coronavirus outbreak,” NAIAS Executive Director Rod Alberts said. 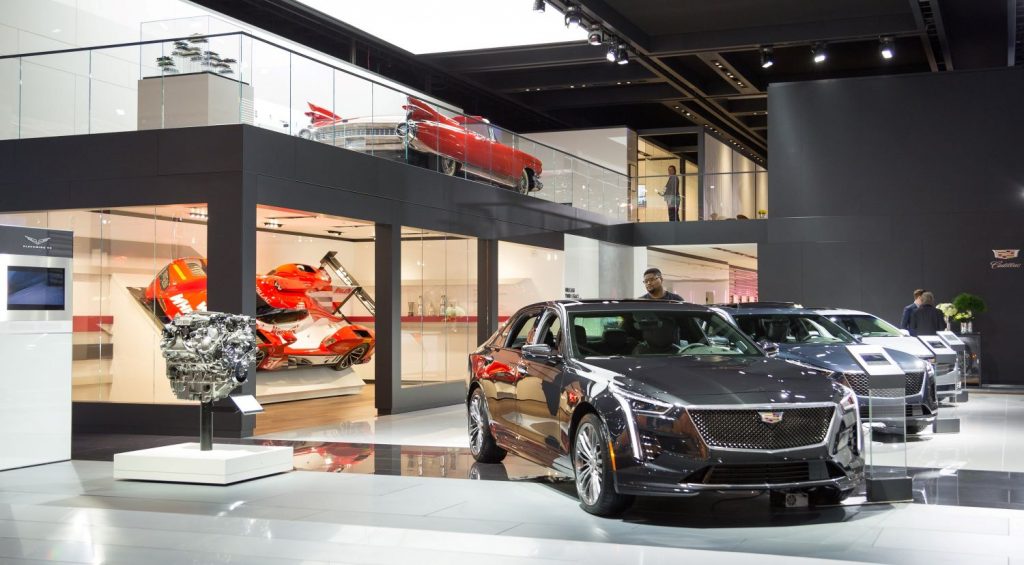 The Detroit Auto Show will return in June of 2021, Alberts also confirmed.

Earlier this month, organizers for the New York International Auto Show were forced to postpone the April event until late August. Similar to Detroit, the state is converting the Javitz Convention Center where the auto show is usually held into a temporary field hospital with space for up to 3,000 patients. The U.S. Army Corps of Engineers spent last week transforming the convention center’s show floor into a medical ward.

A convention center is an ideal venue for a field hospital such as this due to the abundantly available power outlets and hot and cold water connections, Gen. Todd Semonite, head of the Army Corps of Engineers, told ABC last week.

“The Javits Center is an amazing facility,” Semonite said. “Every 10 feet there’s a great big steel door in the floor, you open it up in there is all the electrical; there’s cold water, there’s hot water and there’s a place for sewers, so you can actually do things like sinks, right in the middle of a convention center to be able to make that happen.” 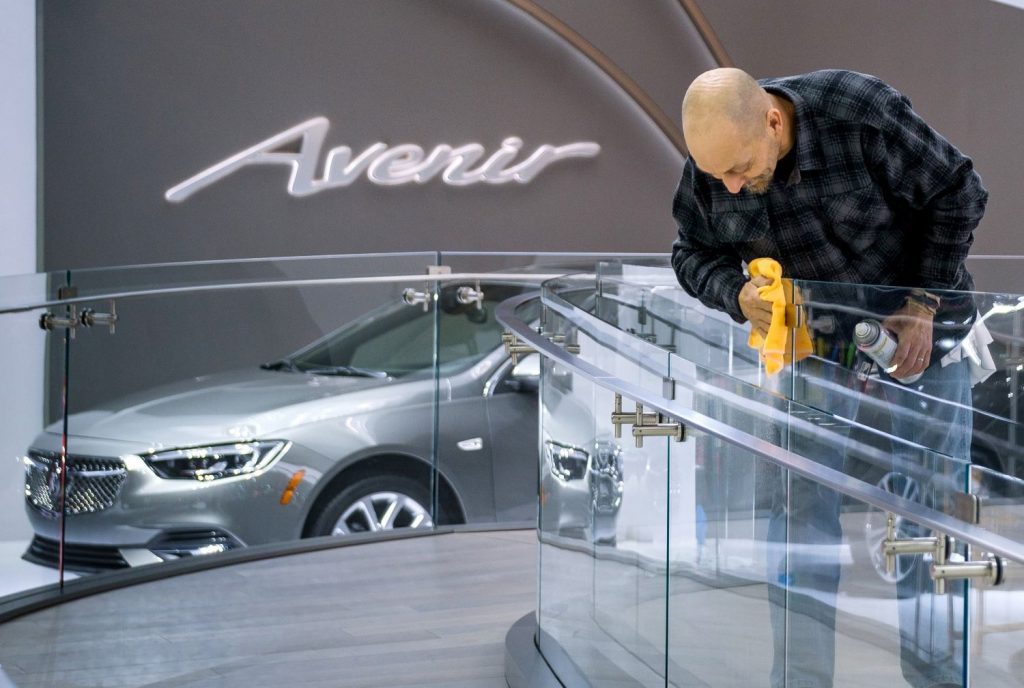 Organizers for the Geneva Motor Show were also forced to cancel the event this month on short notice due to the sudden and rapid spread of COVID-19 throughout Europe.