According to CTV News, Dean Myers Chevrolet Buick GMC in Toronto’s York region was placed into receivership this week by the Royal Bank of Canada. A recent audit of the dealership conducted by the bank revealed it had been selling vehicles without making necessary payments to RBC as required under its financial agreement. The bank claims the dealer owes it $9.2 million CAD. 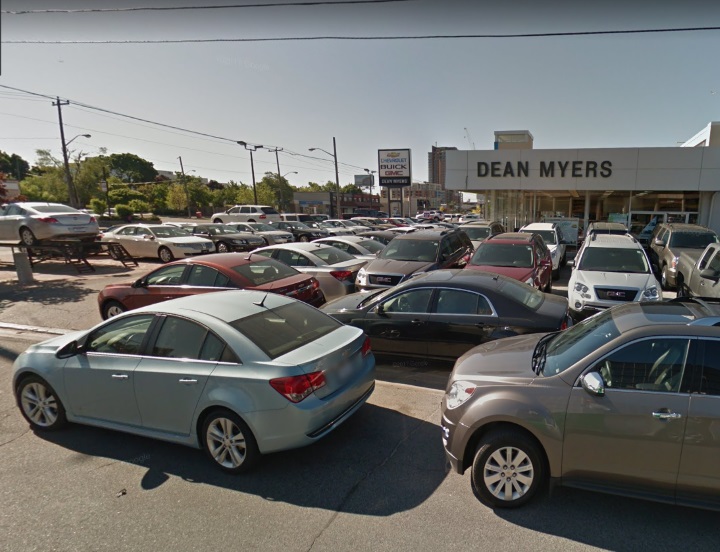 A number of customers have been left high-and-dry by RBC’s action against the dealership, however. CTV spoke to one customer who had a pre-order placed for a 2020 Corvette Stingray through the dealership but is now unsure if the order will be fulfilled.

Another Dean Myers customer purchased a $77,000 GMC Yukon outright, only to show up at the dealer the next day to see it had been shut down.

GM Canada says it is working to shift unfulfilled sales from Dean Myers Chevrolet to other dealerships in the area. It is currently working alongside the Ontario Motor Vehicle Industry Council (OMVIC), which is in charge of automotive sales regulations in the province, to resolve the matter.

“GM Canada is working with OMVIC to transition these customers to another dealer, find them another vehicle and provide goodwill reimbursements for their lost deposits,” a GM Canada spokesperson said. 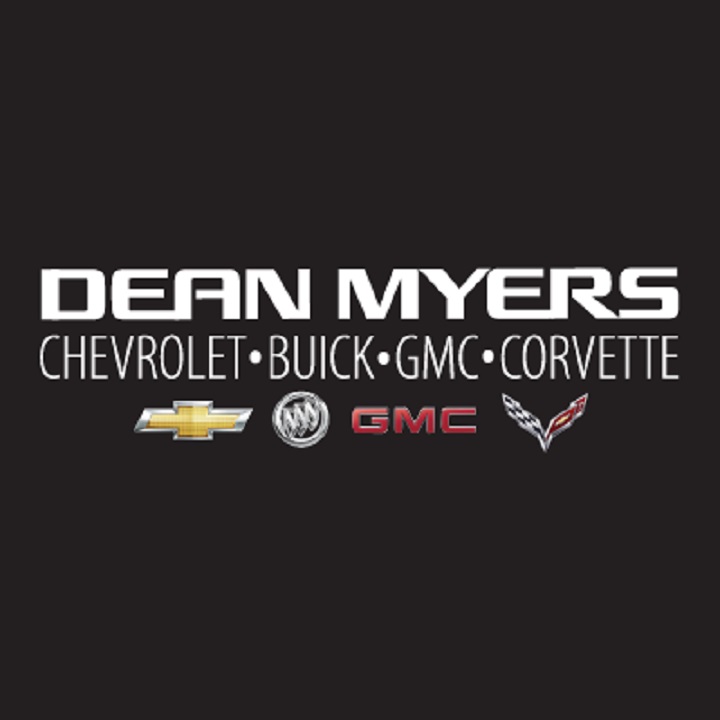 OMVIC deputy registrar Laura Halbert was confident that GM Canada would take care of its customers.

“We had positive discussions with GM Canada who expressed a willingness to evaluate each customer’s case to determine if they can assist,” she said.

OMVIC has also expressed concern over extended warranty and protection plans that may have been purchased through Dean Myers and if they will be fulfilled by GM Canada. According to CTV, OMVIC operates a compensation fund for customers who find themselves in such situations and accept claims of up to $45,000.

Photos of Dean Myers Chevrolet Buick GMC taken this week show the dealership sitting mostly empty, with a few cars inside the storefront itself and a few others parked in one far corner of the lot. A makeshift fence of tires had also been set up to block the perimeter of the lot.

Leave a Reply to The Gentle Grizzly Cancel reply