Chevrolet Spark sales increased in the United States, Canada, and Mexico while decreasing in South Korea during the fourth quarter of 2019.

During the complete 2019 calendar year, Spark sales increased about 33 percent to 31,281 units.

During the complete 2019 calendar year, Spark sales increased about 54 percent to 7,582 units.

During the complete 2019 calendar year, Spark sales decreased about 3 percent to 10,243 units.

During the complete 2019 calendar year, Spark sales increased about 16 percent to 35,513 units.

U.S. Chevrolet Spark sales outperformed their segment during the fourth quarter of 2019, with the diminutive hatchback reclaiming the title of best-selling model in its segment. The Spark managed to grow its sales volume by 113 percent for a 63 percent segment share, compared to 33 percent for the Mitsubishi Mirage and a mere 4 percent for the Fiat 500, which has been discontinued in the U.S. market after the 2019 model year. 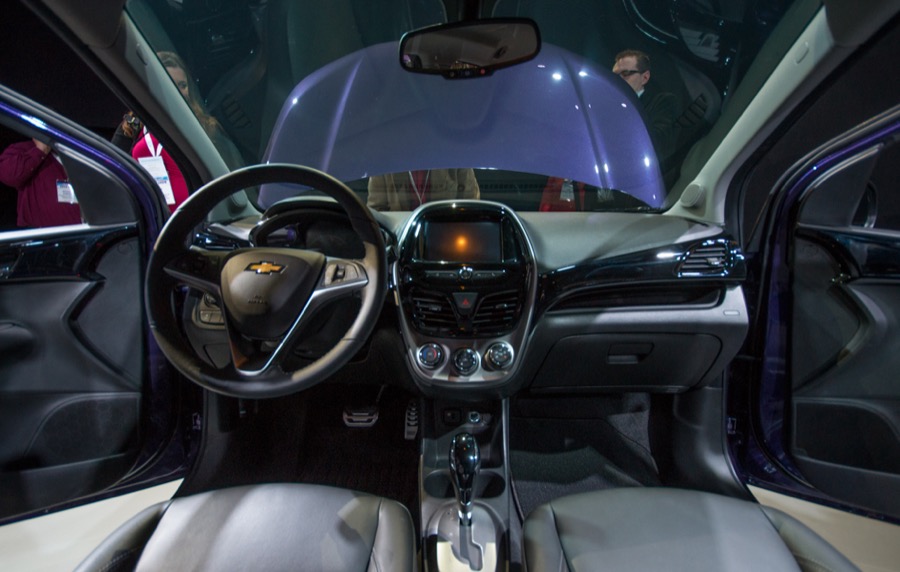 While Chevrolet Spark sales volume increased significantly in the fourth quarter, it’s important to note that the year-ago quarter saw extremely low sales of the model, with a 41 percent decline. The circumstance makes the significant increase in Q4 2019 deliveries is slightly less impressive. That said, Mitsubishi managed to grow sales of the Mirage by only 16 percent.

Meanwhile, South Korea sales continued to slide. We initially believed that this was a result of decreased consumer confidence in Chevrolet/GM following the automaker’s very public and negatively-perceived Korean restructuring efforts, which took place in the first several months of 2018. The actions resulted in the closure of one manufacturing facility – the GM Gunsan plant – as well as financial assistance by the Korean Development Bank. However, we no longer believe that perception-based issues related to the restructuring of GM Korea are behind the decline in Chevrolet Spark sales in the developed Asian market. Instead, it’s likely that Spark units built in Korea is being diverted to North America.