Chevrolet Colorado discount offers during the month of March 2020 are relatively conservative, even when compared to last month’s discount or January’s offer. The deals in 2020 are especially sparse when compared to the generous offers from last year, including the 15 percent discount offered in November 2019. We should also point that previous offers in 2020 have been specific to the 2020 model year, however, Chevy is offering 2019 model year incentives during the month of March. 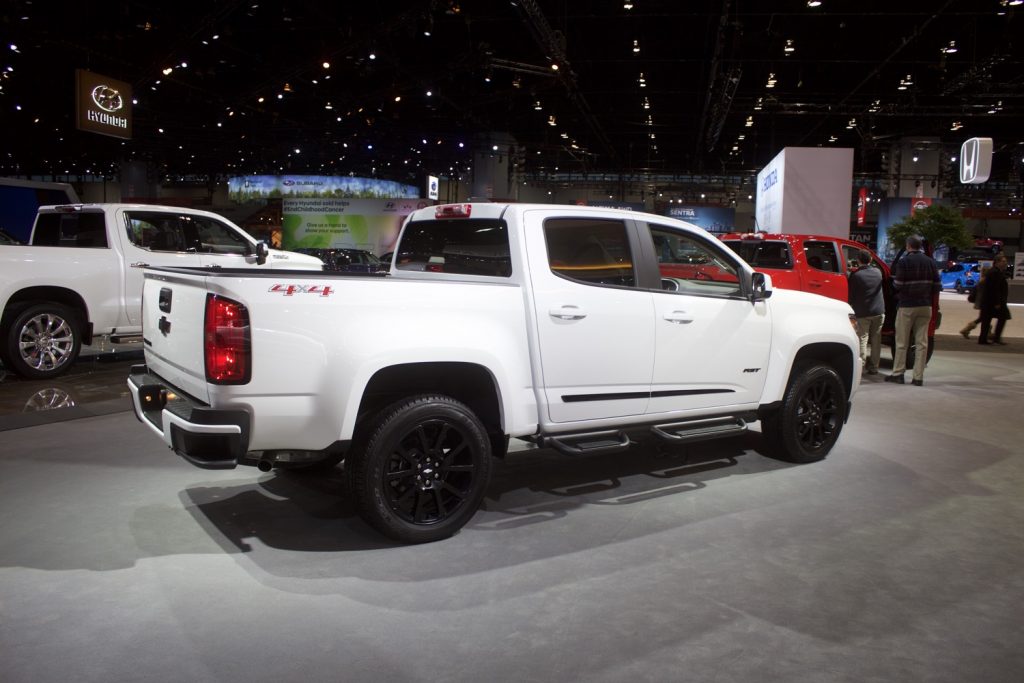 Nationwide Chevrolet Colorado discount offers for March 2020 are as follows:

For reference, here are the 2019 and 2020 Colorado trim levels and their corresponding starting MSRPs, including the $1,095 destination charge: