The Chevrolet Camaro is one of the most recognizable and well-known American cars ever made. The pony car enjoyed a strong enthusiast following from the moment it was released to the public in September of 1966 and as such, has appeared in countless movies, TV shows, magazines and other forms of media over the years. 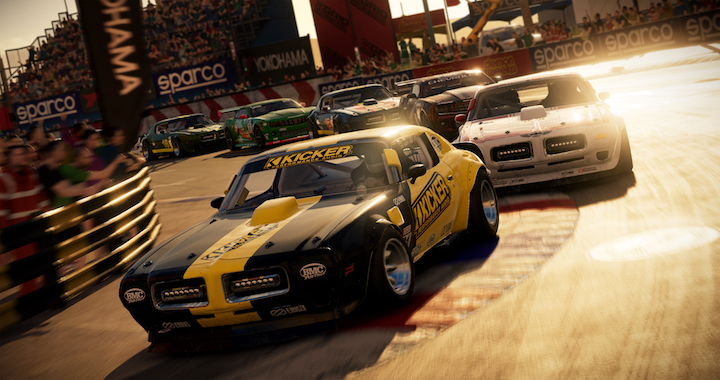 For this reason, it’s really no surprise to hear that the Chevrolet Camaro is among the cars most often featured in video games over the years. According to Car Wow, the first-generation Camaro is one of the top 50 most featured car models in video games, a designation it shares with other automotive icons like the original VW Beetle, R34 Nissan Skyline and Ferrari F40, just to name a few. Need For Speed, Midnight Club, Gran Turismo, Forza Motorsport and Forza Horizon are among the many games the first-gen Camaro can be seen in. 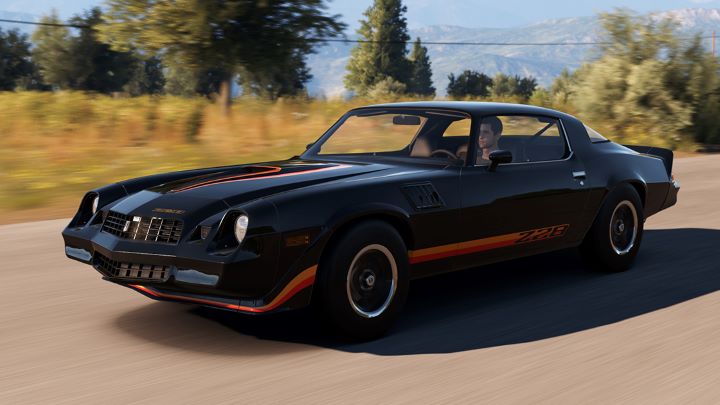 It’s not just the first-generation Camaro that’s popular in car and racing video games, either, with the fifth-generation of the pony car also among the top 50 most frequently seen cars in gaming. The second-generation and third-generation Camaros have also featured in various games over the years.

Other Chevys included Car Wow‘s ranking of the most frequently seen cars in gaming include the 1955 Chevrolet Bel Air and the Chevrolet Step Van.

Some of the more recent games to feature the Camaro include Forza Horizon 4, which was released to the public in September of 2018, and the latest installment of Grid, which debuted in late 2019. Grid, for its part, also featured the Corvette C7.R and was the first PC/console game to officially feature the Cadillac DPi-V.R.