During the recent GM EV day in Warren, Michigan, General Motors dropped a ton of details on its future-looking technology and all-electric strategy. Among the details revealed was the announcement that the upcoming Chevrolet Bolt EUV will be the first non-Cadillac model to feature the Super Cruise Driver Assistance Technology.

For those who may be unaware, Super Cruise is GM’s semi-autonomous driver assistance technology, which allows the driver to remove their hands from the steering wheel for extended periods of time while driving on the highway. Super Cruise was first featured on the 2018 Cadillac CT6 sedan, followed by the Cadillac CT5 and Cadillac CT4. The all-new 2021 Cadillac Escalade SUV is the latest model to offer the technology.

Super Cruise is featured in the 2021 Cadillac Escalade.

Now, GM has announced that the Chevrolet Bolt EUV will be the first non-Cadillac model to feature Super Cruise. The Bolt EUV is framed as a compact five-door crossover SUV, with more space for passengers and cargo compared to the standard Chevrolet Bolt EV hatchback thanks to an extra eight to 12 inches of added length. The Bolt EUV will also feature a slightly taller ride height and extra plastic cladding around the wheel wells and doors, giving it a more rugged appearance. 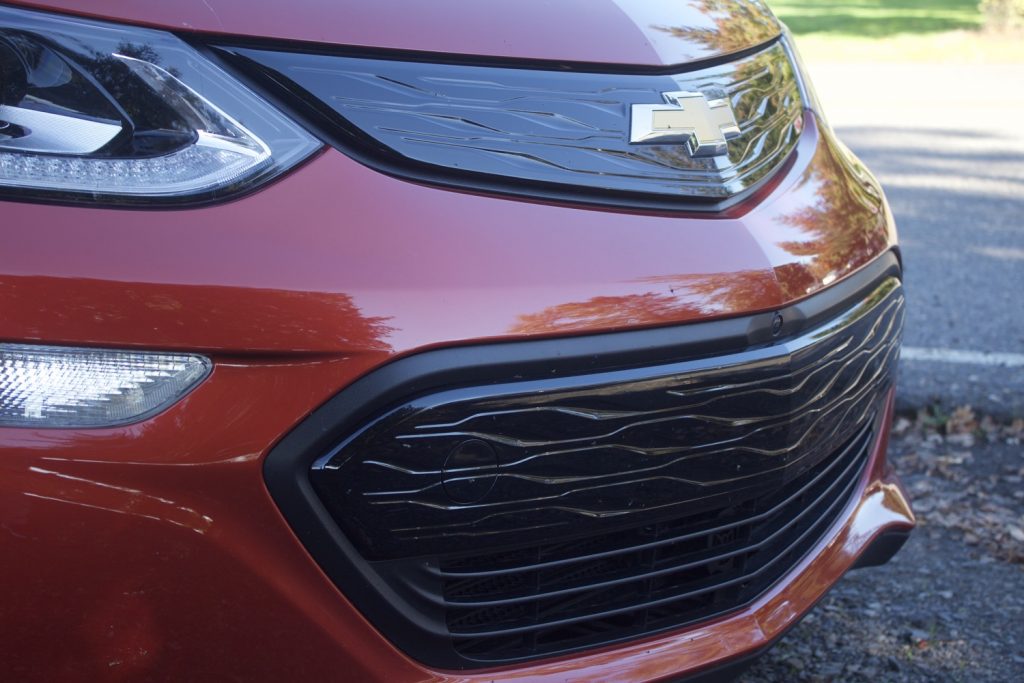 The new Chevrolet Bolt EUV will launch in the Summer of 2021 for the 2022 model year. Although GM just launched its new Ultium battery technology and BEV3 electric vehicle platform, the Bolt EUV will ride on the BEV2 platform currently underpinning the standard Bolt EV, in addition to the latter’s 66-kWh battery pack.

One of GM’s most-advanced applications of autonomous driving technology will be with Cruise Origin, the company’s forthcoming driverless taxi. However, it remains unclear how Super Cruise may adopt the more advanced Cruise Origin tech features going forward.