With the mid-engine Corvette C8 now headed out for deliveries (one owner even put theirs on the dyno!), we can’t help but wonder what other General Motors products might look like with the engine behind the cabin. What if, say, the Chevrolet Camaro got the mid-engine treatment as well? Luckily, we don’t need to wonder, as one intrepid artist rendered up exactly that. 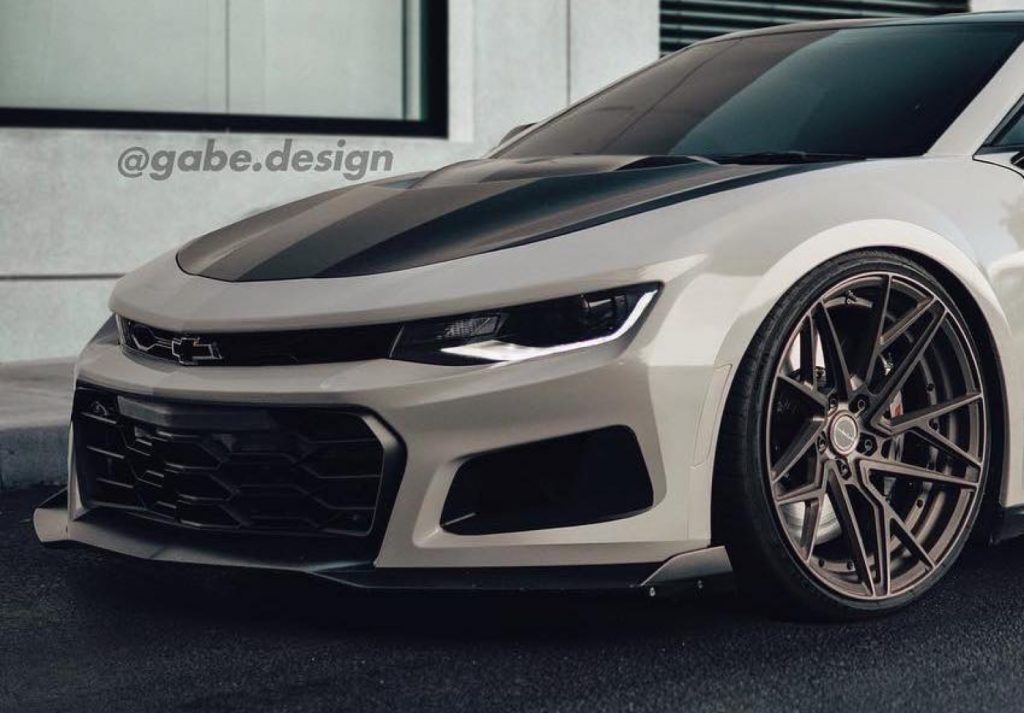 Posted to Instagram by user @gabe.design, the mid-engine Chevrolet Camaro rendering looks low, mean, and hugely aggressive, mixing the familiar Camaro front fascia with more-balanced front-to-rear proportions. Satin black aero bits and a black hood characterize the nose section, while mammoth wheels and ultra-low-profile tires take up the corners. The profile shows off with deep side intakes placed just ahead of the wide rear rubber, taking up a position that’s lower than the side intakes seen on the C8 Corvette. We’re also digging the lack of a rear wing, which keeps the rear haunches looking clean.

Me on photoshop waiting for my C8 😂 This is what i came up with… Mid-Engine Camaro! What do you guys think? #Camaro #MidEngine

Naturally, it’s gotta be said that there ain’t a snowball’s chance in hell GM will ever green-light a mid-engine Chevrolet Camaro. Nevertheless, we think it’s a pretty cool idea, and we think the rendering looks great, too. 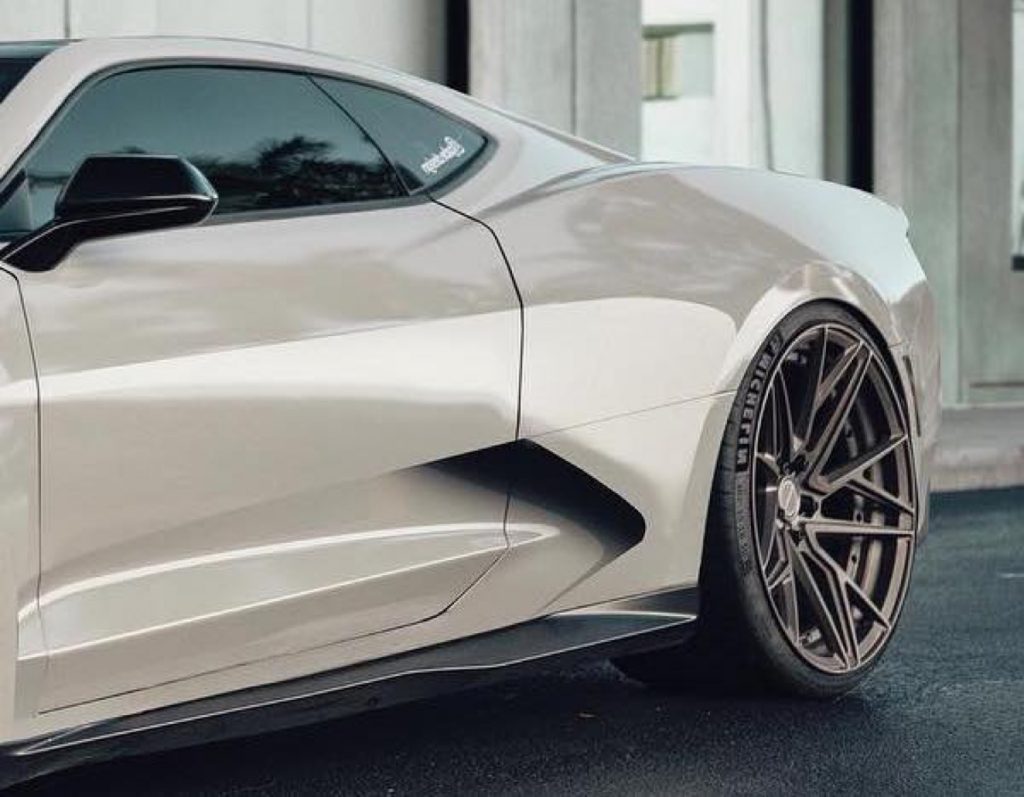 While a mid-engine Camaro isn’t in the cards, a Camaro EV might be. As we covered previously, General Motors recently dropped a new teaser image showing off its next-gen BEV3 EV platform, on top of which a variety of different vehicle silhouettes were outlined. One of these silhouettes looked a whole lot like the current Chevrolet Camaro, leading to speculation that an electrified version of the iconic muscle car nameplate was indeed in the works.

What do you think, dear reader? Would you prefer a mid-engine Camaro over a Camaro EV? Or perhaps both are silly ideas? Let us know in the comments, and make sure to subscribe to GM Authority for more Chevrolet Camaro news, Chevrolet news, and around-the-clock GM news coverage.