While there’s more than a few car shows out there with more attitude than intelligence, Turnin Rust is different. The hosts of this show know their stuff, but they don’t bludgeon the viewer with gimmicks or nonsense. Rather, they focus on finding hidden gems ready for a new lease on life. And that’s exactly what we get in this new video, where the father and son team discover a 1957 Chevrolet Bel Air – and a whole lot more. 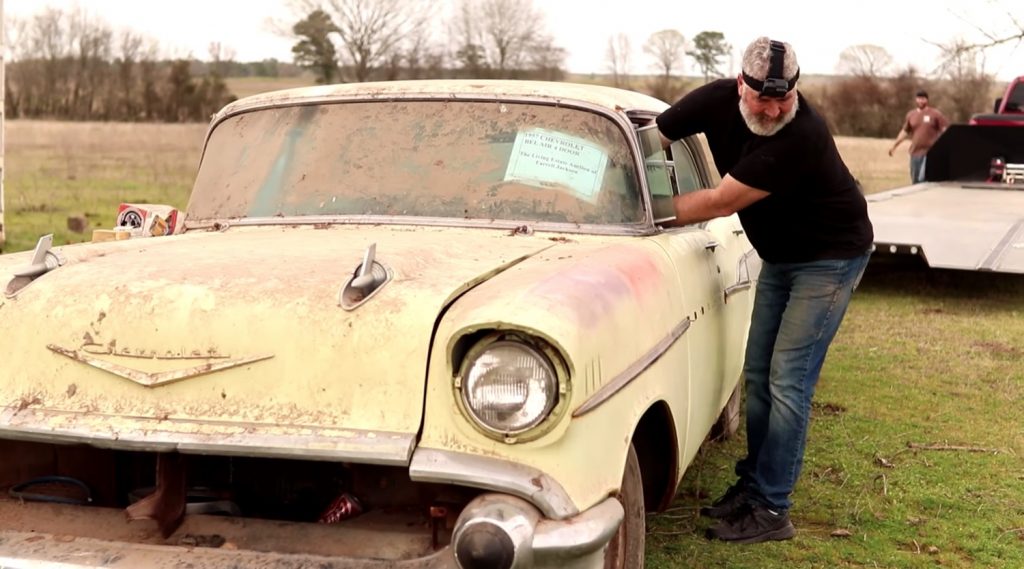 First tracking down the Chevy on Facebook Marketplace, the team head out to see it in person. There, they meet the seller, who also happens to have a ton of other vehicles on her property just waiting for a new home. As it turns out, her family previously owned a racetrack, and her father was a certified car nut, owning more than 100 vehicles at one time. 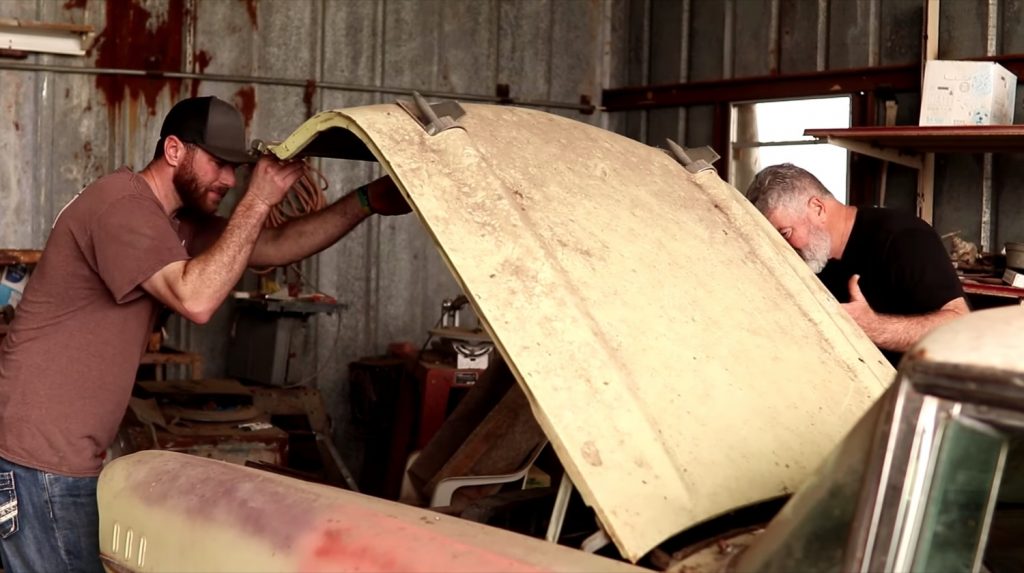 The 1957 Chevrolet Bel Air is in relatively decent condition, considering how long it’s been sitting. It still has its V8 engine and transmission, while a ton of chrome pieces are nearby as well. The body looks pretty straight and doesn’t have any dents in it, either. 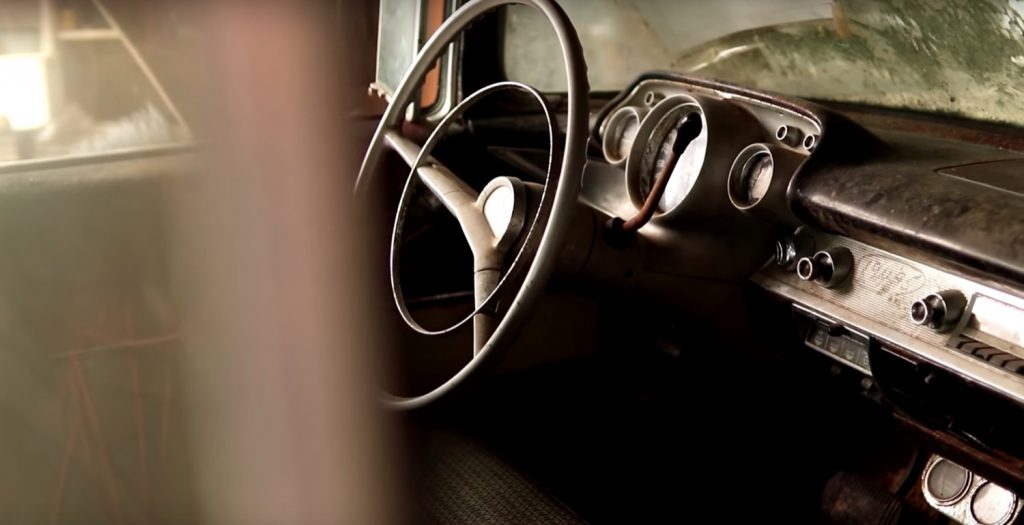 After checking out the Chevrolet Bel Air, the Turnin Rust crew explores some of the other vehicles on the property. Some of the standouts include a Packard, AMC Pacer, Ford Super Deluxe, and International Harvester Scout. There’s a ton of GM products out there too, including several Buicks, like a Riviera, Century, and Special 8 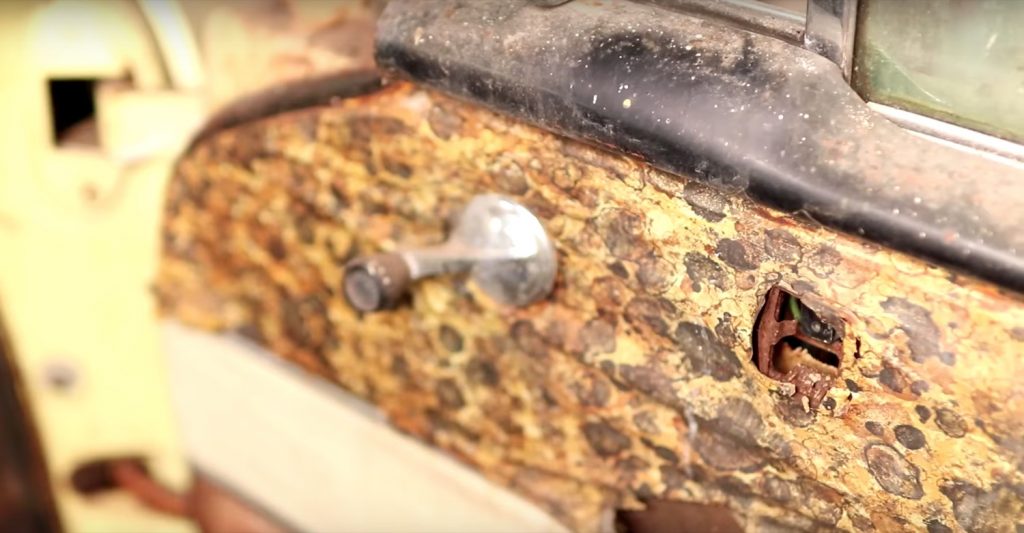 The Turnin Rust crew ends up taking the 1957 Chevrolet Bel Air home, telling the seller they might be back for some of the other rides as well.

The video is long, clocking in at over 51 minutes, but it is definitely worth a watch. It’s almost zen-like to see these enthusiasts picking over the rusty rides, looking to see what they can find. Best of all, there’s no annoying characters or unnecessary stunts, which is a nice break from the overhyped car shows that are so common these days. 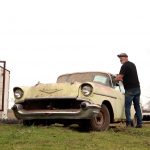 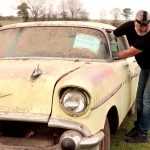 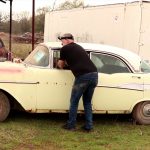 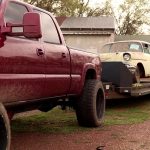 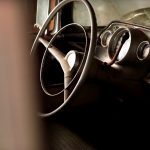 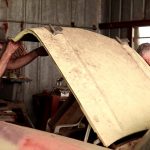 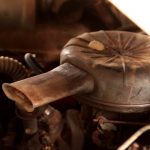 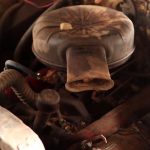 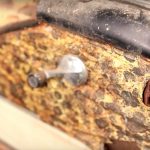