The Cadillac Lyriq is the brand’s forthcoming premium all-electric crossover, the tip of the spear with regard to Cadillac’s upcoming EV offensive. Although General Motors revealed the new Lyriq in concept form journalists at the recent GM EV Day event, the general public is still in the dark, given photography was not allowed at the event. That said, GM is dropping a single teaser image ahead of the concept’s official debut in April.

The new teaser image shows what appears to be a sleek crossover in profile, with a long wheelbase and relatively short overhangs. The roofline is low and lean, falling away towards the tail section at a gradual angle after peaking between the A- and B-pillars.

Details for this Cadillac Lyriq teaser image include a single illuminated horizontal line near the front fender, with a lit Cadillac badge placed just underneath it. This small design feature is meant to highlight the vehicle’s charge port.

Applying a little photographic magic to the image helps to reveal further details. Towards the rear of the vehicle’s roofline is a unique “bump,” which is a design feature never before seen on a Cadillac model. 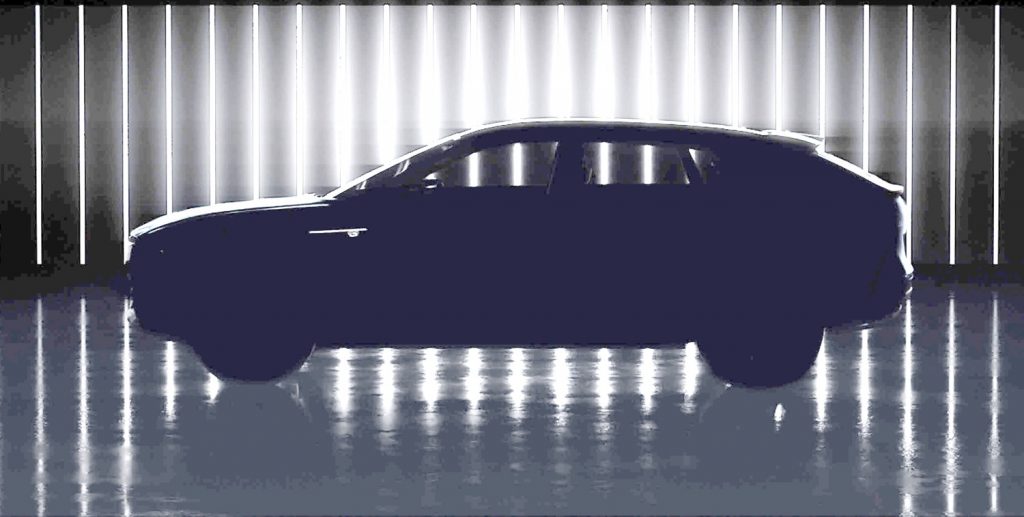 The window line is particularly aggressive, and terminates in a slim rear window section. The rear glass also looks rather broad, and comes with an upturned flick for the rear hatch. The rear doors are also relatively big compared to the rest of the body.

It’s also worth noting that the concept shown at the GM EV Day event had roof rails, while this teaser of the Cadillac Lyriq does not. As such, it’s believed that roof rails will be optional equipment on the production vehicle. 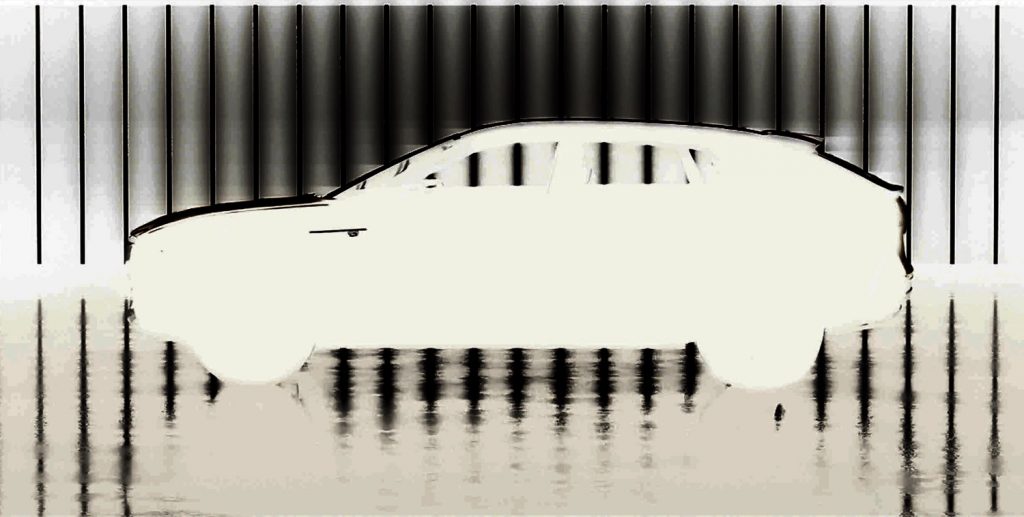 According to our sister publication, Cadillac Society, the Cadillac Lyriq will sport front-end styling that’s reminiscent of both the Cadillac XT4 and the all-new 2021 Cadillac Escalade.

Further details on the Cadillac Lyriq are expected in April, with an on-sale date around the 2022 model year.