General Motors had previously planned to pull the veil from its Cadillac Lyriq concept during a special event in April. Like just about every other event in the world, though, the automaker was forced to cancel the debut due to the coronavirus pandemic.

While it’s still unclear when the Cadillac Lyriq will make its official debut, we don’t have to wait to learn more about one of the electric crossover concept’s features.

As our sister site Cadillac Society recently reported, the Cadillac Lyriq concept will feature a back-lit, monochromatic Cadillac logo. What’s more, this logo will feature a unique start-up animation in which the various segments in the Cadillac crest light up one-by-one to eventually form the entire fully illuminated shield logo. 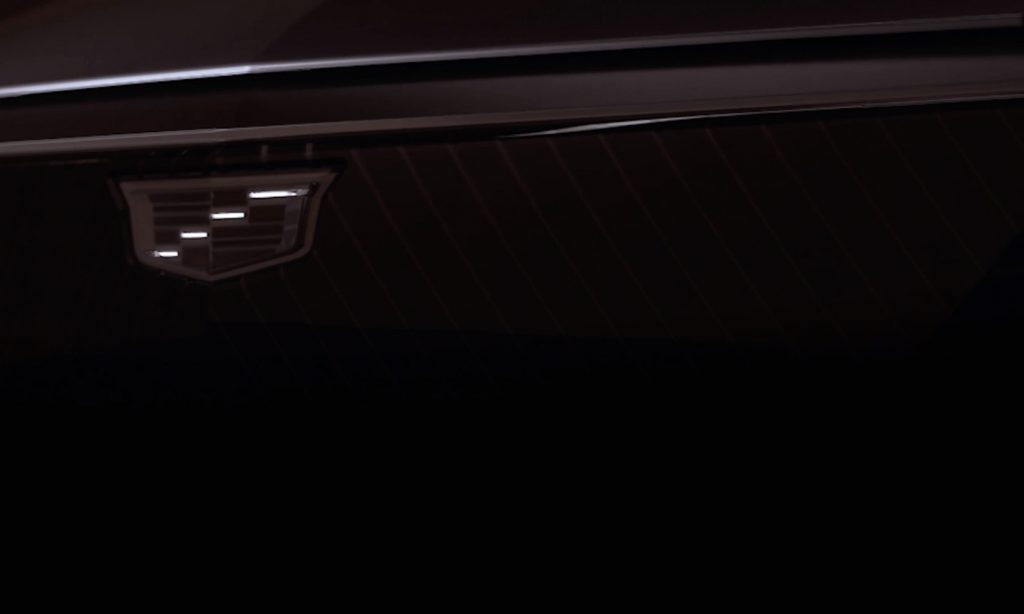 Cadillac Society also points out that this backlit logo will likely see application in Cadillac’s upcoming production vehicles, in addition to the Cadillac Lyriq. The aforementioned start-up animation may toggle upon vehicle start-up, after unlocking the doors, or when approaching the vehicle with the key fob.

GM first teased this logo when it showed a rendering for an unnamed future EV crossover concept (now known to be the Cadillac Lyriq) at the 2019 North American International Auto Show in Detroit. The logo in the rendering (below) was a bit different than the one seen on the Lyriq, featuring a more minimalist design with open-ended segments in the shield. The version on the rendering also had an illuminated outline, as opposed to the one in the video, which has a metal outline with a backlit center section.

Illuminated logos like this are becoming more popular among luxury brands. Mercedes-Benz, Lincoln, and Infiniti all offer illuminated logos on certain models, so it’s no surprise to see Cadillac implementing similar technology on its cars. The tech-forward Lyriq, which will certainly be one of GM’s most advanced vehicles when it debuts in 2022, is also an appropriate place to debut the new illuminated logo design.

You can see the illuminated logo and its neat start-up animation in the video embedded below. It’s not clear when the Cadillac Lyriq concept will make its debut, with the global pandemic creating uncertainty in virtually all major industries, but GM Authority will remain on hand to provide the latest updates and information on the new EV.

This post was written in collaboration with our sister site, Cadillac Society.