With North American production of the Cadillac CT6 drawing to a close last month, the Cadillac CT5 is now the biggest sedan Caddy offers here. Indeed, the CT5 plays a critical role in the Cadillac lineup, offering customers loads of luxury and abundant space in the cabin, two attributes often associated with the Cadillac brand. Under the skin, the CT5 rides on the GM Alpha 2 platform, but critically, the four-door was originally planned to utilize the highly advanced Omega platform – the same one as the CT6.

According to a recent post from our sister publication, Cadillac Society, the Omega platform was developed to provide underpinnings for no less than three Cadillac vehicles, including the CT6, a midsize-plus crossover now known as the Cadillac XT6, and a second sedan slotting underneath the CT6. This latter vehicle is the Cadillac CT5 we now know today. So then, why does the CT5 ride on the Alpha 2 platform, rather than the Omega platform? 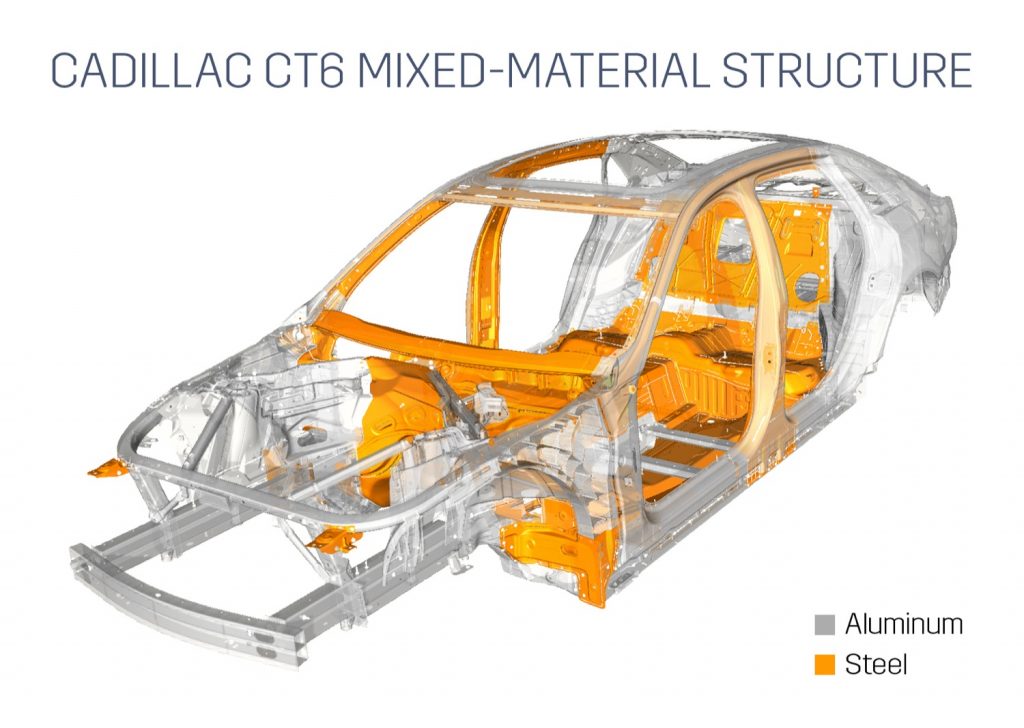 To answer that, we must first go back to when Omega was first created. Back in late 2011, Cadillac was at the outset of development for a new large luxury sedan to take up the top spot in its lineup. This vehicle, which would eventually become the CT6, required the creation of a new, highly advanced vehicle architecture – Omega.

Omega eventually became the most advanced vehicle structure GM had ever created, with a high-tech mixed-material approach that strategically matched 13 individual materials to unique applications throughout the vehicle. Aluminum is a major component of the Omega structure, with light-weighting being a major focus. No less than 21 patents were filed during development of the Omega architecture. 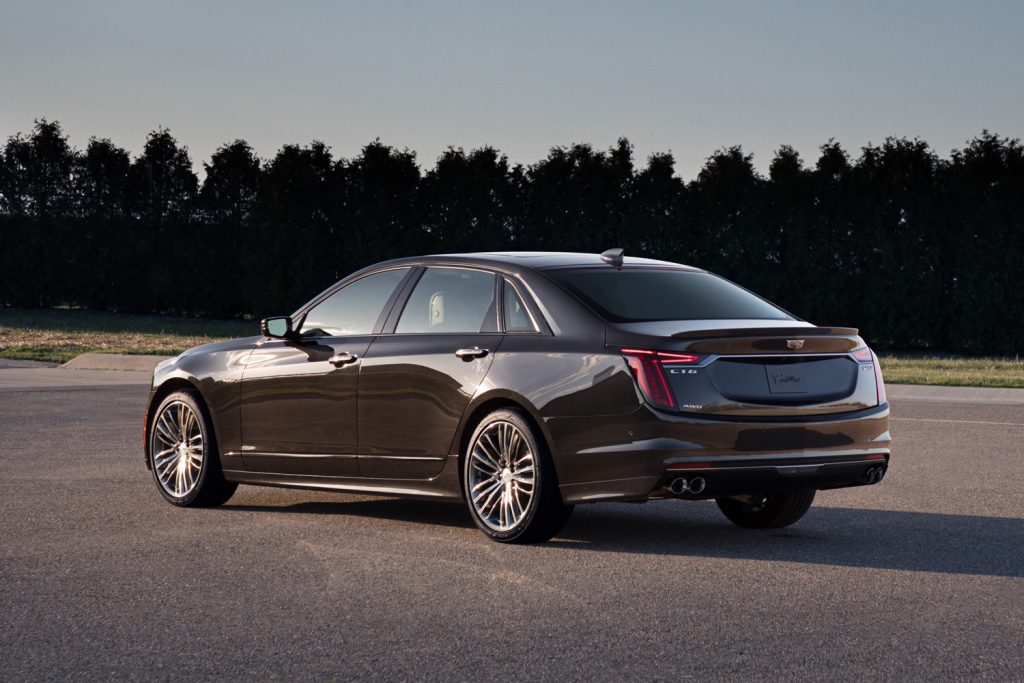 With such a fantastic platform in hand, Cadillac was understandably keen to use Omega beyond the CT6. As such, the brand’s forthcoming D-segment vehicle, now known as the Cadillac CT5, was also designated to use Omega. However, with GM’s drive towards development of new electric vehicle and autonomous vehicle technology, funding for vehicle programs shrank. This resulted in a new business strategy that culminated in not only the discontinuation of the Cadillac CT6 in North America, but a switch for the Cadillac CT5 from Omega to an updated version of the Alpha platform called Alpha 2. The CT6 remains the only vehicle to ride on the Omega platform. 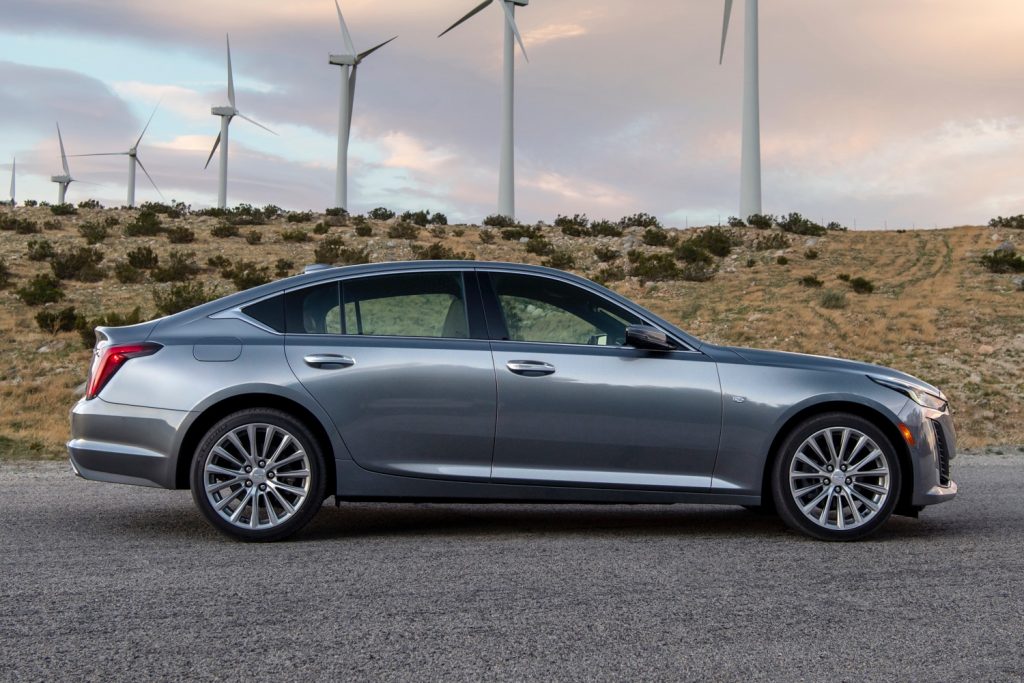 According to Cadillac Society’s sources, Omega would have paired perfectly with the Cadillac CT5, given the sedan’s relatively large dimensions, which are intended to create a “right-sized” vehicle for all markets without the creation of a long-wheelbase version for sale in places like China. Nevertheless, the Cadillac CT5 still remains a great vehicle on the Alpha 2 platform, but one can’t help but wonder what could have been with Omega on deck to provide the bones.