General Motors plans to announce the development of the Cadillac Celestiq flagship luxury sedan during its EV Day press event in Michigan today.

The Cadillac Celestiq will represent “the ultimate expression of Cadillac design and technology, with a bold, dramatic presence, and unparalleled refinement and innovation,” the luxury automaker said. It’s staying tight-lipped on the details, but the sedan will likely ride on GM’s new BEV3 modular electric platform, which will also underpin the Cadillac Lyriq electric crossover, and should be available in rear-wheel-drive and all-wheel-drive variants.

A concept version of the Cadillac Celestiq is expected to be shown later today during the EV Day event. GM Authority will be present at the event.

We’ve heard the Cadillac Celestiq will have a design that closely resembles that of the Cadillac Escala concept. While the Escala also influenced the Cadillac CT5, there’s still plenty of inspiration for Cadillac designers to pull from the well-received design study.

GM says all vehicles announced during its EV Day event will be available by 2025. The Lyriq crossover will go on sale in 2022 as a 2023 model year vehicle, so the Celestiq will likely arrive sometime in 2023 or 2024.

Going forward, Cadillac will distance itself from the alphanumeric naming scheme that it introduced back in 2015 with the CT6 sedan and XT5 crossover. New names such as Lyriq and Celestiq more properly evoke the “key characteristics of Cadillac’s BEV vehicles,” the automaker says.
Cadillac is aiming for “most, if not all” of its vehicles to be battery-powered by the end of the decade. 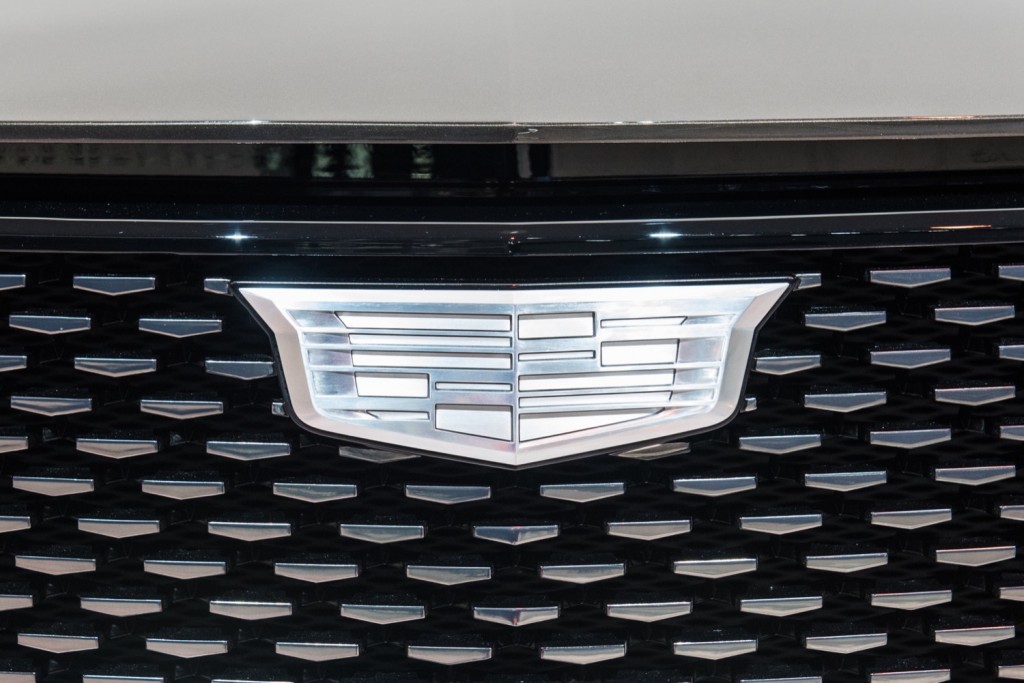 The Lyriq crossover will be the first production electric Cadillac to arrive when it goes on sale in 2022. More details on Cadillac’s future EV strategy are expected to be announced during the Cadillac Lyriq debut event on April 2nd, 2020, at which point we may learn more about the Cadillac Celestiq.