We’ve learned a ton about General Motors‘ electric vehicle programs thanks to its EV Day event this week. From high-end products like the upcoming GMC Hummer EV and Cadillac Lyriq to more affordable options like the Chevrolet Bolt EUV, the automaker should have an EV for almost everyone by mid-decade.

One brand that has not been overlooked as part of this electric vehicle push is Buick. GM said this week that Buick would debut a new electric vehicle before the end of the year, but we’ve now learned a little bit more about the premium brand’s EV roadmap. 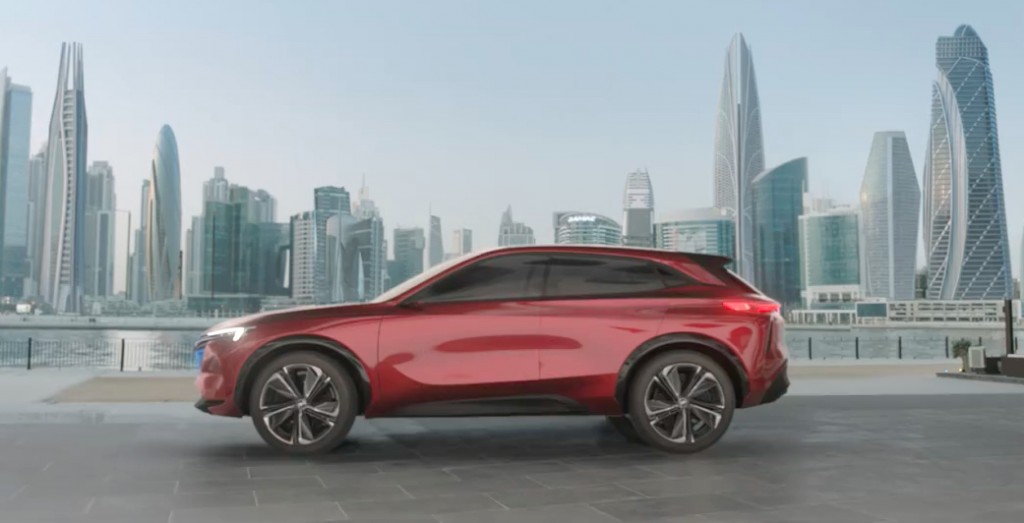 According to Autoblog, Buick actually has two electric vehicles in the works, both of which are crossovers. One of these vehicles is an electric compact crossover that looks “suspiciously like the Buick Velite” that recently leaked out of China, Autoblog said. The other will be a larger mid-size model with a similar-sized footprint to the Chevrolet Equinox. Both of these Buick crossovers will also feature a 30-inch wide combination instrument cluster/infotainment display, though it’s not clear if this will be standard or optional equipment. This technology sounds similar to the 38-inch combination display screen found in the 2021 Cadillac Escalade.

The mid-size crossover may also use the older platform, but we’d expect it to leverage the superior BEV3 platform instead. Autoblog said the mid-size model was similar in stature to the Cadillac Lyriq – a vehicle that we know will use BEV3. For this reason, the compact will likely arrive first, followed by the mid-size at a later date.

As for the styling of the vehicles, The Detroit News claimed the front end of both appears similar to the Lamborghini Urus, featuring slit-like LED headlights and big, open grilles. This will apparently be an all-new design direction for Buick and sounds as though it will result in the vehicles appearing a bit more aggressive than they currently do.

GM also gave us a rough idea of what to expect from future Buick EVs with regard to styling in the way of the Enspire concept – a battery-powered mid-size design study that debuted at the 2018 Beijing Motor Show.

Look for the first electric Buick crossover to debut before the end of the year.