General Motors is heavily focused on the crossover segment, with a swath of new and updated models making the scene in the last few years. The fresh crossovers can be found across GM’s various brands, and according to GM executive vice president and president of GM North America, Barry Engle, the average age of the GM crossover portfolio “will be just 1.6 years by the end of 2020.”

Engle made the comment at the recent GM Capital Markets Day event. A breakdown of the new GM crossover portfolio, including recently debuted and refreshed models, as well as future models, can be found below:

Looking over this list, the big outlier we see is the the Buick Encore, which, as we covered previously, will continue to sold alongside the all-new Buick Encore GX here in the U.S.

While some have derided GM’s move away from the sedan segment to bring a greater focus on utilities, the numbers would seem to justify the decision. As highlighted previously by GM Authority, 58 percent of show goers at the New York International Auto Show are considering either a small or midsize SUV. 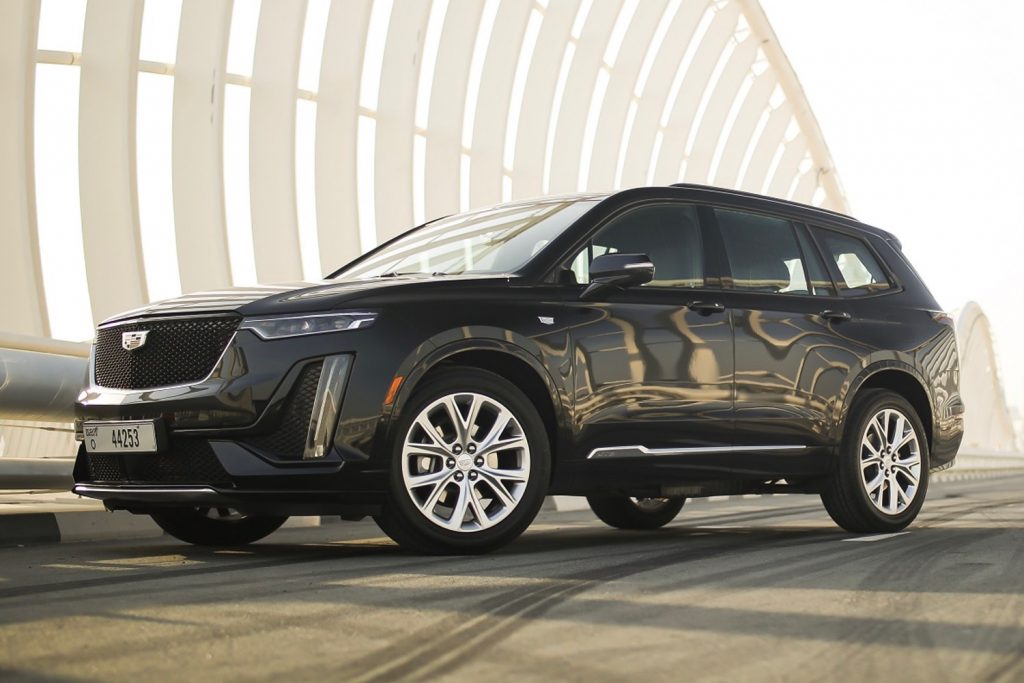 Pretty soon, a variety of new GM all-electric vehicles will join the fray. In fact, the unnamed Cadillac EV crossover will debut in April, with a launch expected to follow in 2022.