The 2020 Formula 1 season might be thrown into disarray with the ongoing coronavirus COVID-19 pandemic, but that hasn’t dampened the spirits of these Williams Racing fans from Australia. In a recent video clip posted to social media, the Aussies can be seen performing an impromptu “pit stop” on a Holden police truck as it cruises through a parking lot.

Clearly, these racing fans are having a great time, coaxing the local police to play along in their specially outfitted apparel. The fans assume a position around the truck, crouched down on the pavement like they’re ready to zip off the wheels for a quick tire change. After a brief stop, the “new tires” are back on, and the fans give the green for the smirking police to continue on.

The truck in question appears to be a Holden Colorado, which is significantly different from the Chevrolet Colorado sold here in the U.S.

Unfortunately, General Motors announced last month that it will retire the Holden brand in Australia and New Zealand by 2021, while simultaneously withdrawing sales, design, and engineering operations. Naturally, this will also affect police forces in both countries, given both Australia and New Zealand both rely on various Holden vehicles for their cruisers and trucks.

While it remains to be seen how the retirement of the Holden brand will ultimately impact police, the announcement has already sent ripples through both countries, both for enthusiasts, and for those individuals who work for Holden. 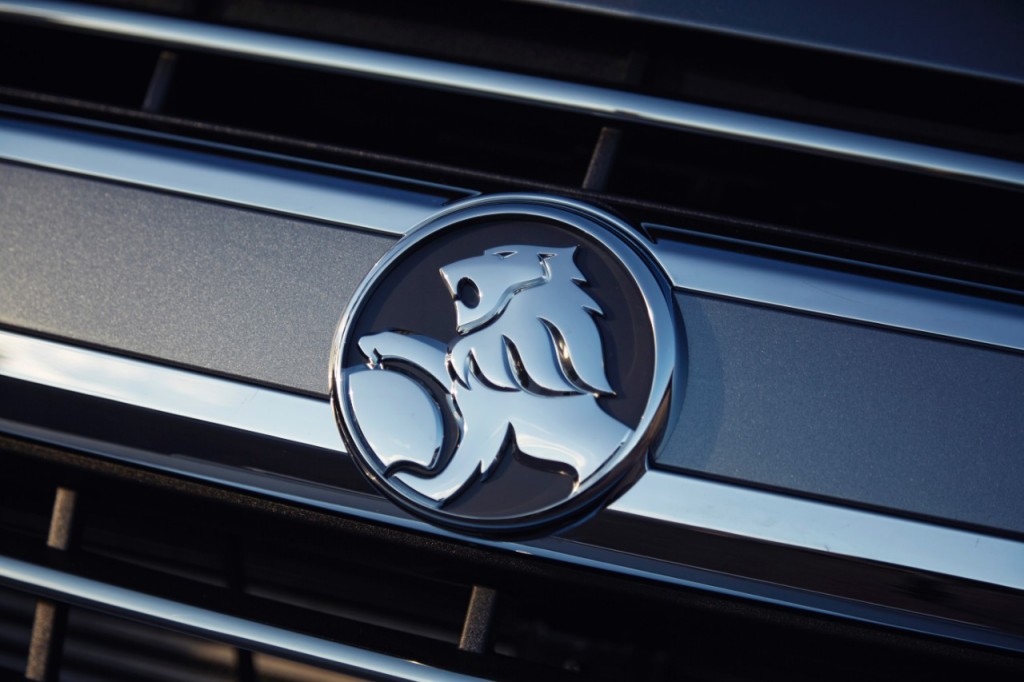 That said, GM President Mark Reuss did indicate that General Motors may have a presence in those countries with the automaker’s “specialty vehicle business” through Holden Specialty Vehicles, which could include models like the Chevrolet Corvette, Chevrolet Camaro, and Chevrolet Silverado. However, the extent of that presence is still uncertain.