Back in December, a class-action lawsuit was filed against General Motors in the U.S. District Court in Ohio that claimed its 5.3-liter LC9 V8 engine burns high amounts of oil and has other design flaws.

Now, a separate class-action suit has been filed in the U.S. District Court in Portland for an identical reason. Just like the Ohio case, this case claims the 5.3L V8 engines found in a number of 2010-2014 model-year GM trucks and SUVs has piston rings that do not maintain tension well enough to keep oil in the crankcase. Both suits also allege the PCV system can vacuum engine oil out from the valvetrain and expel it into the intake, where the oil is then taken in and burned in the combustion chambers.

Additionally, both proceedings claim affected trucks and SUVs have defective oil monitoring systems, as the system only monitors temperature and engine speed to estimate oil quality and not oil levels in general. The owner could presumably just open the hood to check the oil levels using the dipstick, it is worth noting. 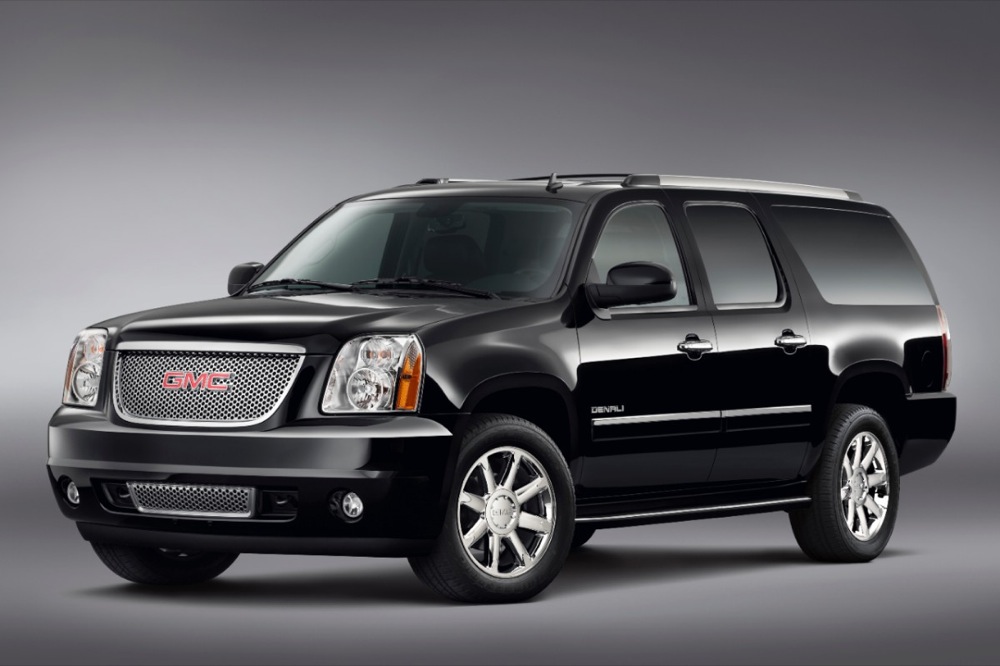 As we pointed out when the Ohio lawsuit was filed, GM actually redesigned its 5.3-liter V8 engine after the 2014 model year. Newer versions of the engine use redesigned piston rings and valve covers and have a shield that deflects oil away from the piston skirts. GM also added an oil level sensor so oil level can be monitored from the cockpit. Vehicles involved in the Portland class action lawsuits were all built between 2010 and 2014. They include:

Both suits also allege that GM knew about the oil consumption problems with the 5.3L V8 engines, evidenced by service bulletins and owner complaints, but chose to not act on the matter.