Buick is currently working on a new variant of the Envision crossover, and now, new images of the vehicle have leaked online.

We previously reported on this vehicle, identifying it as the upcoming Buick Enspire. However, internal changes at Buick altered the branding direction, and we now know that what we are actually looking at is in fact a new version of the Buick Envision. 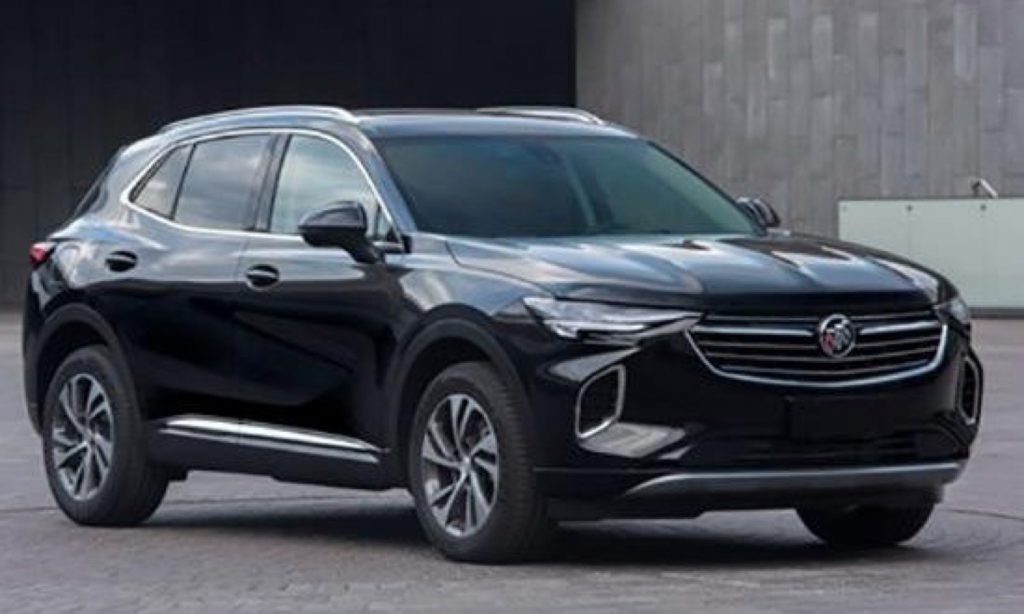 This new variant will be sold alongside the existing Envision model, but will slot in above the standard variant as a more premium and luxurious offering. It will also slot below the Chinese-spec Buick Enclave in terms of the Chinese model cadence. The new variant will also get a new suffix to help set it apart from the standard Envision, possibly adopting the name “Envision GX.” Such a naming convention would be similar to that used by the “standard” Buick Encore and new Encore GX.

The new Buick Envision variant will draw motivation from the turbocharged 2.0L LSY four-cylinder engine. Also offered in the Cadillac XT4, XT5, and XT6, as well as the Chevrolet Blazer and GMC Acadia, the LSY is tuned to produce between 230 and 237 horsepower, plus 258 pound-feet of torque, depending on the application, with the GM nine-speed automatic transmission on deck across the board. The new variant is tipped to produce 237 horsepower, and will run the GM E2 platform, just like the XT4

The new Buick Envision variant will also come with new styling, both in front and in the rear, with LED headlamps and new a tail lamp design. 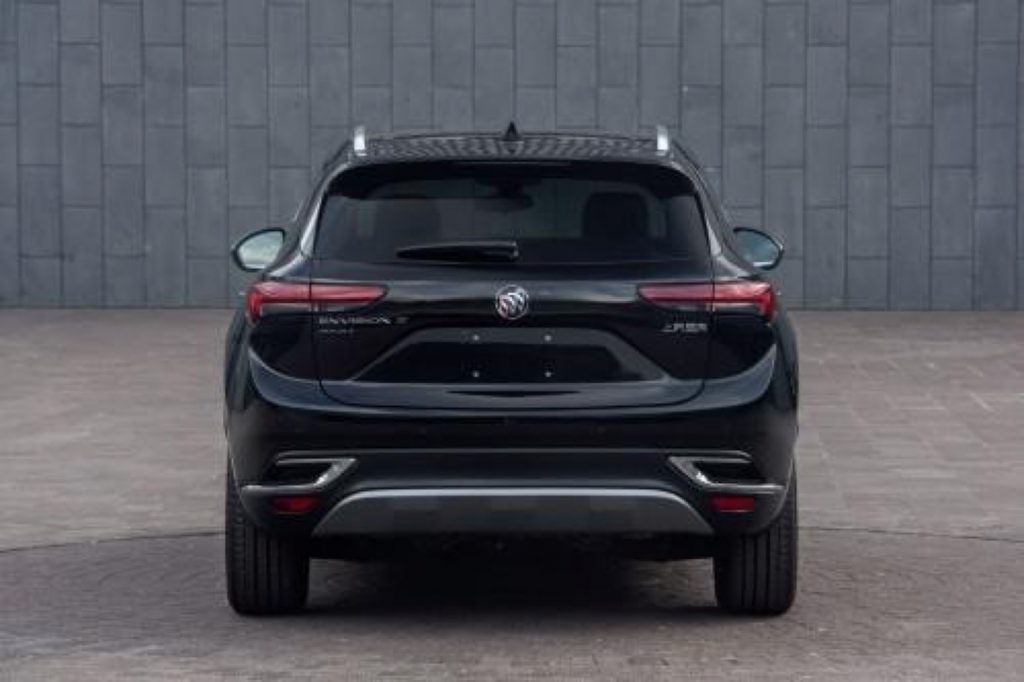 As we covered previously, the Buick Envision refresh that debuted in China is also expected to come to the U.S., as confirmed by President of GM North America, Barry Engle, at the recent GM Capital Markets Day event in February. It’s expected that this new Buick Envision variant will make it stateside as well and will be sold alongside the standard model, slotting in below the North American-spec Buick Enclave. The new variant may replace the standard Envision in the long term.

So far, the Buick Envision has struggled to succeed in the popular crossover segment in the U.S. Perhaps this new model variant will help to buoy sales a bit.