Bowman put the No. 88 Hendrick Motorsports Chevrolet Camaro ZL1 1LE in victory lane after leading 110 of the race’s 200 laps. He gave up the lead on Lap 133 after diving into the pits for tires and fuel under a green flag, but regained the top spot once the rest of the field made their final stops on Lap 167. From there, all Bowman had to do was use the speed of his No. 88 Chevy to put a gap between him and second place.

“How about that, California?” Bowman said post-race. “I grew up quarter-midget racing maybe 20 minutes from here in Pomona Valley. Went there every week, met a lot of great friends and I know a lot of you guys were here. I promised my buddy, Aaron, that we would get matching 88 tattoos if I won, and I think I have to go get a tattoo now, but that will be a good time. 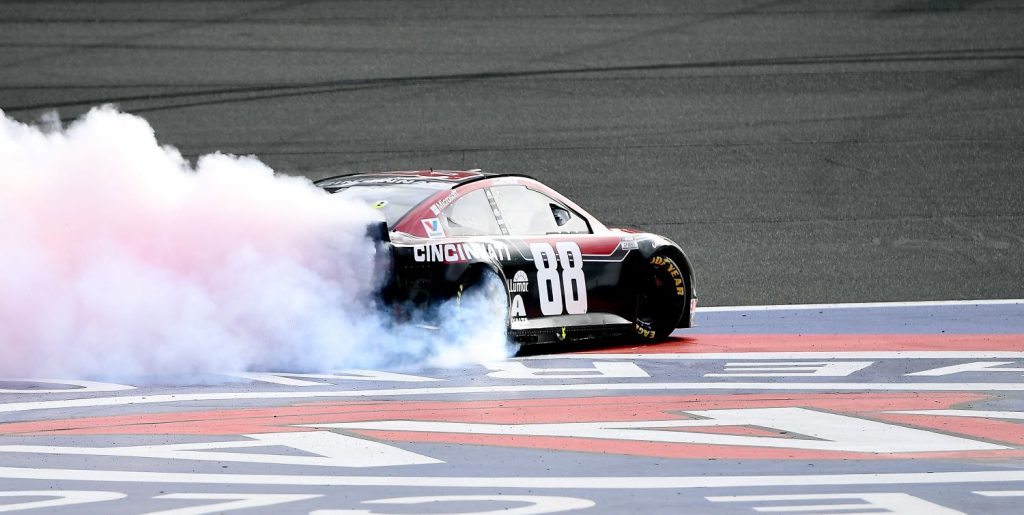 The No. 88 looked to be one of the fastest cars on track Sunday – if not the fastest. Bowman’s outright speed will be a good sign for Chevrolet, which struggled for pace compared to Ford and Toyota last season.

“We’ve unloaded the last two weeks — I don’t think we’ve had to make a change in the race car from how it came off the truck,” Bowman said of his No. 88 car. “That makes my job a heck of a lot easier. I’m just so proud of this team. We put a lot of effort into this new car, and it’s obviously worked out really well.” 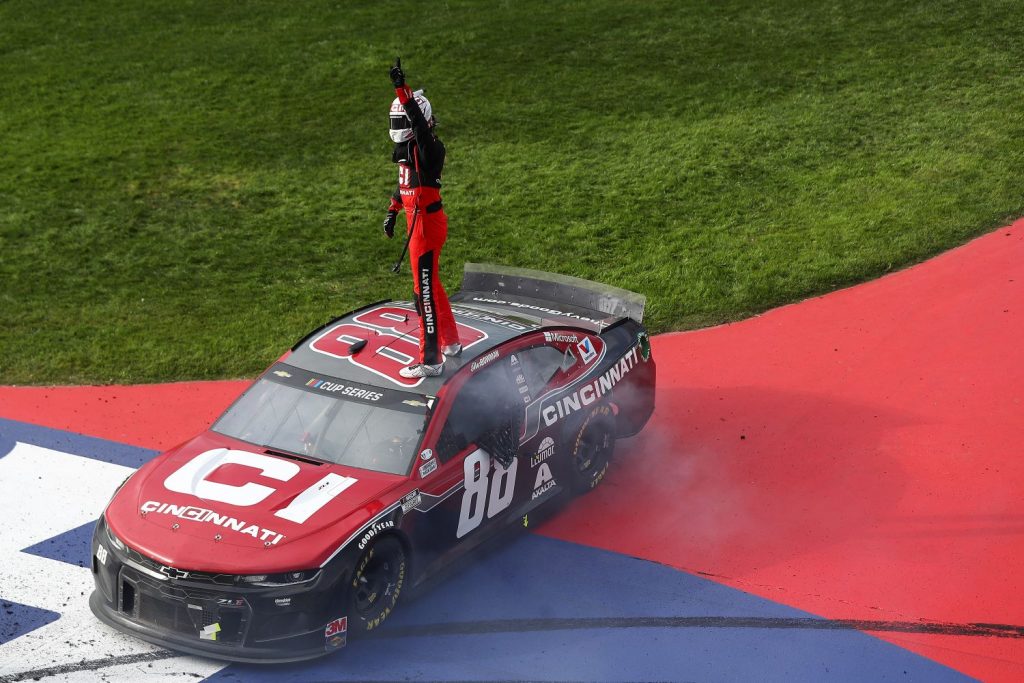 The No. 12 Ford Mustang of Ryan Blaney also showed strong pace, leading 54 laps and winning Stage 2 after finishing second to Bowman in Stage 1. Blaney’s efforts were thwarted on Lap 197, however, when his right rear tire corded and forced him to pit from second place. Kyle Busch and the No. 18 Toyota inherited second from Blaney and crossed the finish line eight seconds adrift of Bowman’s No. 88 Chevy. 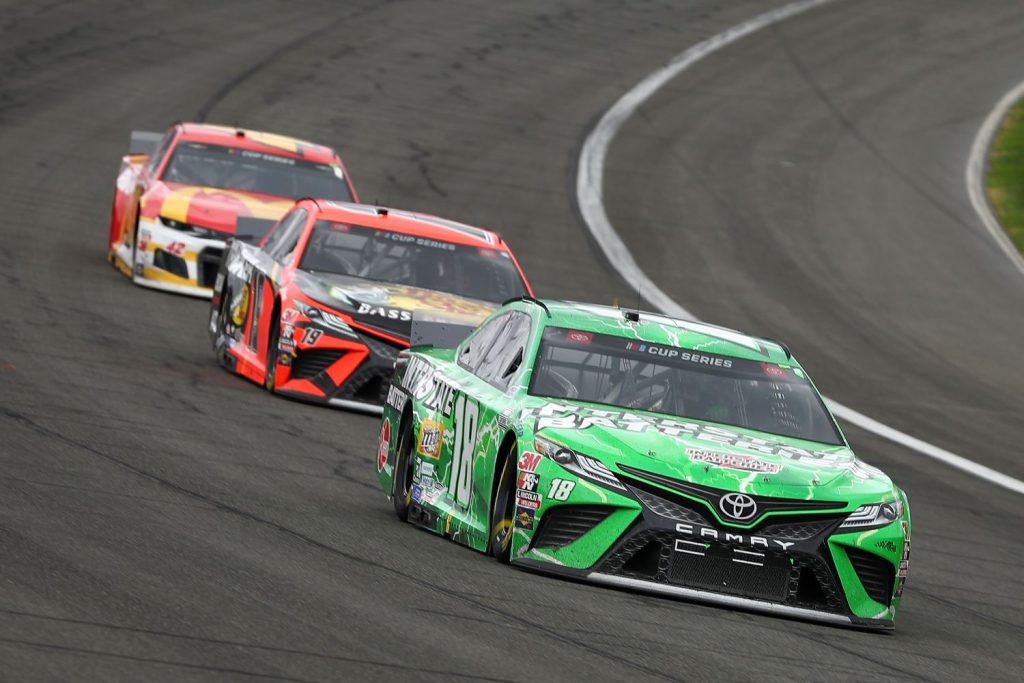 Jimmie Johnson, who will retire at the end of the 2020 NASCAR Cup Series season, also had a strong day, leading three different times for a total of 10 laps. He was running up front in Stage 3 but faded in the final stint to finish seventh in the No. 48 Chevy.

Click here for full results from the Auto Club 400 at Fontana and check out the video embedded below for a full race recap. The NASCAR Cup Series heads to Phoenix next for the FanShield 500 on Sunday, March 8.