With aggressive lines and sultry mid-engine proportions, the Chevrolet Corvette C8 is definitely a head-turner. Now, new information on the upcoming 2021 Corvette Stingray has come to light that suggests customers will have the option to restyle the sports car with even more performance flavor.

According to recent reports, a copy of the 2021 Chevrolet Corvette Order Guide summary leaked online, providing a breakdown of changes expected for the new Vette’s next model year. As we covered previously, some of those changes include new exterior colors and new racing stripe options. 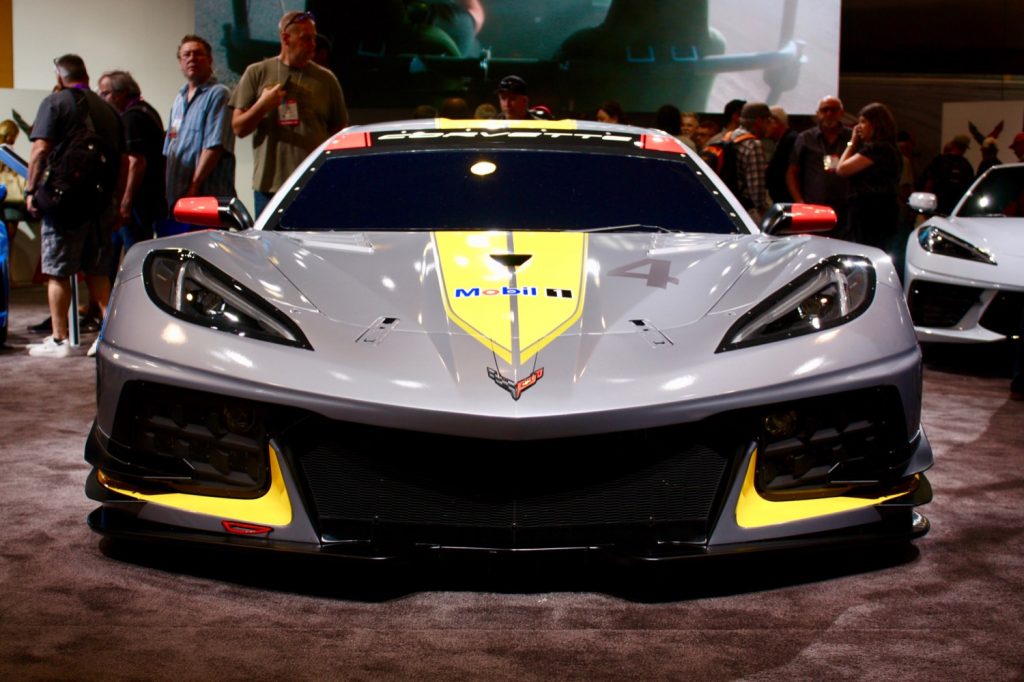 The leaked order guide also mentions a “‘Stingray R’ theme graphics and wheel cap” package, suggesting that General Motors may offer a unique special edition or aesthetics upgrade that mirrors the Corvette C8.R race car. Such a package would fall in line with the Corvette Z06 C7.R Edition offered with the previous-generation model.

As we’ve seen before, the C8.R is covered in Silver Flare paint and comes with yellow accents, yellow racing stripes, and red sideview mirrors. The large rear spoiler also gets red end plates, while a graphic which reads “C8.R” is applied just ahead of the rear wheels. Indeed, this definitely looks like something we could also see added to the production 2021 Corvette Stingray with a new package. 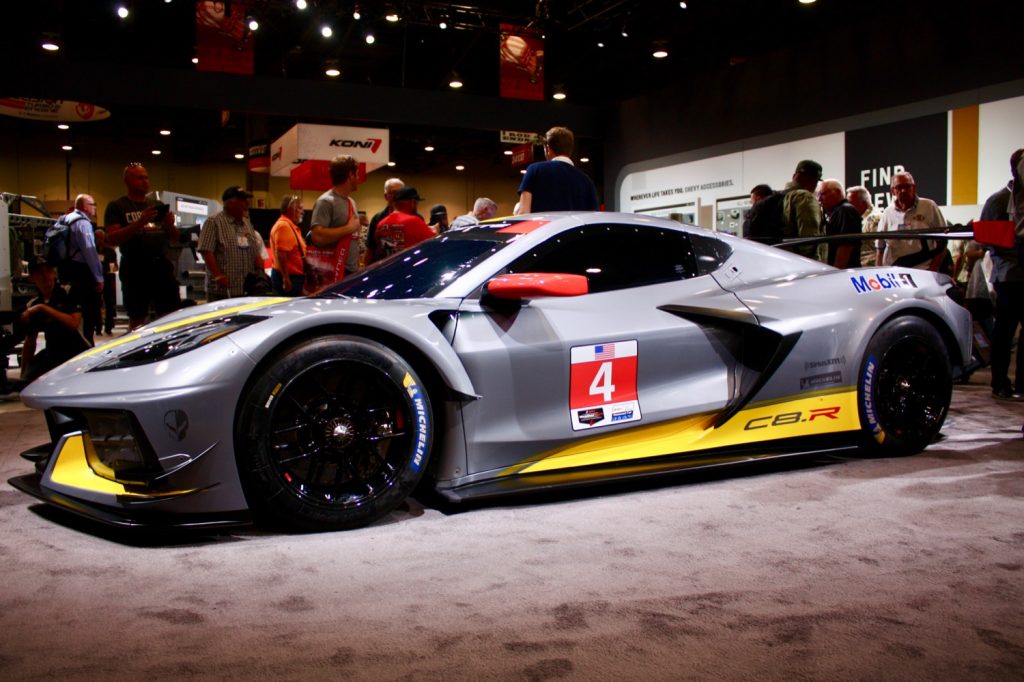 What’s more, leaked order guide also mentions a “C8R indoor Rendered Car Cover,” suggesting the upcoming 2021 Corvette Stingray will be offered with a car cover that makes the vehicle look like the race-spec version while parked. It’s a nice extra for those fans of the Corvette Racing team that want to go whole hog with their new C8. To note, the Premium Indoor Car Cover with Fully Rendered Corvette C7.R offered with the previous-generation Corvette is offered as a genuine Chevrolet accessory for $1,195.

Would a new C8.R-inspired graphics package for the 2021 Corvette Stingray look good on the new Vette? Let us know your thoughts in the comments, and make sure to subscribe to GM Authority for more mid-engine Corvette news, Corvette C8 news, Corvette news, Chevrolet news, and around-the-clock GM news coverage.